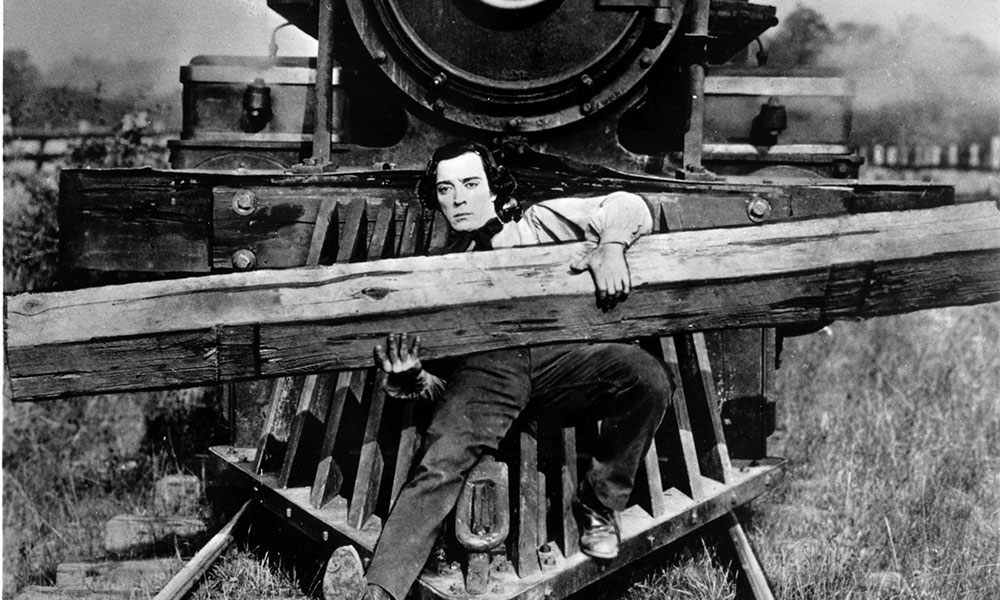 Not everyone was cut out to be a train robber as it did require a certain amount of talent. A couple of Cochise County cowboys-turned-train robbers shoulda stuck to punching cows. Joe George and Grant Wheeler tried to rob the same Southern Pacific train twice and failed wretchedly both times.

Their first attempt was on the evening of January 30th, 1895. They purchased some dynamite at the local mercantile store in Willcox then proceeded to stop S.P. west of town. They ordered the engineer to accompany them to the express car and persuade the messenger to open the door.  Then Wheeler climbed into the express car. Figuring the real loot was in the safe he ignored several sacks filled with Mexican silver pesos which, at the time were the same value as the U.S. dollar.

Twice, they tried unsuccessfully to blow the safe door open. The third time they decided to use the sacks of silver pesos for ballast. This time they used too much dynamite and blew the express car to pieces filling the air with flying pesos. It turned out the safe was empty and the only treasure on the train had been the sacks of silver coins which were now scattered all over the desert.

Wheeler and George shrugged, then rode away empty-handed.

Back in Willcox local lawmen had a hard time raising a posse because when the townspeople heard about the scattering of pesos they much more interested in rushing out to the robbery site and gather coins than chase outlaws.

A few weeks later, figuring the second time was the charm, Grant and Joe tried to rob the same train and the same crew, this time near Doubtful Canyon on the Arizona and New Mexico border. By now they almost could have been on a first name basis with the crew.

“Well, here we are again,” Wheeler said, grinning sheepishly at the engineer.

The Southern Pacific Railroad didn’t appreciate outlaws robbing their trains and blowing up their express cars regardless of how humorous it might have been.

Cochise County Sheriff, C. S. Fly, along with special Wells Fargo agent, Billy Breakenridge, eventually caught up with Grant Wheeler near Mancos, Colorado.  It seems Joe George grew weary of his partner’s loud snoring and the two had gone their separate ways. Joe headed for Texas, where he managed to elude the long arm of the law and faded into obscurity from the pages of outlaw history.