The Fruits of their Labors 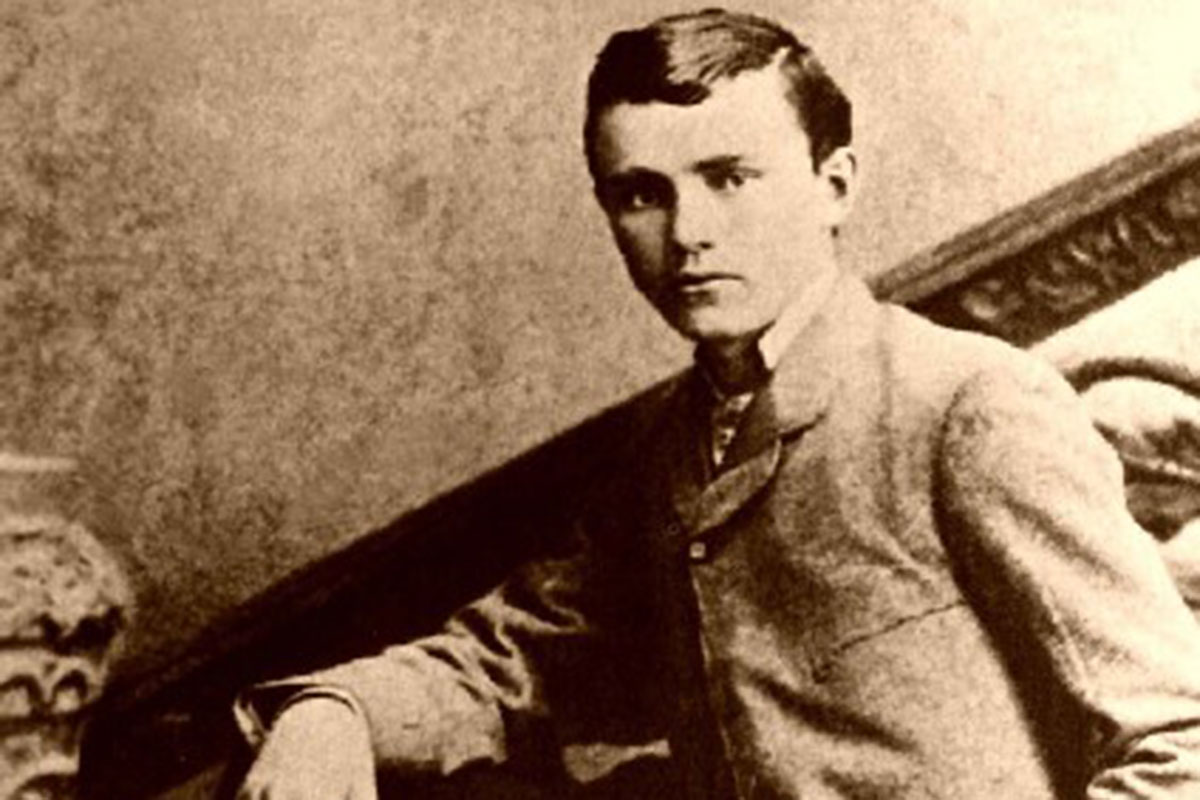 Robert Ford hoped that killing Jesse James would bring fame and fortune. But Ford and
brother Charlie were convicted of murder; Missouri Governor Thomas Crittenden
pardoned them minutes later. Robert was then tried for the killing of Jesse’s cousin
Wood Hite; that trial ended in acquittal.

Jesse had a $10,000 reward on his head, but the Ford’s had to fight for the money—and
when it came, they got only a fraction of that total. And their traveling show, reenacting
and talking about the assassination, lost money and made more enemies. The fruits of
their labors were bitter.