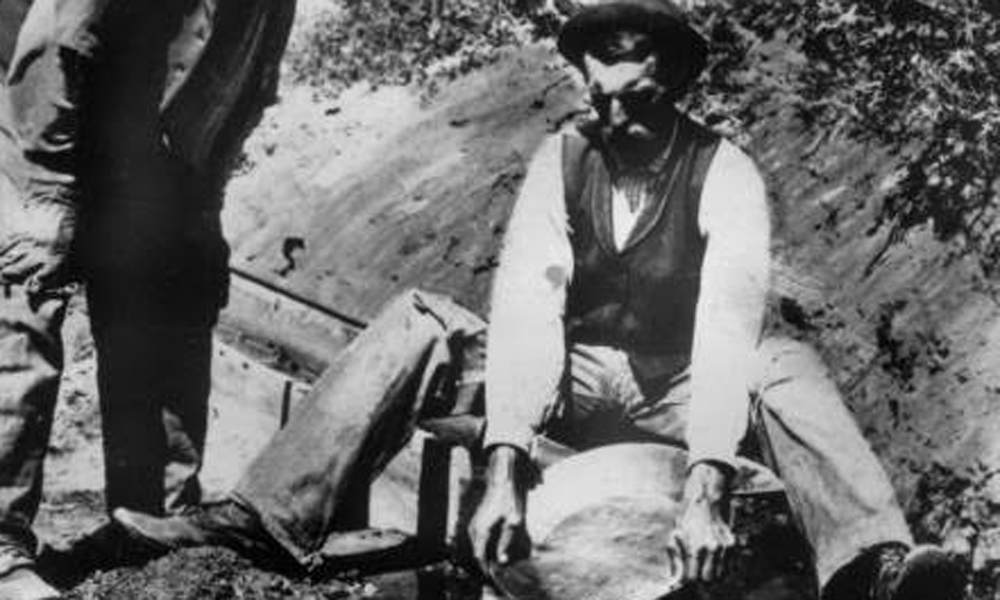 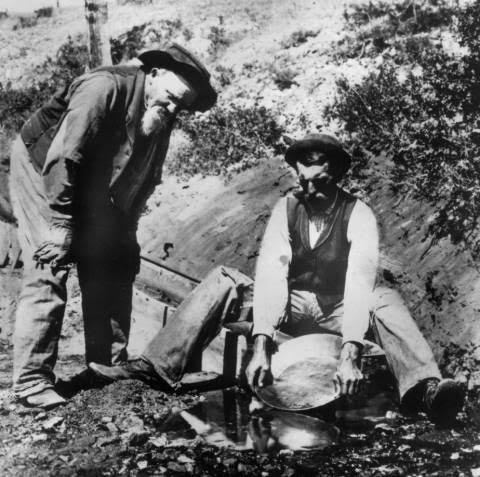 Arizonans have inherited a litany of picturesquely whimsical place names and many of these were bestowed upon the wild, untamed territory by the colorful, boisterous, devil-may- care miners, prospectors, and cowboys who felt inspired to name every arroyo, mountain and coyote hole they encountered.

Wherever there was a rumor and a hole in the ground people gathered around and built a town around it, christening them with names like Total Wreck, Lousy Gulch, Timbuctu, Rimmy Jim, and Ruby. Born in boom and died in adobe dust, these names are epitaphs for places that have passed on. “When the gold ran out,” said one, “so did the people.”

One of these temporary boom town bonanzas was the result of a drunken binge.

The hero in this story was a prospector named Charlie McMillan, a man strongly addicted to ardent spirits.

One night in 1876, Charlie was doing the town of Globe with his partner Dory Harris. Harris didn’t drink but Charlie made up for that by drinking enough for both of them. By the end of the evening he was so drunk he couldn’t hit the ground with his hat in five tries.

They were going out prospecting the next morning and Charlie was still feeling the effects of the night before. He was so hungover Dory had to tie him in the saddle to keep him from falling off and breaking his fool neck.

It might be said Charlie McMillan had himself a million dollar hangover.