The Stage Holdup that Led to a Gunfight 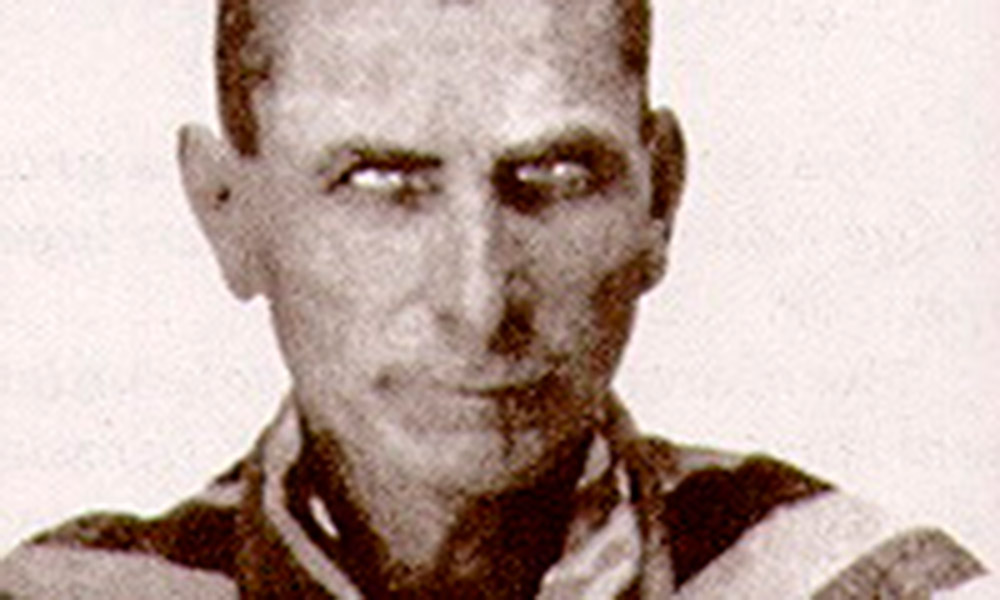 The incident inflamed the clash between the Cow-boys and the Earp faction; Wyatt and
Virgil Earp were in the posse that arrested the pair.

Charges were eventually dropped, but Spence and Stilwell were rearrested on October 13 by Virgil Earp on federal charges of tampering with the mail. The Cow-boys were enraged. Less than two weeks later, the groups faced off in the lot behind the OK Corral.