The Star of Deadwood 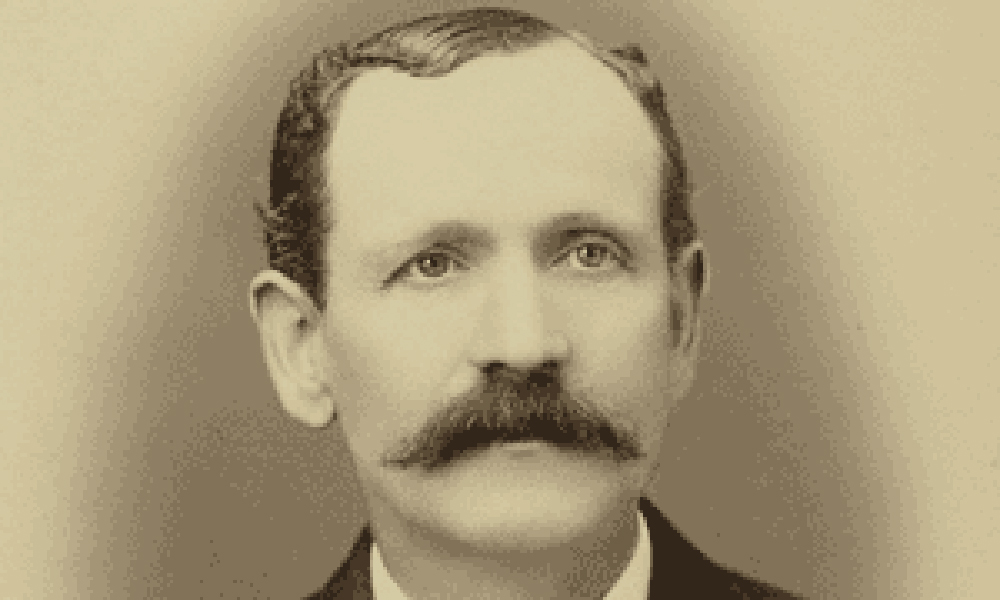 Although Seth Bullock gets a lot of notoriety when it comes to Deadwood, his partner Sol
Star actually was more prominent at the time. The German-native was not only
successful in a variety of businesses, but he was also an important political figure.
Star served as Deadwood mayor for 14 years. He was also town postmaster, an original
town counselor, the county clerk of courts, and a state legislator. And before all that, Star
was Montana territory auditor and secretary to the territorial governor.