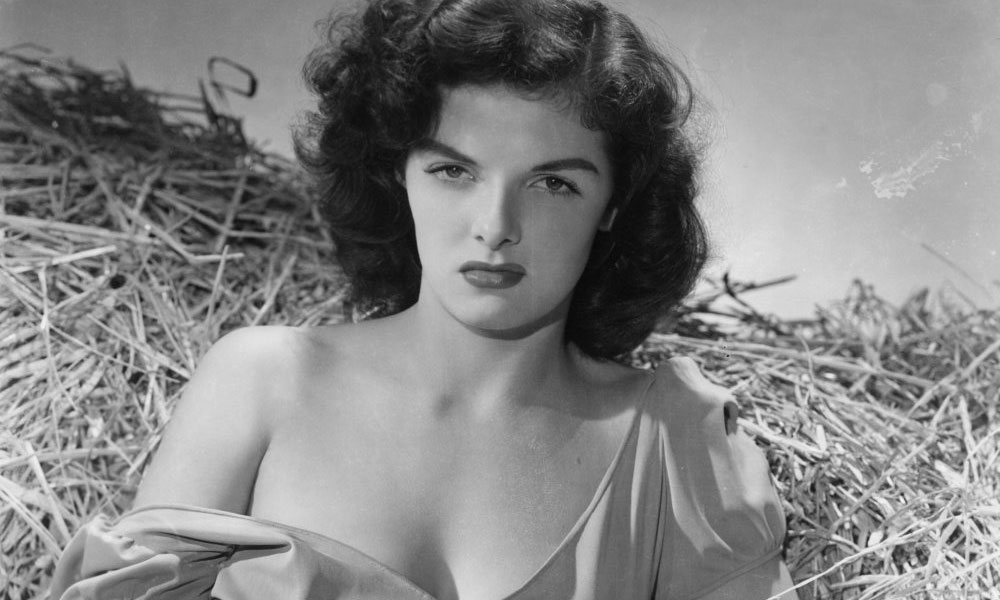 Someone asked me the other day what it was like watching those B-Western movies in those little, cracker box theaters during the 1940s. Everyone who had that experience has their own special memories of going to the movies in the days before television when a bag of popcorn cost a dime and a coke cost a nickel. Years later I remember watching the 1971 story of a dying Texas town in Larry McMurtry’s, “The Last Picture Show” and thinking that could have been the story of my hometown.

I grew up in a small northern Arizona town of Ash Fork, on Route 66 that didn’t have a picture show in 1947. Then some enterprising soul bought a cheap projector and set up an outdoor theater next to a gas station along the highway. For a screen, he hung a large white bed sheet from the limb of a large juniper bush. One of the movies I remember was “Rolling Plains,” starring Tex Ritter. The old projector was so noisy we could barely hear Tex warbling his cowboy songs.

A year or two later the town upgraded to an indoor movie house that played once a week in the high school gym. The next theater was the local pool hall, closed temporarily for running gambling in one of the back rooms.

The film I remember the most was Henry Fonda in “My Darling Clementine.” He remains one of my favorite actors. Eventually we got a real movie theater, The Yavapai, which showed moving pictures four times a week and some of them were fairly recent. Tickets for kids cost just fourteen cents. The local mercantile store paid two cents each for pop bottles and it was easy to pick up enough lying along 66 to buy a ticket. My most memorable flick from the Yavapai was Howard Hawk´s notorious film, “The Outlaw,” that ravishing beauty, Jane Russell.

The local Southern Baptist preacher denounced the film from the pulpit, declaring it was the work of the devil.

My mother, a waitress at the 66 Café, threatened to kill me if I went to see that indecent picture and would double the punishment if I dragged my six-year-old brother Danny to see it.

Upon hearing that I was determined to risk my life, even twice, just to see what I wasn’t old enough to see.

On the day of the movie Danny and I gathered fourteen pop bottles along the highway, bought tickets and watched with great anticipation for that wicked scene where actor Jack Buetel, playing Billy the Kid, throws Jane Russell, aka “Rio” down in the haystack. Then it happened and there she was, lying in the hay and he was approaching in the dark shadows of the barn. Yikes, to our great disappointment, the screen went dark and when it lighted again it was daylight and Billy was riding away. I wanted to jump up and shout “We wuz robbed.”

When the lights came on at the end of the movie who should I see, sitting in the front row; the preacher. I could swear I saw a look of disappointment on his face too. At church the following Sunday he and I, without saying a word, made a pact; a code of silence: He wouldn’t tell my mother and I wouldn’t tell his wife.

And that’s a little slice of history regarding going to the movies in small western towns during the 1940s.

Like this story? Try: Were Bounty Hunters as Despised as Most Westerns Depict?