Which Hanks Did They Kill? 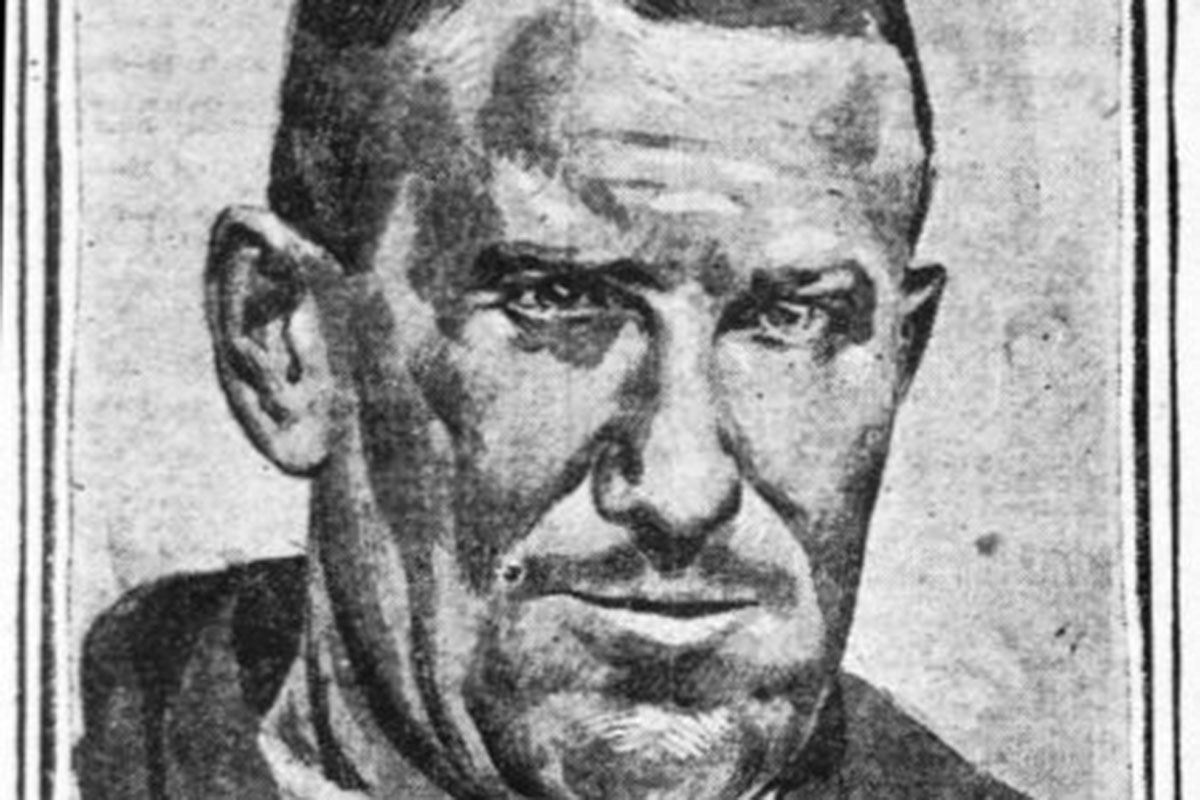 Wild Bunch member O.C. “Camilla” Hanks was almost the victim of mistaken identity
when he died. Hanks—also known as “Deaf Charley”—was on the run from the Wagner
(MT) train robbery when he was killed by San Antonio, TX lawmen on April 16, 1902.

But he was wearing his brother Wyatt’s clothes, which had name tags on them.
So officials called in the mother of the pair, Mrs. L.C. Cox, who lived in Abilene, TX.
She identified the body as being that of Camilla Hanks.