Women at the Yuma Territorial Prison 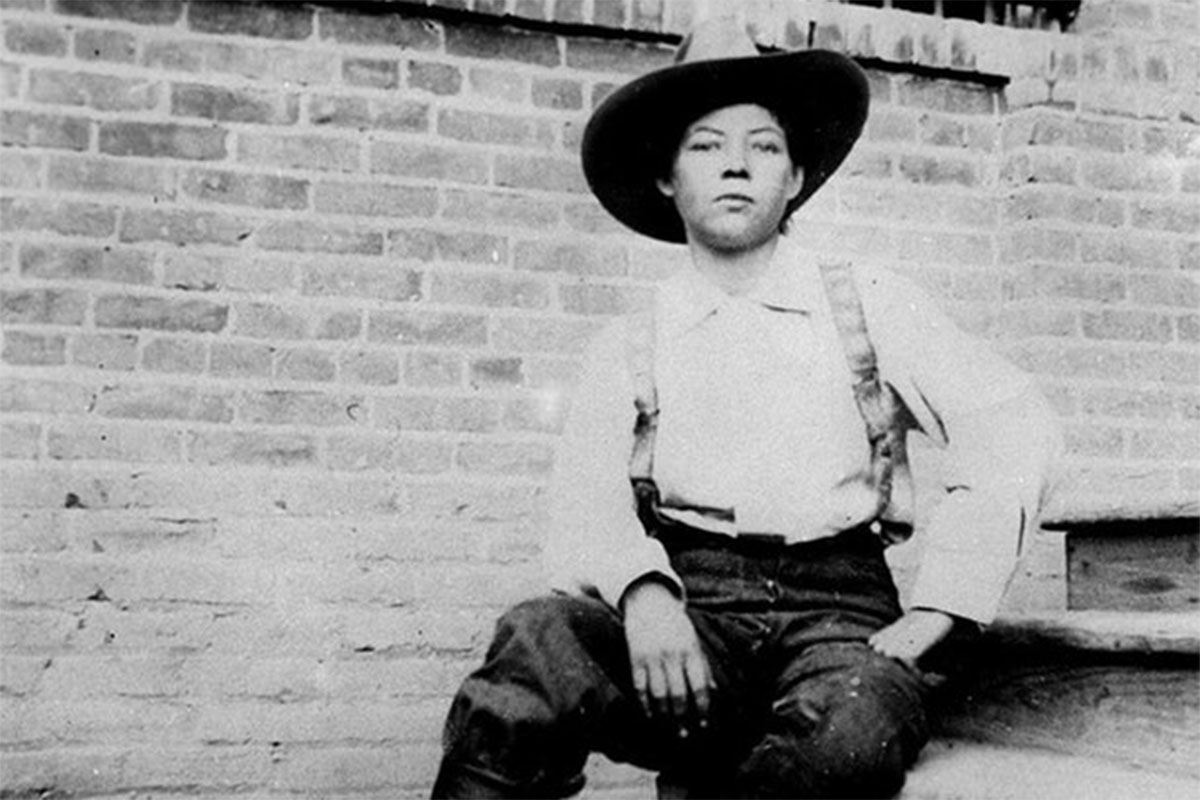 When the Yuma Territorial Prison opened for business on July 1st, 1876 the planners overlooked an important detail. The builders never envisioned women prisoners. Just two years later, Lizzie Gallagher became the first of twenty-nine women who would serve time at the prison. Lizzie was convicted for manslaughter. Since there were no facilities for women she was placed in solitary confinement. After serving just forty-two days she was released and pardoned.

While Manuela Fimbres, was doing time for being an accessory to murder, she gave birth to a baby. For the next couple of years, until she released, the baby remained with her. Prison life hadn’t reformed her. Manuela remained an incorrigible inmate. She was pardoned out of concern for her baby. The guards were happy to see her go but they had grown fond of the infant and regretted the fact that she took it with her.

It was not until 1893 when inmates carved out a women’s ward out of solid granite.

The women’s ward was constructed on the west end of the recreation ward. It was demolished in 1922 when the Southern Pacific Railroad constructed a new rail line.

Sixteen-year-old Maria Marino murdered her fifteen-year-old brother Alfred after he chided her style of what he considered suggestive dancing at a fiesta. Maria picked up a shotgun and plugged him.

Mae Woodman of Tombstone shot and killed Billy Kinsman for refusing to marry her. It all began with a practical joke. Someone ran a notice in the Tombstone Epitaph that Billy was going to marry Mae. When he saw the announcement he posted a rebuttal stating that he had no plans of marrying Mae.

Hell hath no fury like a woman scorned. Pistol-packin’ Mae found Billy standing in front of the Crystal Palace Saloon she shot him down. Charged with manslaughter she was sentenced to five years in the territorial prison. Mae seems to have behaved herself for she was released and pardoned in less than a year.

Bertha Trimble heads the list of inmates convicted of a bizarre crime, especially for a woman. She was doing time for rape. This one calls for an explanation. She and her husband Walter were convicted of assaulting Bertha’s daughter. Bertha held her daughter down while Walter, the girl’s stepfather did the deed.

Just in case anybody’s wonderin’, Bertha and Walter weren’t no kin folk of mine.

The most famous woman to grace the Yuma Territorial Prison was Pearl Hart. She and her lover Joe Boot decided to rob a stagecoach. On May 29th, 1899 they held up the stage making its way to Globe, taking some four hundred dollars. Pearl also pilfered the driver’s pistol. They didn’t have an escape plan and they didn’t get far, a posse caught up with them five days later. Joe meekly surrendered but Pearl fought like a cornered wildcat.

While awaiting trial she apparently seduced a guard who then allowed her to escape. Again she didn’t get far.

During her trial Pearl changed into a pretty dress and told the jury that she had robbed the stage to get enough money to visit her sick mother back East.  She batted her eyes, lifting her skirt, revealing a well-shaped ankle and flirted shamelessly with the all-male jury. They found her not guilty. Judge Fletcher Doan was outraged and chastised the jury for succumbing to Pearl’s charm. He ordered her to be tried again, this time for stealing the driver’s pistol.

It was the golden age of “Yellow Journalism.” Newspapers, especially the Hearst Press turned her into a national celebrity. Pearl was sentenced to five years in the Yuma Territorial Prison. Joe was given twenty years.

Pearl enjoyed her celebrity status at the prison. Visitors and reporters were allowed to visit. She obligingly posing for photos and signing autographs. One story has it she informed the warden she was pregnant and he notified the governor. It was time for Pearl to be asked to leave Arizona.

She was paroled on December 15th, 1902 and immediately headed east for Kansas City where she launched her show business career as the “Girl Bandit.”

It turned out Pearl was no better actress than she was a stagecoach robber.