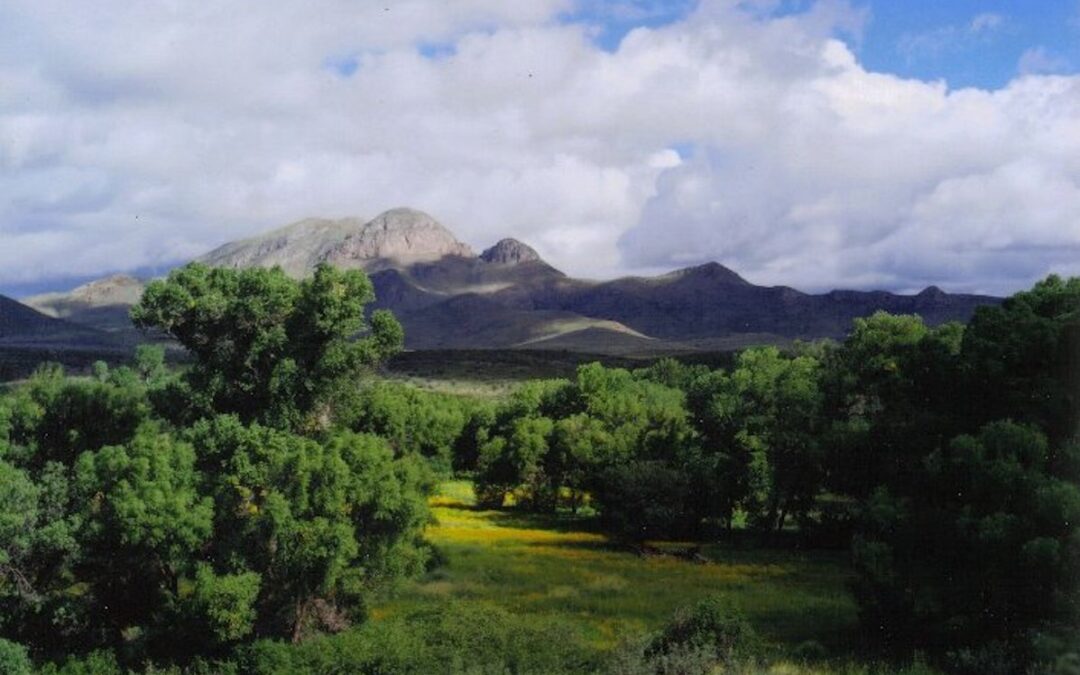 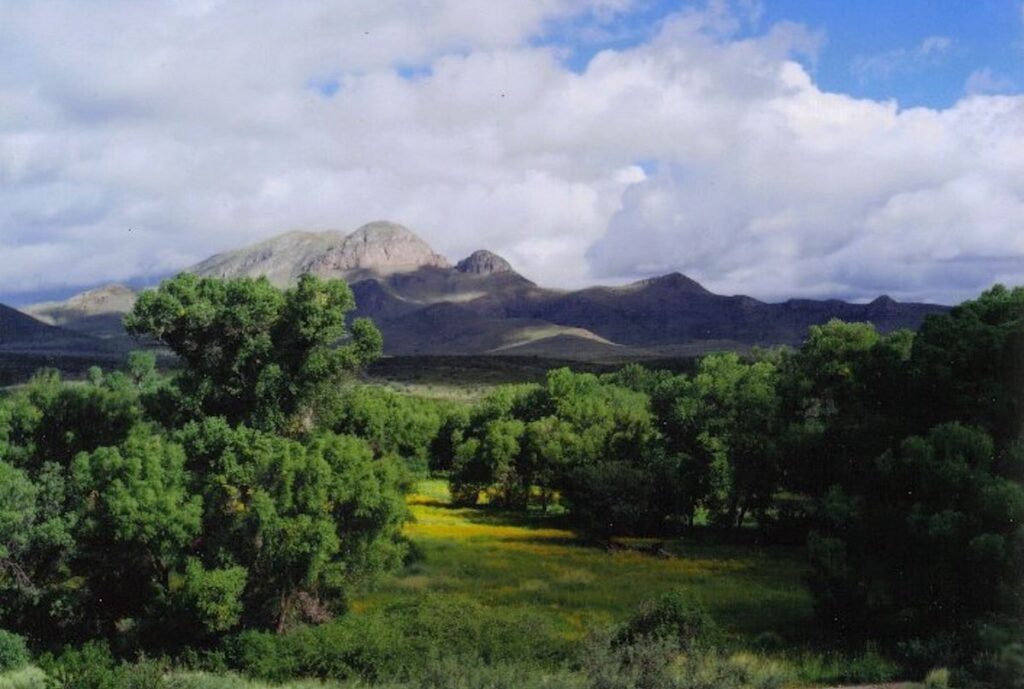 From 1821 until the Gadsden Purchase in 1854 the Mexican government sold and awarded granted land under Mexico’s 1824 Law of Colonization, it called for a three-year abandonment clause and the new owners were expected to mark the boundaries with monuments. The abandonment clause meant if the grantee abandoned the land for three years he could lose it.

Dona Ulalia Elias de Gonzales and her brother Don Ignacio Elias purchased the land in 1832 at auction for $380 for some 54 sq. miles. The land was some of the best grazing land in Arizona.

Earlier, during the Spanish reign in the 1780s the Spanish made a treaty with the Apache called Establecimientos de Paz (Establishments for Peace) where the Spanish provided alcohol to keep them pacified and firearms that were outdated relics and not nearly as effective as their bows, arrows and lances.

But in the years following Mexico won her Independence in 1821 there was much political unrest, and the treaty was ignored. In the 1830s the Apache went on the warpath causing  many ranchers and settlers to abandon the lands.

Eulalia was a natural born cattle boss. By 1840, the Babocomari ranch supported 40,000 head of cattle. The Babocomari prospered until 1847, but after her older brother Ignacio died and two of the Elias brothers were killed, like many in the area Eulalia and the ranch hands abandoned the Babocomari and returned to Arispe.

The range lay fallow for nearly thirty years during the Apache Wars. In 1877 Edward B. Perrin purchased the land from G. H. Howard and others. He later became one of Arizona’s largest landowners.  He also owned the Baca Float #5 in northern Arizona between Prescott and Seligman.

He later sold the Babocomari to his brother Robert for $16,000 in 1881. There were several owners in the interim and in 1936 the ranch was sold to Frank C. Brophy.

For further reading on all these Mexican Land Grants I recommend you read Jay J. Wagoner’s Early Arizona: Pre-History to Civil War. University of Arizona Press. 1975