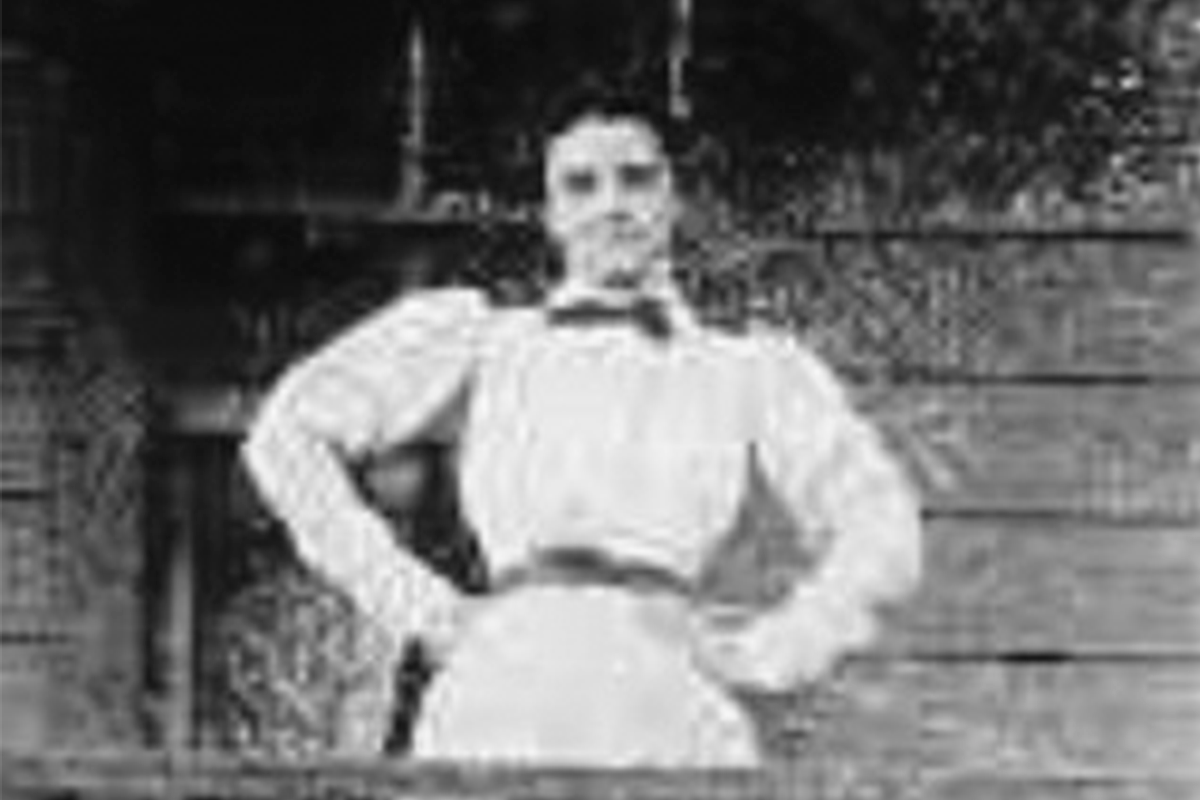 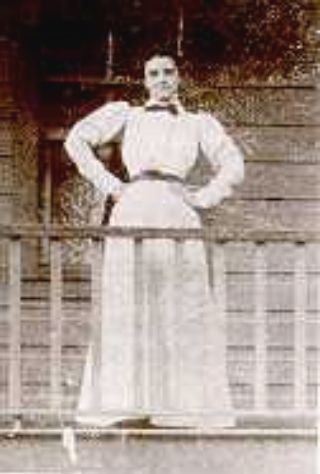 Jennie Bauters aka “Belgian Jennie” arrived in New York City in 1896 with her 14-year-old son and migrated to Chicago. Three months later she left him with the nuns at St. Ignatius School in Chicago. She took train to Ash Fork, Arizona then hopped another for Jerome. She took $1,000 and bought three lots on East Main Street and opened a brothel and saloon.

On Christmas Eve, 1897 a fire broke out that destroyed ten buildings including Jennies. She re-built and on September 11, 1898 another fire on Cleopatra Hill and 100 buildings were and a few months later, on April 21, 1899 another fire destroyed her house again.

Despite these setbacks, Jennie was considered one of the wealthiest businesswomen in Arizona.

Jennie rebuild once again, this time with bricks and mortar.

Three years later she decided to leave Jerome and in 1903 she settled in Gold Road, between Kingman and Oatman. It was a new boom town and she opened another brothel and saloon.

It’s believed Jennie learned the “tricks of the trade” in Belgium and brought them with her to Jerome and Gold Road but she never shared that information but it is known that her girls earned nearly as much as the miners did.

Business was good and Jennie prospered then she met Clem Leigh. Or, maybe she’d known him in Jerome.

On September 3rd, 1905 the two got into a tussle. Clem pulled a gun and shot her twice. While she lay there he walked back into the saloon, reloaded his revolver and shot her again. People heard her scream, pleading and watched him chase her but no one came forth to help her.

She was buried in the old Pioneer Cemetery in Kingman that later became the site of Kingman High School. The locals were supposed to reinter their families to new cemetery, but Jennie had family to claim her.  To the best of my knowledge Jennie is still buried beneath Kingman High.