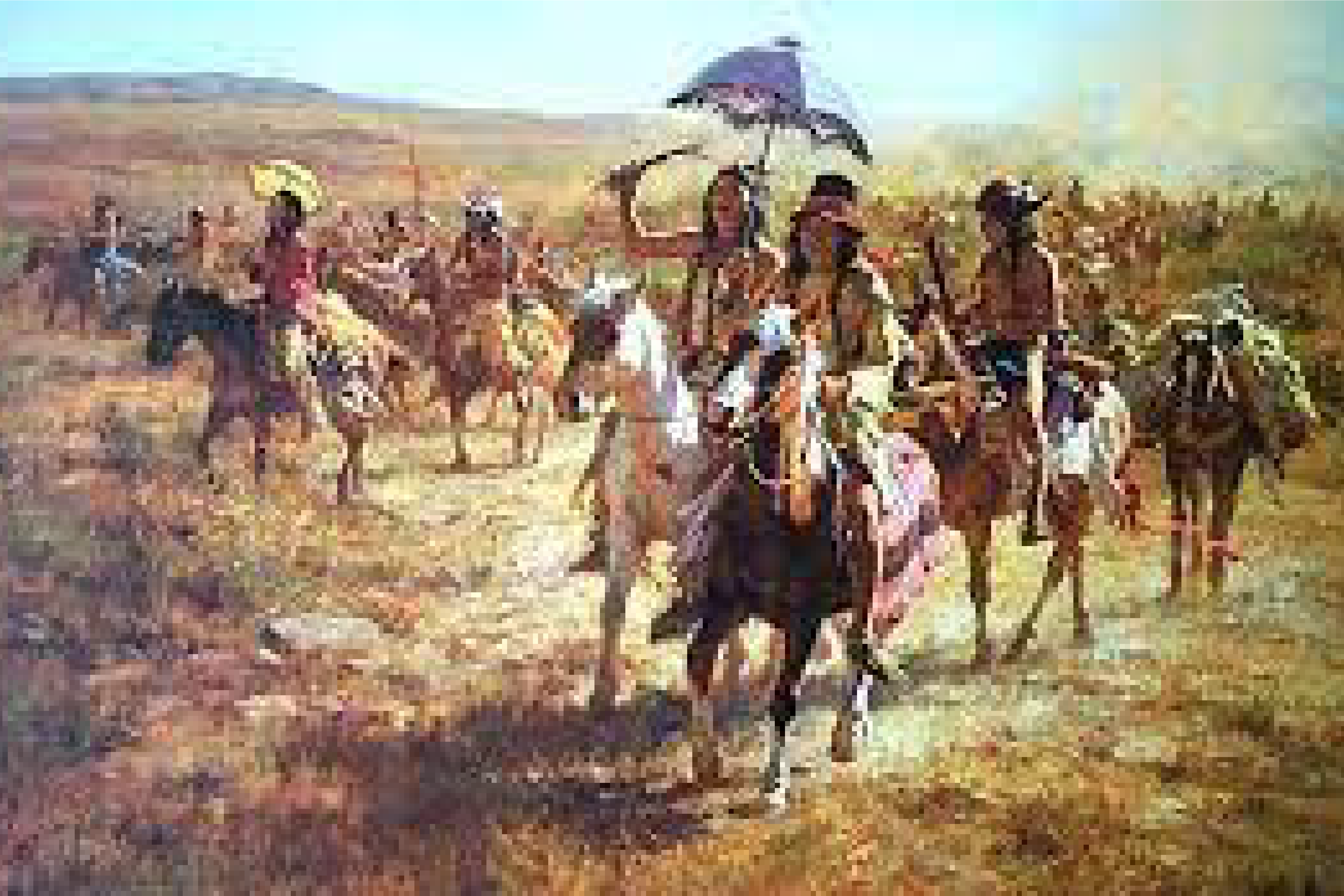 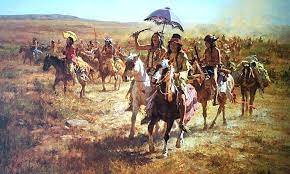 Most are familiar with Buffalo Hump in Larry McMurtry’s Lonesome Dove. He was a fictional character but there really was a Buffalo Hump. His name wasn’t really Buffalo Hump but the Texans believed his Nermernuh (Comanche name for themselves) Po-cha-na-quar-hip, meaning “an erection that won’t go down” was too vulgar for mixed company.

He was a chief of the Penateka Comanche and participated in the Council House Fight in San Antonio in March of 1840. He is perhaps best known for the famous raid on two Texas coastal towns, Victoria, Texas a few months later, on August 6th and two days later, Linville on Lavaca Bay. The latter served as the seaport for San Antonio.

Buffalo Hump the actually took the towns, something rare in the annals of the Indian Wars. They ransacked and stole some 2,000 horses. A few Texans escaped in boats. Judge John Hays was so outraged he waded back waving an empty shotgun. It’s not known whether they respected his bravery or thought he was crazy, but they ignored him.

A strikingly handsome red-headed woman, Juliet Watts, wife of customs inspector Hugh Watts, had been captured earlier and her dress ripped off but when they tried to gang rape her they couldn’t figure how to get her whale-bone corset untied. They finally gave up and threw her over the back of a horse.

To delay the Texans while, others moved on with the loot, warriors pranced and paraded, with all the beauty and horror exhibiting feats of horsemanship. Red ribbons streamed from their horses’ tails, as they rode around the Rangers, who were awed by the show of bravado. One wore a stovepipe hat, another had a pigeon-tailed coat. Some wore on their heads, immense buck and buffalo horns. Another had a headdress of a large white crane with red eyes.

Up to then the Comanche’s had been more interested in keeping their loot, that included 2,000 horses, than fighting the rangers. At Plum Creek, a branch of the San Marcos River, they began getting rid of their booty and killing their captives. They tied the unfortunate Juliet Watts to a tree and fired an arrow into her breast. Instead of killing her it lodged in her corset. When the Rangers arrived she was alive but badly sunburned in places that seldom saw the sun.

One chief rode out and challenged the Texans to individual combat. A rifle shot dropped him from his mount and the fight was on. Shouting and shooting the Texans stampeded the Comanche horse herd, scattering the warriors. In a running fight that went fifteen miles, the Comanche lost 80 warriors while the Texans lost only one.

It went down in history as The Battle of Plum Creek. Buffalo Hump would continue raiding and pillaging until 1844 when he met with Sam Houston who agreed to not settle in the Comanche lands east of the Edwards Plateau. That proved impossible so Buffalo Hump returned to ravaging the white settlers. In 1846, under pressure from the Texas Rangers he made peace with the Texans. He even guided an expedition from San Antonio and led his to a reservation in Oklahoma where he took up farming. He died in 1870.