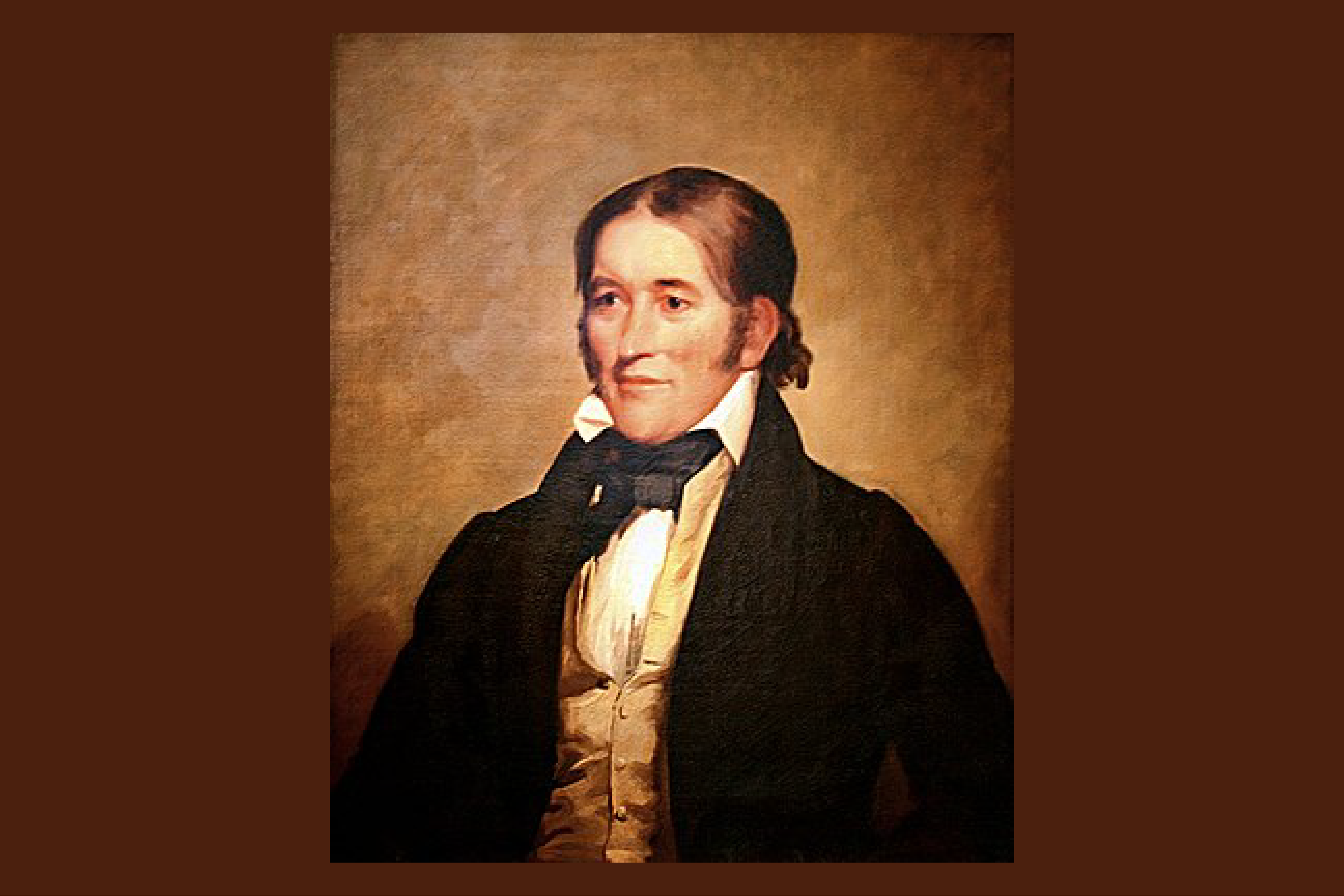 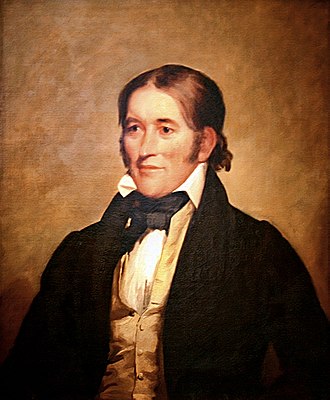 After the battle at the Alamo, what happened to all of the weapons belonging to the Texians, the rifles, pistols, etc? Did Davy Crockett actually have “Old Betsy” with him?

Three important rifles are attributed to David (he preferred to be called David) Crockett.

The first was a .48-caliber flintlock, owned by Joe Swann of Knoxville, Tennessee, and on exhibit at the East Tennessee History Center in Knoxville.

To honor his service in the Tennessee State Assembly, Crockett’s Lawrence County constituents presented him with a .40-caliber flintlock crafted by James Graham circa 1822. Crockett affectionately named this rifle “Old Betsy,” either after his wife or sister. He gave it to his son, John Wesley, when he headed for Texas in 1835. Today, it resides in the Alamo Museum collection in San Antonio.

The Whig Society of Philadelphia presented him with the third rifle, “Pretty Betsy.” It is believed to be a percussion cap rifle. The owner, a Houston attorney who descends from the Crockett family, won’t let anybody see it nor does he answer questions regarding the weapon.

None of these rifles played a role in the 1836 Alamo battle. Crockett earned acclaim after dying while defending the fort during a 13-day siege by the Mexican Army.

There is no evidence available regarding which rifle Crockett was carrying at the Alamo battle. “Old Betsy,” and “Pretty Betsy” remained in Tennessee when Davy headed for Texas. He sold two rifles to the Texas Army but the one he used in the fight remains a mystery. My hunch is it went back to Mexico in the hands of some anonymous soldier.

I searched my rifle and guns books and the only thing I found on James Graham was that he was a master gunmaker from Pennsylvania.

Here are a couple of other interesting tidbits about the Alamo. Eleven women and twelve children survived the battle. All the bodies of the defenders were burned in a funeral pyre except for Gregorio Esparza, whose brother was among Santa Anna’s corps of officers.