Disease In The Frontier Army Far more soldiers died from or were treated for Cholera, dysentery, malaria, fevers and other afflictions than from combat wounds... 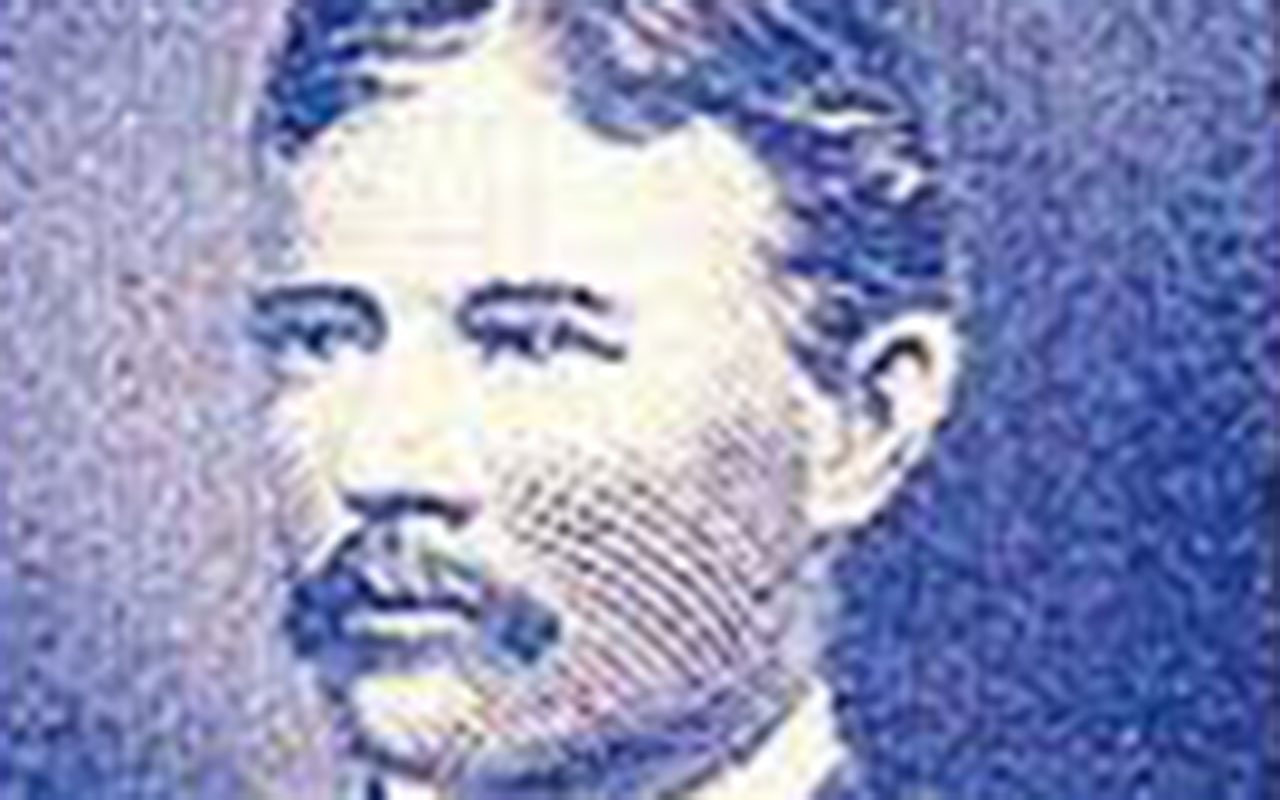 General William Tecumseh Sherman reported in 1869: The efficiency of the frontier army which averaged about 20,000 men in the period 1855-1875 depended on the food, clothing, ammunition, forage, shelter, livestock and other supplies furnished by the government. The frontier military post, usually at some distance from the settled areas, was almost solely dependent upon supplies brought from a great distance.

High standards of hygiene were loosely enforced causing diseases to run rampart just as they had during the Civil War. Far more soldiers died from or were treated for Cholera, dysentery, malaria, fevers and other afflictions than from combat wounds.

Deaths resulting from diseases such as cholera, yellow fever was far greater than those resulting from the Indian Wars. From 1860-86, 1,993 soldiers killed or wounded in Indian Wars. In 1886, 1,217 soldiers died of Cholera alone.  Malaria and related fevers were the most prevalent.  Diarrhea and dysentery, due to sanitary conditions were common problems.

Fort Verde, in Arizona was originally located about a mile north from where it is today but moved to higher ground from the Verde River because of malaria.

During the late 1850s Dr. B.J.D. Irwin gained recognition for his articles on amputation while stationed in Arizona. His field amputation of Butterfield Overland stage employee Silas St. John’s arm one of Arizona’s great stories. He was also the first to implement the idea of a field hospital, just in time for the Civil War.

At Fort Mohave, Arizona during the 1850s, an average of 2 soldiers a week died of dysentery. They were treated with opium, quinine, lead, bismuth, ammonia and brandy.

Meals were lacking in nourishment and generally poor. They included hash, stew, baked beans, salt pork, coffee and bread. If possible the soldiers grew vegetables in gardens and hunted wild game to supplement their diets. Brown sugar, molasses and vinegar were stocked.

In the summer of 1867 General Philippe Regis de Trobriand bought his troops to the Dakota Territory to build Fort Stevenson. The soldiers had barely finished construction when an early and severe winter began. The soldiers hadn’t had time to plant a garden.

The general’s diary provides information about the wintertime diet and shows why scurvy and other dietary diseases such as dysentery were the problems of enlisted men but not officers. Officers had better food and made enough money to buy better quality food at a trading post. They also had cooks to better prepare their meals.

By the following spring Trobriand, due to the number of sick soldiers, feared he might be difficult. He was looking for the first steamboat to bring supplies. Meanwhile the soldiers supplemented their diet by gathering wild onions. The soldiers did plant a garden but there was the fear that the grasshoppers would come and destroy the garden.

During the winter of 1868 a total of 79 soldiers suffered from scurvy. The following winter the general laid in supplies of pickles, sauerkraut and vinegar packed in barrels soaked in brine. The brine would help prevent freezing. The plan worked, in the winter of 1869 only five soldiers came down with scurvy.

Tuberculosis was another scourge, not just for the soldiers but for the population in general. It took lives, indiscriminately regardless of rank just as it did in civilian society. Remedies included herbal nostrums, patent medicines heavily laced with alcohol of course and ubitiquitus bogus snake oil. Opium was believed to be a cure and there was always folk medicine, better known as “Granny Medicine.” A cruel disease called a crueler treatment. One called for the patient to pack a pipe with dried cow manure, light it and inhale the smoke. That one’s right up there with rubbing fresh cow manure on chapped lips. The rationale being chapped lips came licking one’s lips.  Some thought consumption was a punishment from God and prescribed butter from a cow that had only grazed in a churchyard.

Arizona was called the “Siberia” of the frontier army but it just might me the healthiest place to be posted for any man who might have contracted tuberculosis.