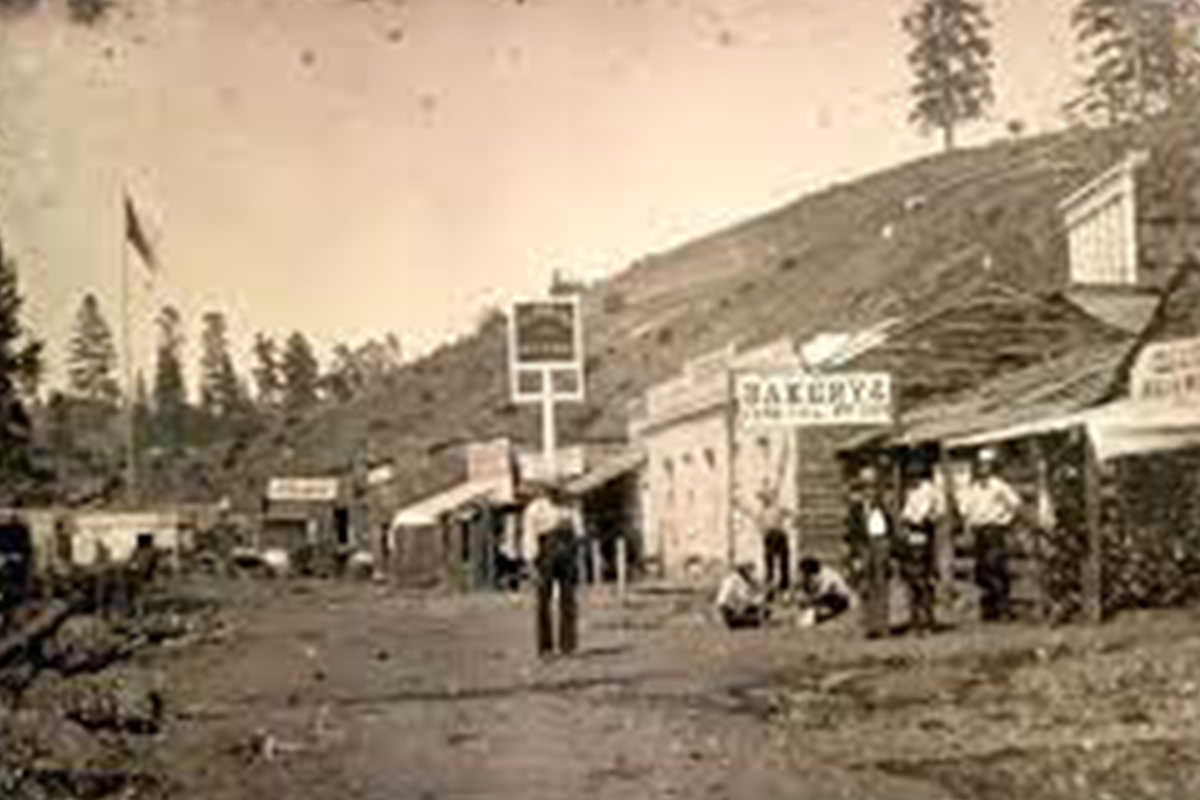 “Doc” Hullings was the first doctor to open a medical practice in the rapidly growing mining camp known as Hangtown. Truth be known, the doctor had no medical education, let alone a degree. Hullings also had a reputation for having a short fuse and a bad temper. Some remembered him as a pretty good doctor when sober, but he was drunk most of the time. Otherwise, Doc Hullings fit right in and was a respected member of Hangtown.

One day a new doctor arrived in Placerville. His name was Dr. Edward Willis, M.D., and he was a graduate of the University of Edinburgh. Young Dr. Willis erected the tent that would serve as both his residence and medical practice. He posted a sign above his door announcing his services as “Doctor & Surgeon.”

When Doc Hullings leaned of Dr. Willis’s arrival, he headed straight for his found his tent, and told him to get out of town. Dr. Willis calmly stated he had no plans to leave, and ordered Hullings him out of his tent. Doc stormed out of the tent and stewed about the affront for a couple of days, then returned with several friends to back him up. He demanded to see Dr. Willis’s diploma, which he promptly produced. Hullings grabbed it proceeded to tear it in half then tossed it on the ground.

Paul Clam, a friend of Dr. Willis’s, witnessed the exchange and punched Doc Hullings in the nose. As Hullings rose to his feet, he was restrained, and then challenged both Clam and Dr. Willis to a duel.

The duel was held in an abandoned mining pit near the camp. Clam was to be first to face Hullings. They agreed that the weapon of choice was to be pistols. The local marshal was to act as referee.

When he gave the command to “fire!” both men opened up with their smoke wagons and both men went down. Clam was wounded but Doc was mortally wounded. He would soon be pushing up daisies.