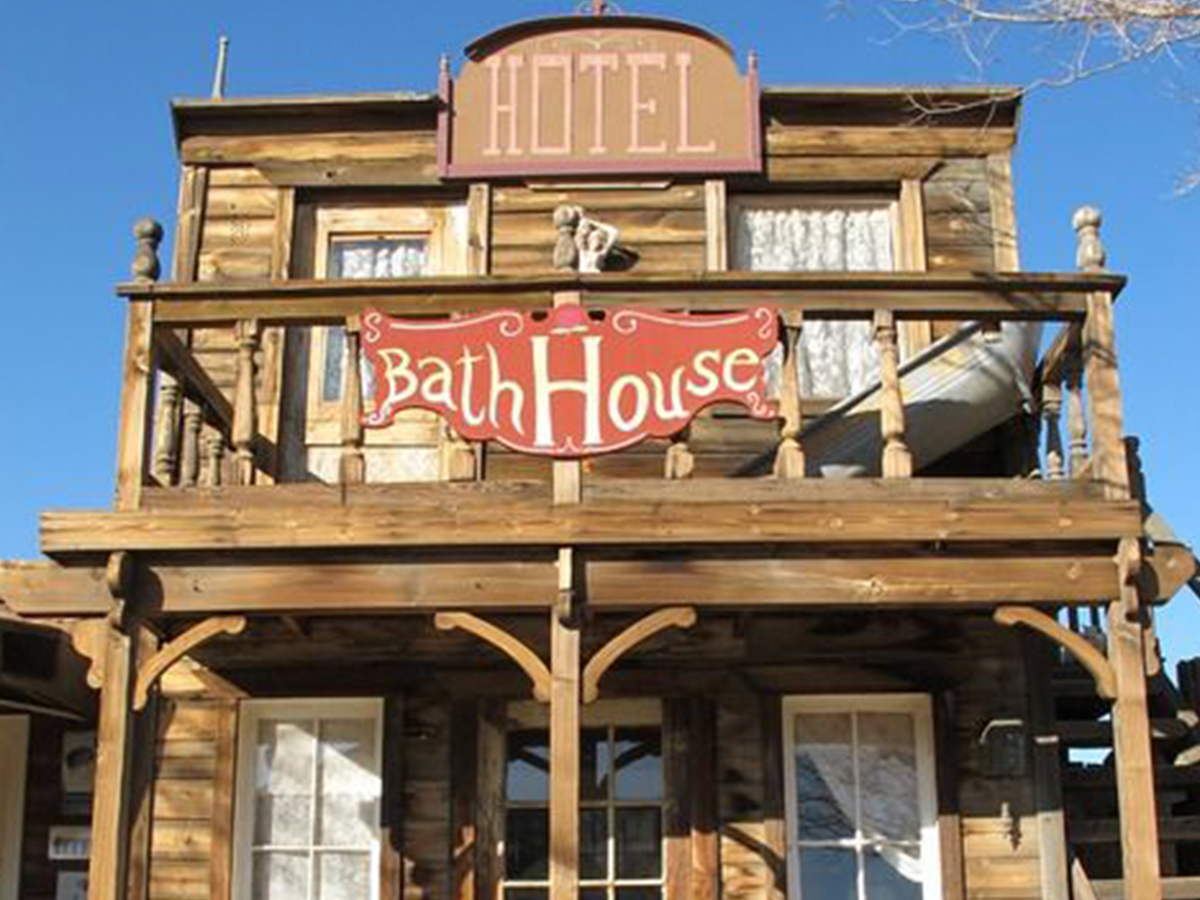 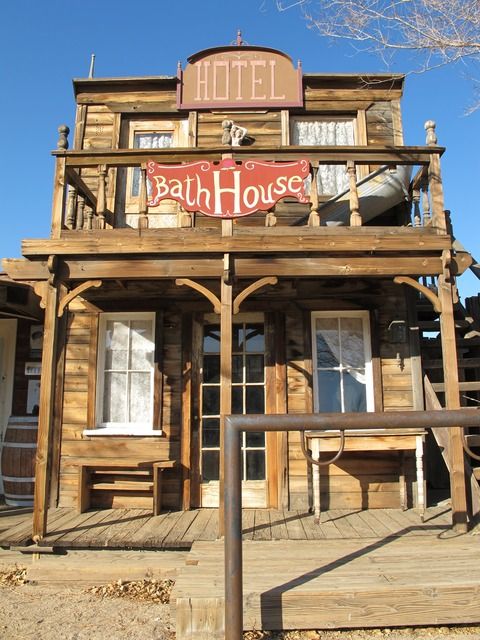 Hotels in the West varied widely. Sometimes a man could get a bath at a brothel, but the most common place was the barber shop and for a quarter he could climb into a small tub and a youngster would pour a bucket of hot water from the stove.

For bathrooms, saloons and hotels etc. would have a community head out back. The nicer places would provide chamber pots.

If you booked a room at a better class hotel. It’s likely that it would have an outdoor communal toilet. Same with the bathtub but it would be indoors. Women would be more likely to have a private bathtub. Women required and got a little more privacy. Hotels usually provided a tub where she would take her bath. If it was in some fancy hotel the room might have a large tub.  A maid would bring hot water.  ‘

Used bathwater was tossed out a window or door. If, by chance the bathtub was upstairs it was tossed out the window, much the same as the chamber pots.

Folks weren’t into hygiene back them. They didn’t know much about the importance of sanitation to one’s health. That’s why there were so many epidemics. It was common for a woman to bathe once a week and a man less frequently. Women could sweeten up with perfume, but men wouldn’t think of doing such things. Women didn’t shave they’re under arms nor their legs until King Gillette came out with a safety razor around 1900. The good old days weren’t really that good when it came to good hygiene.

Toilet paper would be first introduced in America in the 1850s, but it wasn’t until the 1900s, around the same time the indoor toilet became common, that toilet paper would catch on with the masses. Toilet paper was such a “delicate” item of discussion that even in the early 1900s it still came in a plain brown wrapper and it’s intended use was not mentioned on the label.