I Seen the Elephant 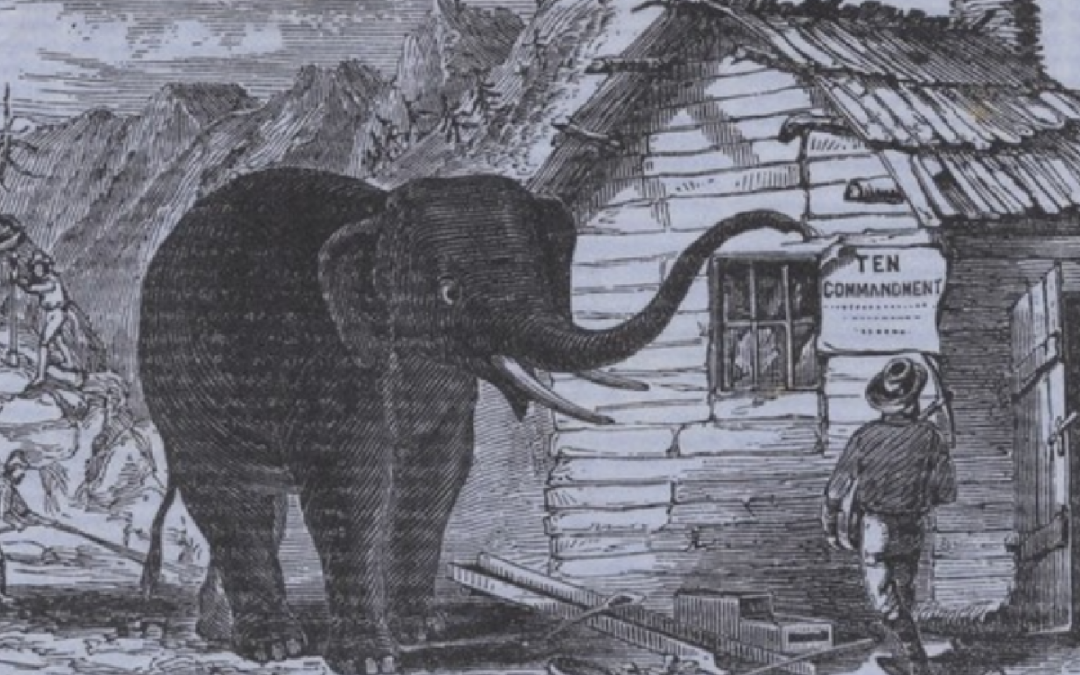 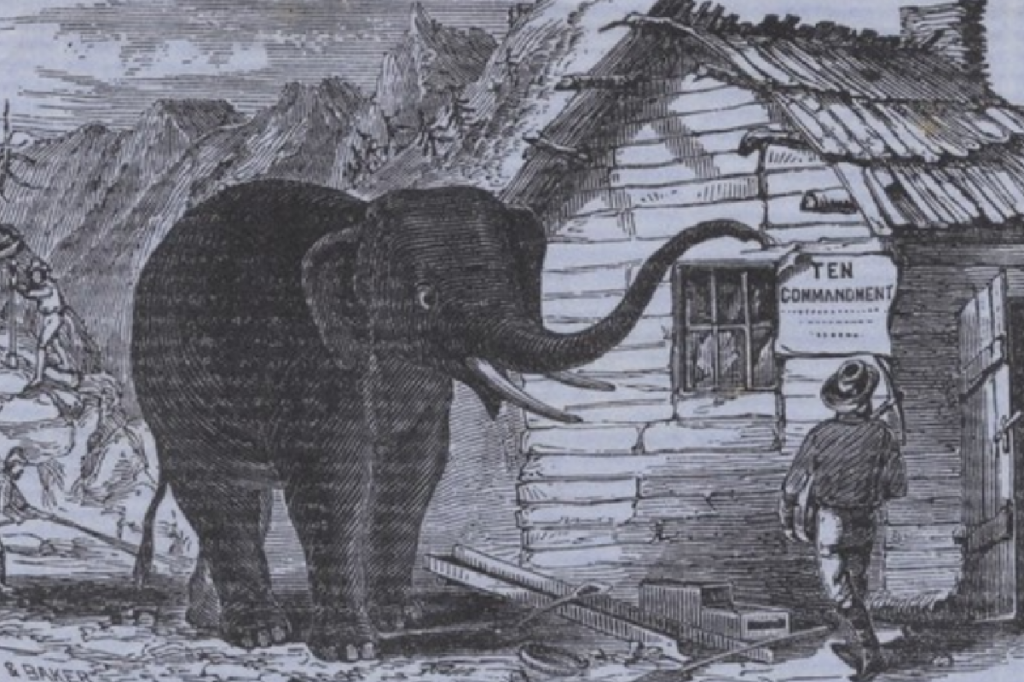 With a single lucky break a person could be rich beyond the wildest dreams of the Spanish Conquistadors.  And, for the first time in history the finder got to keep what he found. That would remain true until the 20th century when the federal government came up with something called an income tax.