Irregularities at the Polls 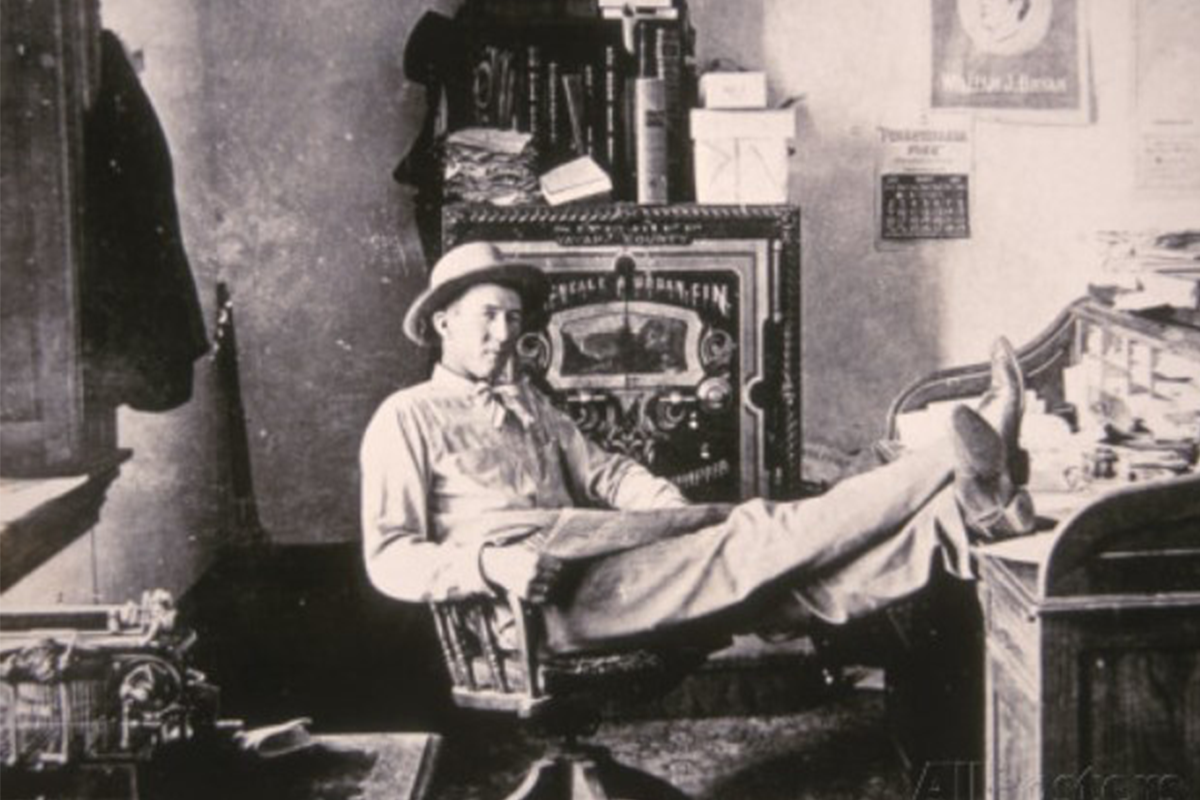 Irregularities at the polls on the frontier were common. Here are a few of my favorites: In 1870 in Yuma County the local Indians were used to cast ballots. Clad in breechclouts and stovepipe hats, the latter, gifts from one of the candidates for services rendered, would await their turn at the polls. When the clerk asked their names the Natives replied “My name is O’Toole, Sullivan” or some other such name they’d memorized. It was said that some 400 ineligible voters of both sexes turned out to vote. Neither Indian nor women were allowed to vote at the time.

In the political election in Pima County of 1880, Republican Bob Paul was running against the Democrat, Charlie Shibell for sheriff of Pima County.  Paul had a good reputation as a tough lawman while Shibell was more of an administrator. A couple of outlaws in the extreme eastern part of the county, Ike Clanton and Johnny Ringo, managed to get themselves named election officials. With only 50 eligible voters in the district, Shibell received 123 votes and Paul only got one. Paul lost the election, but an investigation of the results later declared him the winner.

Sandy Huntington, a scion of the famous California family was exiled to Arizona because he was strongly addicted to alcoholic beverages, worked at various odd jobs in Prescott. His hero was Yavapai County Sheriff George Ruffner and he hung around the sheriff’s office running errands. It was campaign season and something Ruffner hated to do was campaign. While the other candidates were busy making long-winded speeches, when it was his turn, he’d step up to the podium and say, “I’m George Ruffner. I’m runnin’ for sheriff,” then he’d sit down.

One election Ruffner was running against a particularly tough candidate. Sandy was well-educated and he decided to help during the polling by volunteering to read the ballots to those voters who couldn’t read, and there were many. He’d say the names of the candidates and then ask whom did they wish to vote for? If they replied “George Ruffner,” Sandy would say “Just mark an X in that little box by his name.

If the voter said, “I ain’t votin’ for that scallywag, Ruffner, I’m voting for the other guy.”

“Let’s get rid of that scallywag, Ruffner. We’ll cross him out by putting a big X in that little box next to his name.

Ruffner would serve several terms as Sheriff of Yavapai County. In 1903 he won a funeral home in a faro game at the famous Palace Saloon on Whiskey Row. From that day hence folks claimed Sheriff Ruffner could offer taxpayers a package deal: he could shoot the bad guy, embalm ‘em and bury ‘em, all for the price of one.