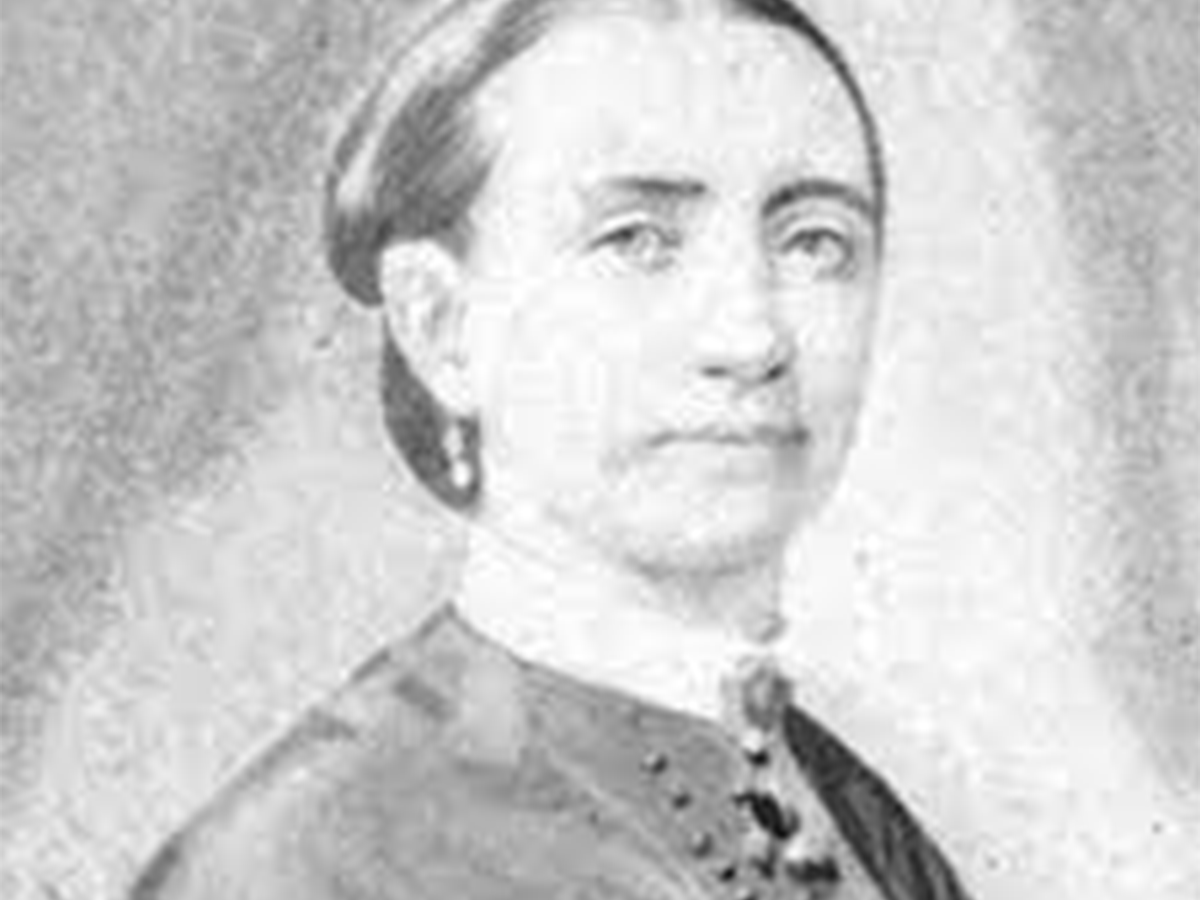 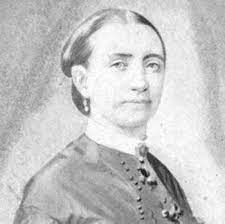 The Union Pacific Railroad took a dim view of outlaws blowing up one of their express cars and they failed to see the humor in money falling from heaven. They began hiring private detective agencies like the Pinkerton’s to run the outlaws into the ground.

The Pinkerton National Detective Agency, founded in the 1850s by Scottish immigrant Allan Pinkerton, had more than 2,000 seasoned manhunters and some 30,000 informants and part time detectives working for them. They kept detailed files on the outlaws like the Wild Bunch. The agency wasn’t bound by rules and regulations like regular peace officers and was not above executing desperadoes who turned up on their hit list without the benefit of a trial. They became the private police force for the railroads, banks and mining companies.

Chris Enss, in her 2017 book, The Pinks: The First Women Detectives, Operatives and Spies with the Pinkerton National Detective Agency, is the definitive history of America’s first women detectives.

Pinkerton later recalled her sales pitch: “Women could be most useful in worming out secrets in many places which would be impossible for a male detective.” She was hired, thus becoming America’s first woman detective. 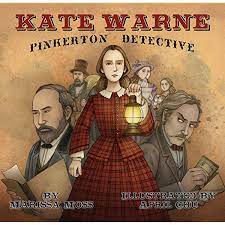 In 1861, she was assigned to protect President-elect Abraham Lincoln from a threat of assassination. She refused to close her eyes or sleep until Lincoln was out of danger.

Warne, is also credited with coining what would become the agency’s slogan.  The famous logo, a single eye underlined with the words “We Never Sleep,” was inspired by her comment.  It also gave birth to the term, “private eye.”

E.H. Harriman, President of the Union Pacific, created fast-moving “posse cars” specially equipped to get men and horses on the road in hurry. The train had a special car for horses, complete with stalls, a dining and sleeping car. Baggage cars were equipped with ramps so the train could speed to the scene of a robbery and unload a posse of manhunters on fast horses that could travel a hundred miles. The Union Pacific was also offering rewards for train robbers “Dead or Alive.”