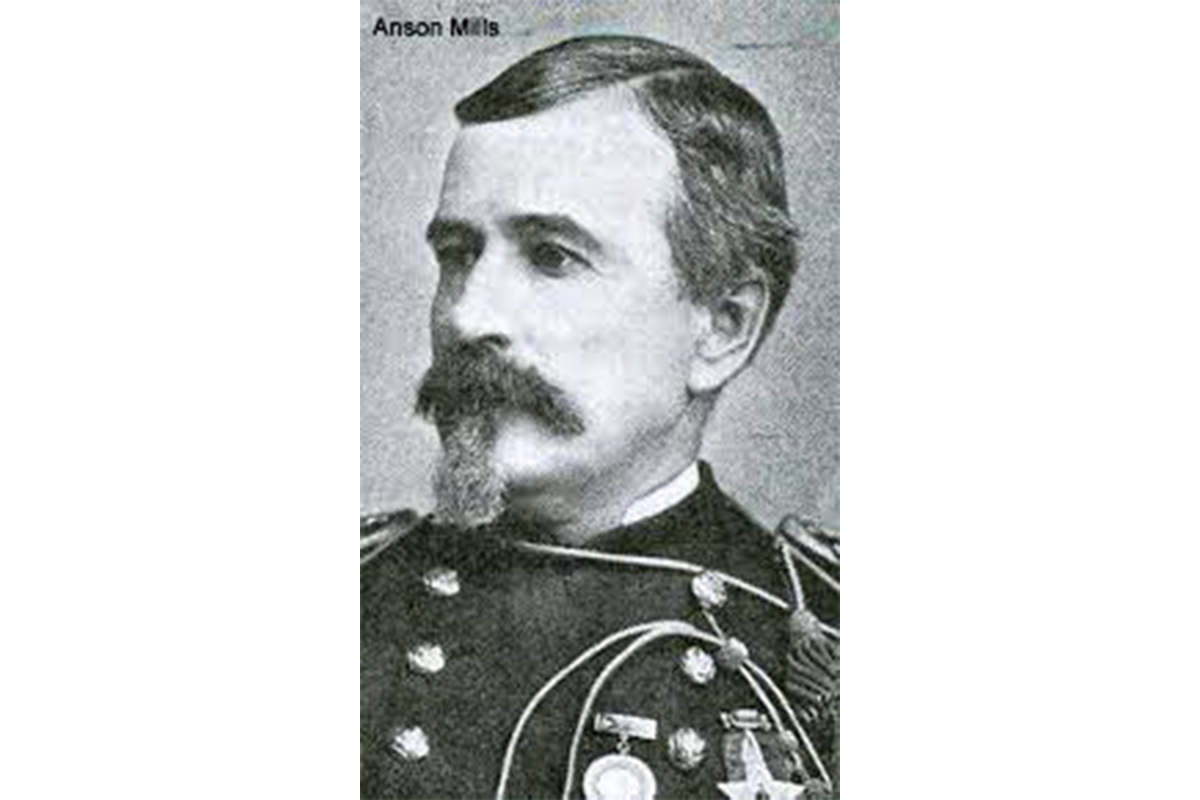 A question came in the other day from a True West Magazine reader. “I’ve noticed that my leaving a cartridge in a leather gunbelt for an extended amount of time will turn the cartridge green where the cartridge and leather touch. I was wondering how the guys in the old west handled this? I am aware that they didn’t use up a bunch of cartridges each day as Hollywood would want you to believe.”

Those guys in the Old West had to constantly remove the cartridges and clean them lest they cause the pistol or rifle to jam.

This was a serious issue with the Frontier Army. The troops were issued Dyer Cartridge Pouches, which they proceeded to discard in favor of the more convenient leather cartridge belts. The corrosion caused the spent cartridge to jam.

Leather holds moisture and it also contains acids, including tannic. Brass is especially susceptible to these residual acids. Keeping cartridges in 24/7 will cause this corrosion. It’s easy to remove with a cloth or if it’s gotten hard use a little steel wool. That’s the reason nickel cartridges were developed. They will still corrode, it just takes longer.

Anson Mills had an exemplary career on the battlefield. He rose to the rank of captain during the Civil War, fighting in several battles. During the Indian Wars he fought with General George Crook in the Apache Wars in Arizona and at the Battle of the Rosebud and the Battle of Slim Buttes. During the Geronimo Campaign he was a major with the 10th Cavalry, the Buffalo Soldiers. He was promoted to brigadier general upon his retirement in 1897.

Shortly after the Civil War he experimented and came up with the idea of weaving the whole belt into one piece without sewing. The improved belt was adopted by the military, but the American army was too small to support his company. Sales were brisk during the brief Spanish American but after the abrupt end he was nearly bankrupt. The Canadian Army kept him afloat until the Boer War began a few years later. Now a rich man, Mills sold the company in 1905.

Any Veteran well-remembers his web gear. From the web trouser belts, 782 Gear straps, cartridge belts, every vet will recall scrubbing their web gear with a kiwi or GI brush. The more bleached it became the saltier he felt.

Shortly after the Civil War, Mills began to improve the regulation cartridge belt by attempting to weave the whole belt in one piece without sewing. The improved belt was adopted by the U.S. Army, but the numbers needed by the frontier army were small. At the commencement of the Spanish–American War, Mills and his associates expanded their factory to produce a thousand belts a day, but the quick conclusion of the war left Mills practically bankrupt. Nevertheless, after giving some belts to Canadian troops headed for the Boer War, Mills soon received orders from the British government, and his success was assured. Having made a small fortune by 1905, Mills sold his interest