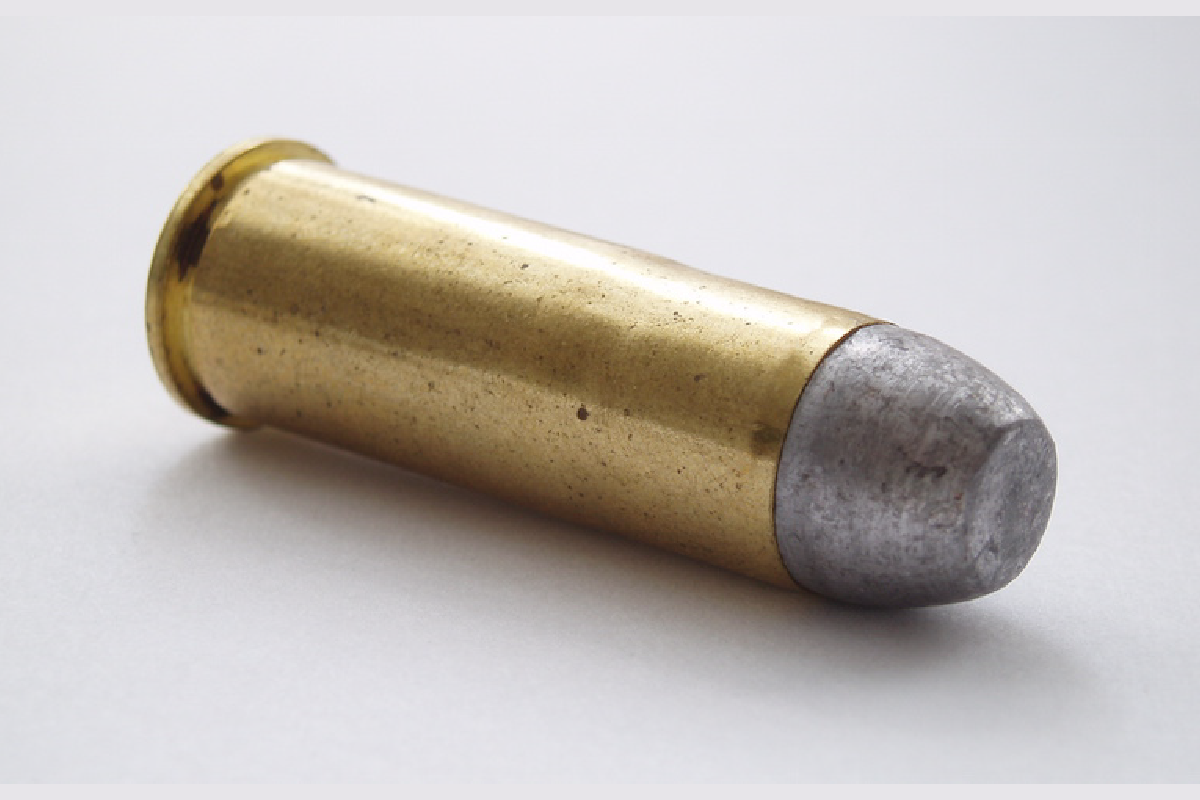 Linen or paper wrapped cartridges had been around for a long time and had obvious problems. The percussion ignition system didn’t place the primer close enough to the charge to insure dependability. The solution came in the form of a metallic cartridge.

By the time of the Civil War there was a great demand for a cartridge to replace the cap and ball. One was first demonstrated in 1851, but it was another decade before the cartridges found much acceptance.

The cartridge consisted of a thin copper alloy that contained the primer, charge and bullet. It was a big improvement over those made of waxed paper or cloth but wouldn’t handle a heavy charge. The rim-fire casing had to be thin enough to allow the hammer’s blow to detonate the priming compound. A thicker casing might misfire. To remedy this problem, center-fire cartridge was developed to handle big caliber rifles that came into use after the Civil War. This was made of brass and carried the detonating compound in a small cup located in the center of its base where the firing pin would strike.

Smith & Wesson was the first to produce a successful metallic cartridge.

Not thinking in terms of metallic cartridges, Sam Colt had rejected an idea from one of his gun makers, Rollin White, on boring through the cylinder to handle cartridge-firing revolver. However, gun makers Horace Smith and Dan Wesson jumped on the idea. When Colt’s revolver patent expired Smith and Wesson purchased White’s idea and were granted a patent to produce a bored-through cylinder. In 1870, the Smith and Wesson .44 caliber American became the first cartridge-firing pistol adopted by the United States Government.

The first metallic cartridges were rim-fire and couldn’t pack much of a wallop. These self-contained bullets had lead and powder packed in a copper cartridge. The copper casing had a tendency to jam and it was replaced by brass. Around the rim on the head of the cartridge was the same fulminate of mercury, which would explode when hit by a hammer. It wasn’t always reliable and inventors kept experimenting on new kinds of cartridges. The result was the center-fire that is still in use today.

The advent of the center-fire cartridges would also allow for more powerful bullets. The legendary Winchester 73 was the first truly practical center-fire repeating rifle.