Medicine During the California Gold Rush 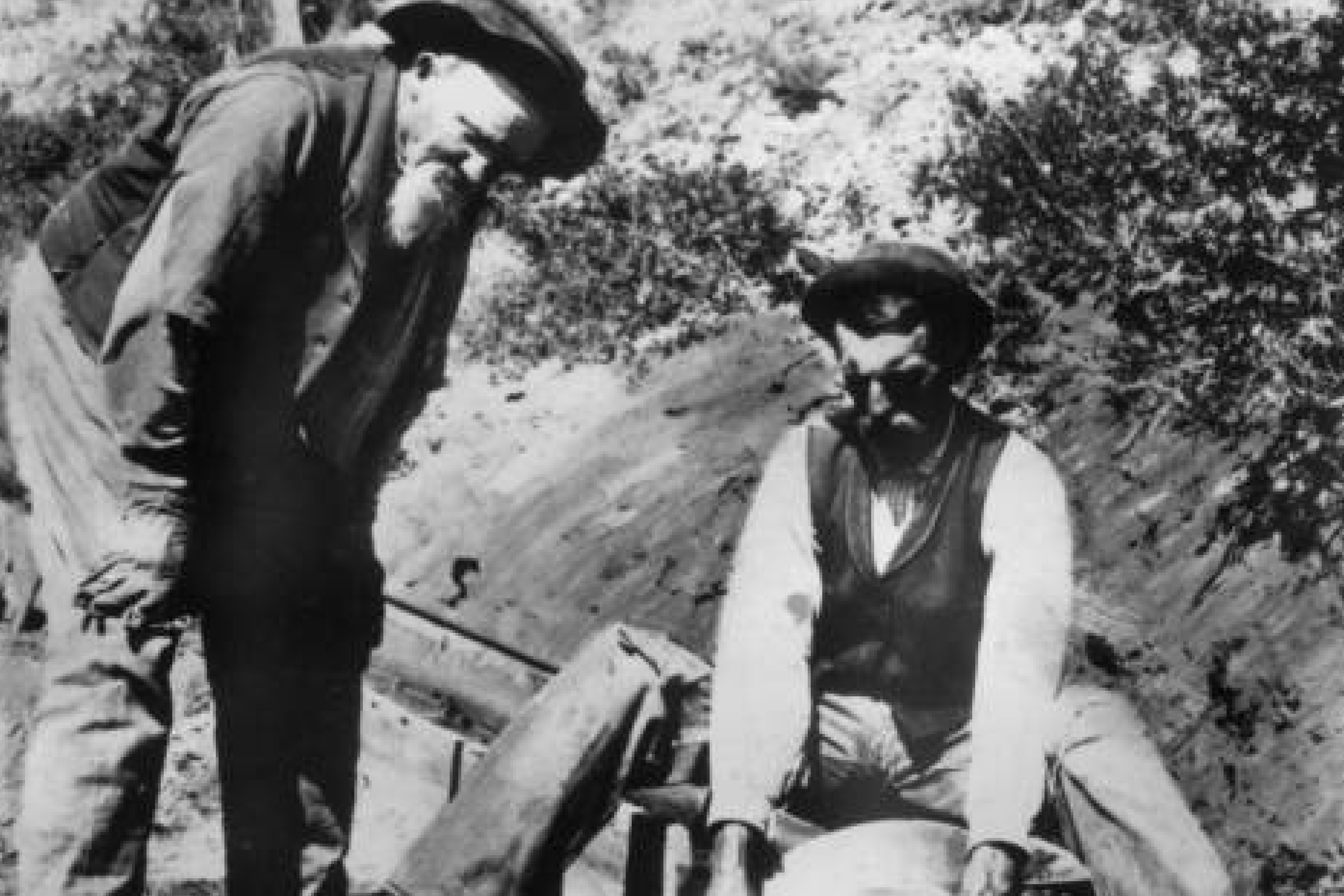 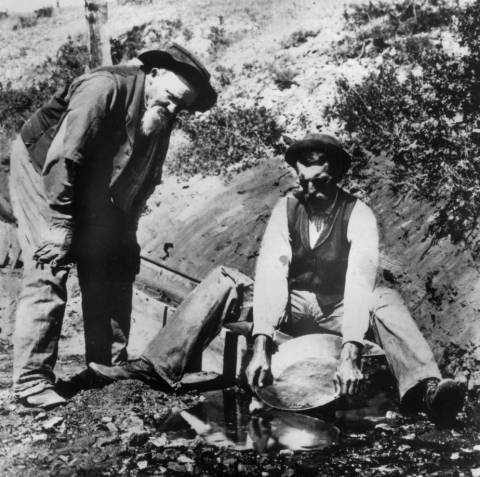 Doctors were among the flood of 49ers heading for California during the Gold Rush. Many came not to practice medicine but to strike it rich. They soon learned medicine was less physically demanding, safer and more profitable. There were only three doctors in San Francisco when the rush began.

Most were poorly trained, if trained at all and they could provide little more in the treatment of diseases than their medieval era predecessors. These were the days before the germ theory. Anesthetics had been discovered only three years earlier and were still east of the Mississippi River. The only vaccine against smallpox was not widely available.

To complicate matters the gold seekers were more interested in getting rich than living comfortably. Living in primitive conditions without the most basic sanitation provided an open invitation to diseases like cholera, the “Blue Death” because the body turned blue from dehydration. It could be contracted in the morning and the afflicted would be dead by evening. There was also dysentery, tuberculosis, and a number of other killers.

Most were male, single, hormone-fueled, short-tempered and short of any knowledge of food selection and nutrition. The miner’s typical diet was beans, salt pork, bread and boiled beef. The scourge and if a few months by sea around Cape Horn they might have contracted scurvy do to lack of vitamin C. If they’d eaten a few berries or a piece of wild fruit every few days it might have spared them from getting the sometimes fatal disease. The miner’s ignorance of the value of vitamin C and their strict diet of beef and beans caused to get the disease in California, a land rich in citrus fruits and vegetables.

Overcrowding and close contact gave rise to such louse-borne diseases as typhus. Many from the Panama crossing carried malaria. The mosquitos that thrived on the ponds in California spread the parasite. Overcrowding and malnutrition facilitated the transmission of tuberculosis, the leading killer of American adults in the 19th century.

The absence of fruits and vegetables at the gold camps led to severe deficiencies of vitamin B that prompted diet-related dementia. In 1851 California established one off the nation’s first mental institutions at Stockton, not far from the Mother Lode country.

Dental problems were rampart among the miners. Gum disease and tooth loss are prominent symptoms of scurvy.

It’s estimated that one of every five goldseekers died within five months of their arrival in the gold camps. More would die later of scurvy, perhaps as many as 10,000. Homicide, often fueled by disputes over claims took as many as 4,200 souls in the first five years of the Gold Rush.

Cholera remained one of the most common and deadly of the gastrointestinal diseases. It was also the scourge of the early American settlers and explorers. Places that lacked sewage systems ad poorly sited latrines led to fecal contamination of water supplies gave easy access to the agent of cholera. In the absence of antibiotics or sufficient restorative fluids the victim would expire within a few hours.

Of the medications available in the mid-19th century, quinine, was among the few that actually worked. Some 300 years earlier Jesuit missionaries in Peru had discovered its curative effects. The Indians there drank a tea made from the bark of the cinchona tree in order alleviate the reoccurring chills from the cold Peruvian nights. Seeking to alleviate the reoccurring chills from malaria, the missionaries realized it often cured the disease. Prescribed a multiday regimen of quinine, the gold camp patient would slowly recover.

Sexual appetites were satisfied by the thousands of prostitutes who flocked to the areas to “mine the miners.”

Unwanted pregnancies and sexually transmitted diseases were rampart. This was before the germ theory and before penicillin was invented in 1928. Gonorrhea had long been the most common sexual disease was seldom fatal but remained a leading cause for blindness in newborns. Death was not uncommon after abortions. Syphilis returned to America in the early 1700s. These diseases had a devastating effect on babies whose mother had the disease during pregnancy. A favorite for syphilis was a concoction known as Anti-Syph that contained mercury and lobelia, a flowering plant known as Indian tobacco. The long duration of the treatment regimen led to the popular phrase, “One night with Venus, a lifetime with mercury.” During the Lewis and Clark Expedition, Meriweather Lewis was continually having to treat members of the group who had been coupling with the free-spirited native girls. Twentieth century scientists were able to trace the expeditions camp sites by the traces of mercury left in the urine the men excreted along the way.

Gunfights were common in the camps. The classic Hollywood-style face to face confrontations were almost non-existent. Most involved an ambush after dark. Disputed claims, gaming rooms, and alcohol were the chief cause. Murderers often went unpunished. Lacking the benefit of X-rays, doctors usually left bullets in place. If a bullet entered the abdomen didn’t cause a fatal hemorrhage, any bowel penetration would result in a slow, painful death from infection. “Biting the bullet” is pure Hollywood fantasy. In place of an anesthetic a patient received alcohol or morphine or both which allowed some pain relief as well as enough muscle relaxation to allow the doctor clean and repair the wound or amputate an extremity.

Anesthesia came of age during the Civil War; bacteria, not evil humors, were revealed to be the true causes of cholera, tuberculosis, typhoid, and other scourges. The principals of antiseptic made surgery and childbirth safer. Hospitals became places where lives were saved, not ended. Medical training was no longer haphazard but based on principles emerging from the citadels of Europe.