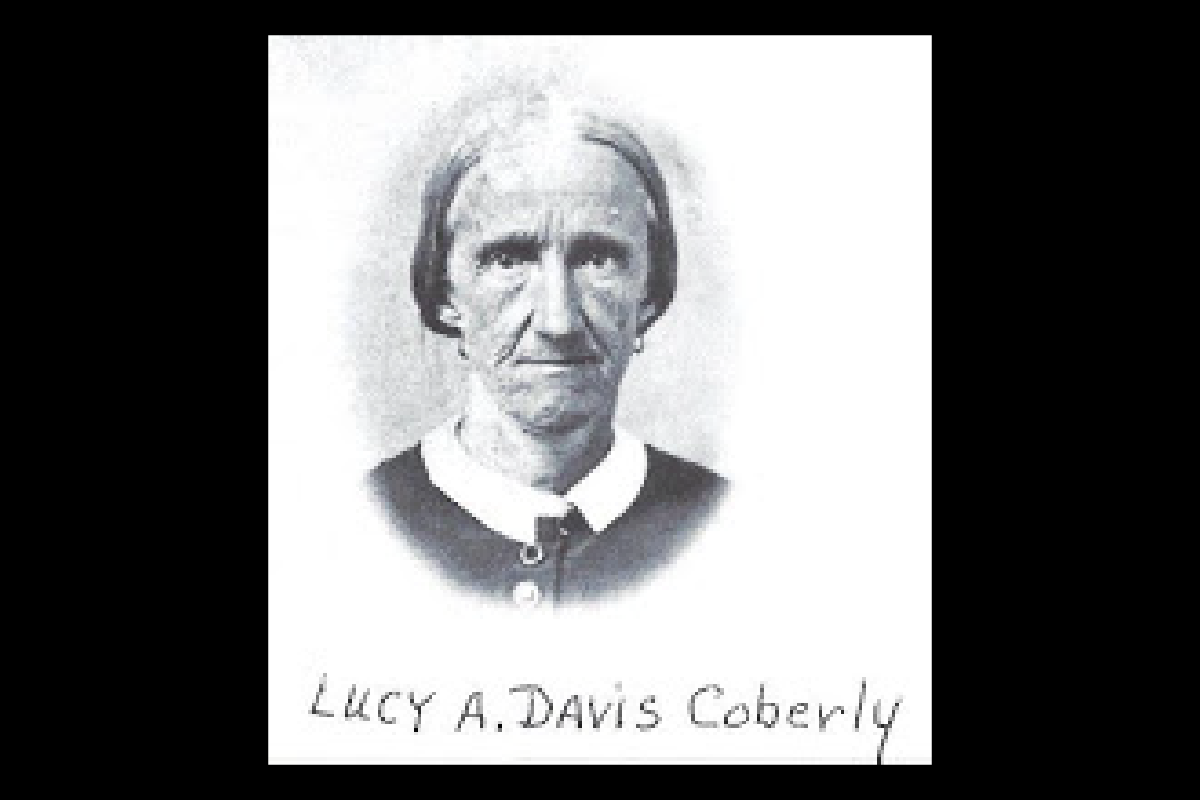 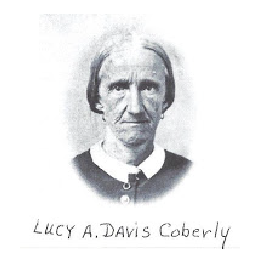 May 10th, 1858, John Gregory made a big strike on the north fork of Clear Creek and the “Pike’s Peak or Bust” gold rush was on. Gold camps sprung up along the frontal range of the Rocky Mountains but Denver became the gateway city to the newest treasure land, just as San Francisco had been a decade earlier. As the caravans rolled out of Independence they had to run the gauntlet of roving bands of Arapaho, Chyenne and other Plains tribes who resented these newcomers who were disturbing their hunting grounds. They attacked and killed some and frightened others in to turning back. This had neither effect on a cantankerous, iron-willed widow woman known as Mother Maggard. She was a tough old gal who had set out for the gold fields with her children and wasn’t about to be scared off by a few warriors whoopin’ and hollarin’.

Lucy Davis was born in New York in 1814. She married Jack Maggard when she was twenty-one and they were living in Buchanan County, Missouri when he died in 1848 leaving her with four children to raise. A few years later, in September, 1856 she was living in Franklin, Kansas when her house was burned by “Border Ruffians.”

Lucy Maggard decided to take her brood and head for Colorado with a wagon train. On the way a war party attacked her caravan the wagon master circled the wagons in a defensive circle and prepared for battle. She told the men to hold fire and let her deal with the braves. She drew attention to herself by rising in full view from one of the forted-up wagons and then got their attention by shrieking defiantly waving a skillet like a war club.

Not accustomed to such strange behavior they paused and stared curiously at this crazy, gray-haired lady. They were close enough to observe that the teeth of the snarling old woman began snarling at them from a position outside her mouth. Then she sucked them back into her mouth and snapped them out again.  The horrified braves wheeled their mounts around and rode off helter-skelter for the hills.

With her store-bought teeth now back securely in her mouth Mother Maggard rode triumphantly on to Cherry Creek as the heroine of the journey.

She represents the best example of the hardy spirit of those brave pioneer women of the West during the 19th century.