The Lost Sullivan Mine 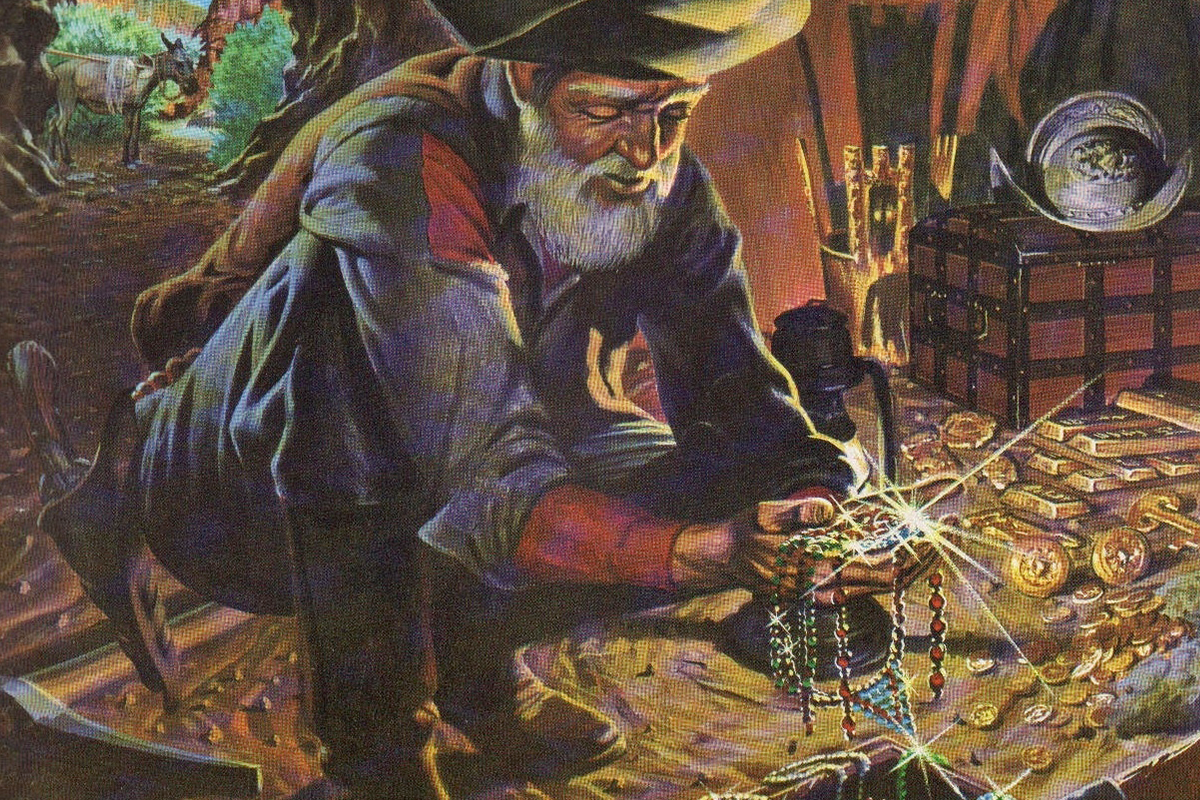 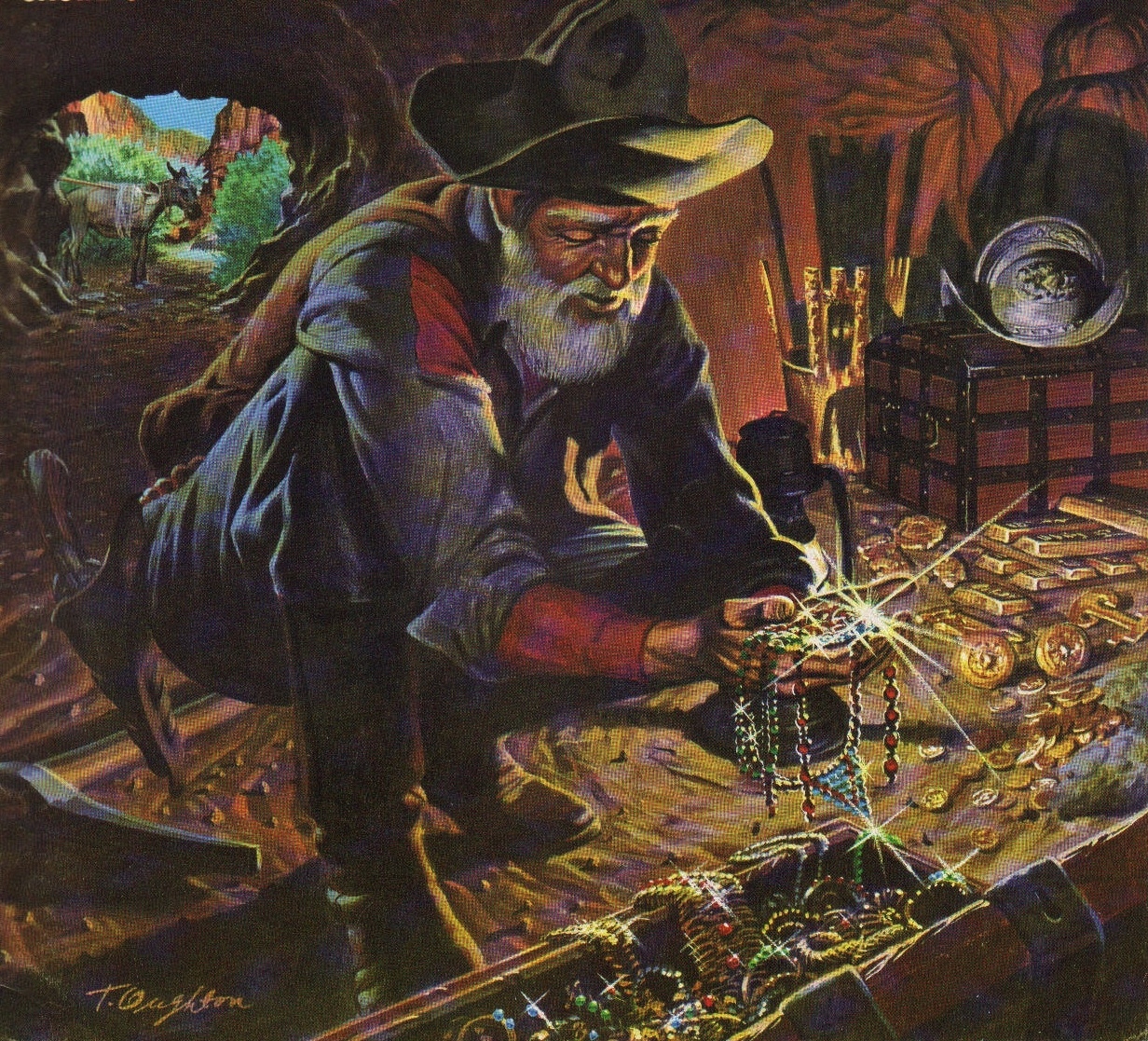 The fabulous Silver King Mine was first discovered in 1873, at a time when conflicts with the Apache Indians were frequent and few people dared prospecting or settling the area. General George Stoneman, setup a camp near the site of frequent Apache raids and ordered the construction of a road into the Pinal Mountains.

The road became known as the Stoneman Grade. Sullivan, one of the soldiers working on the road made the discovery of a rich lode of silver. He brought specimens into camp but would not reveal the site of his discovery. Soon after the road was finished, he went to work on a nearby ranch. Eventually Sullivan disappeared and folks figured the Apache had killed him.

Soon, Lost Sullivan Mine was being sought by prospectors.  On March 22nd, 1875 Charlie Mason, the owner of the ranch that Sullivan worked on, took it upon himself to form a party of prospectors including Ike Copeland. Bill Long and Ben Reagan, all Florence farmers, to search for Sullivan’s “lost find.” They were combing the hills around the Stoneman Grade when they were jumped by a band of Apache braves.  During the gunfight one of the pack mules wandered off.  The four prospectors finally drove the attackers off and went off in search of the mule.  They found him standing right on top of the Lost Sullivan silver lode. It looked like the king of all silver strikes and that’s how it got its name.

At first the farmers-turned-prospectors tossed away high-grade ore and saved the low-grade. They borrowed $12,000 to haul it to San Francisco to assay. Discouraged when they learned it wasn’t worth mining tried to give to one of their grubstaker’s.

However, a man named Jim Barney showed up and saved the day.  He knew high-grade ore and between 1877-1888 the Silver King produced more than six million, five hundred thousand dollars. It turned out to be the richest single silver mine in Arizona history.

During the heyday of the Silver King Mine an old, down-on-his-luck itinerant wandered onto the property and identified himself as the long-lost Sullivan.  He explained that after his discovery he had gone to California to raise money to mine the silver and during that time learned that somebody else had gotten there first.  He went on to say that he just wanted to pay a visit to the Silver King before he died.  The sympathetic owners were convinced that his story was true, and they offered him a job and pension for life.