The Mexican Revolution of 1910: Part I 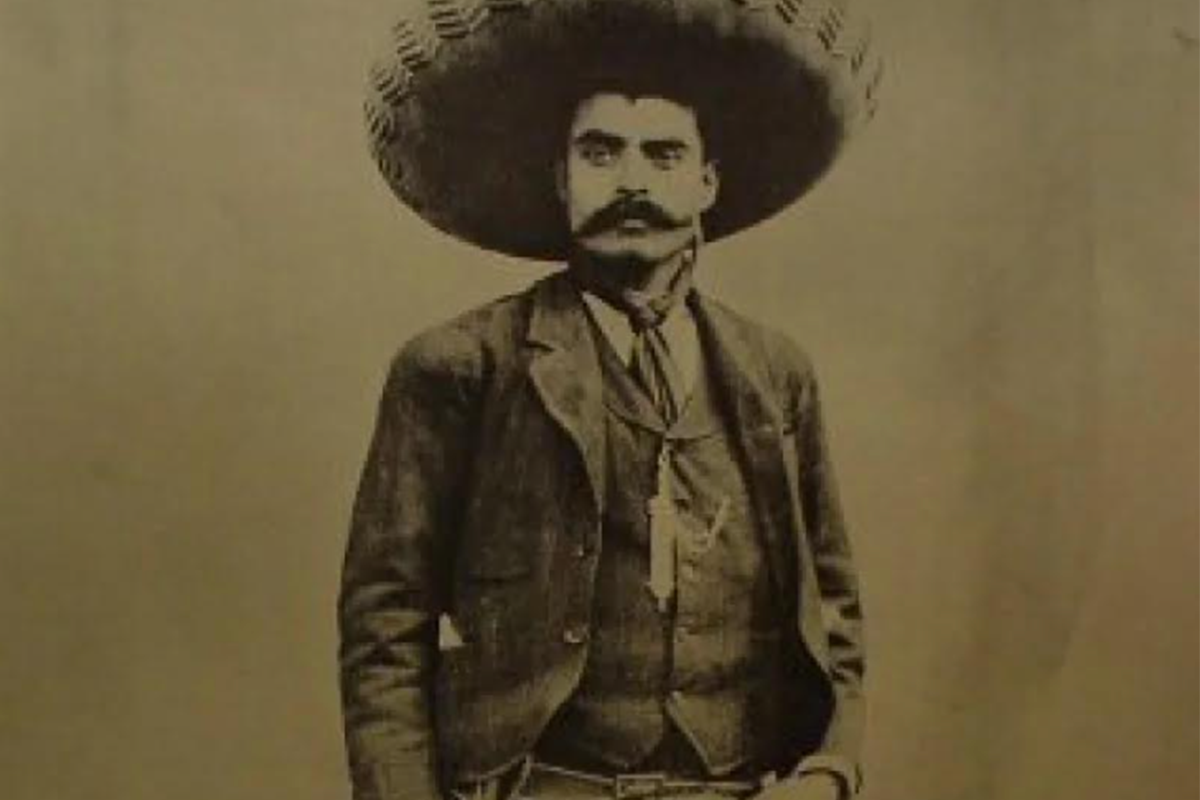 President-dictator, Porfirio Diaz ruled Mexico with and iron fist for thirty-four years. El Porfiriato had been in office since 1877. There was widespread dissatisfaction of Diaz’s elitist and oligarchical policies that favored wealthy landowners and industrialists. Foreigners including Americans were making millions exploiting Mexico’s rich natural resources.

In 1908 Diaz hinted he favored a more democratic government but when Francisco Madero decided to run against him, Diaz had him arrested and thrown in jail. Diaz then declared himself the winner in a staged election. Madero was released and proceeded to publish his Plan de San Luis Potosí calling for a revolt on November 20th, 1910.

The revolt failed but it caught the attention of Emiliano Zapata in the south and Pascual Orozco and Francisco Villa in the north. They organized their armies and began raiding government facilities. Villa performed his “Trojan Horse” caper in 1911 and captured Ciudad Juarez. He kidnapped a freight train, loaded his solders inside and rode into downtown Juarez, opened the doors and his men poured into the streets, catching the federales by surprise. Diaz was forced to resign and Madero was declared president. But several others coveted the position and the next nine years were bloody ones.

With the support of the U.S. State Department, Madero was arrested. A few days later he was assassinated and General Victoriano Huerta became president, The U.S. was meddling in Mexican affairs trying to protect its business interests. There was a saying at the time, “the business of this country is business.” The U.S. felt Madero was not strong enough to be president.

Huerta’s regime was as dictatorial as Diaz and he was ousted in 1915 by an alliance of Villa, Alvaro Obregon and Venustiano Carranza. The winners wound up fighting each other. Carranza declared himself president and had anyone who openly opposed him eliminated. Despite this, President Woodrow Wilson supported him. Carranza, like Diaz was defending the interests of the upper classes.

During this time both Villa and Zapata broke with Carranza. His ally, General Obregon defeated Zapata in 1915 and sent his army back to Morelos. Villa’s army battled him at the four battles of Celeya that same year. On April 6th, 1915, Obregon, with the help of the Imperial German artillery officer, Maximilian Kloss, set up a series of trenches and machine gun nests. It was reminiscent of the Western Front in France. Villa and his famed Dorados or “Golden Cavalry” were cut to pieces. Villa could never grasp the mechanics of trench and machine gun warfare. On July 10th Obregon lost his right arm at the fourth battle at Agua Caliente. His lost arm was recovered and embalmed. Like Santa Ana’s famous lost leg in the 1830s, it was put on display. He became known as El manco de Celeya, (The One-armed man of Celeya). He maintained a sense of humor, remarking, “When I came to, I found that members of my staff had already taken my watch and my pocketbook.”

Three months later, Wilson, gave recognition to Carranza’s government. Recognizing a man whom he earlier described as “impossible to deal with on human principles.”

Wilson assisted Carranza by providing arms to his army and not to Villa’s. When Villa’s army attacked the Agua Prieta, on the border with Douglas, Carranza’s army was allowed to travel by train safely inside the U.S. to strategic points along Mexican border. When Villa mounted a night attack from the south side of Agua Prieta, huge searchlights from the American side blinded his troops. Hundreds of Villistas were slaughtered in the merciless machine gun fire. Once again Villa faded into the wilds of Chihuahua.

Carranza’s government offered “full protection” to Americans who operate the mines in the northern mines. One such party of eighteen Americans were taken off the train at Santa Isabel on January 10th, 1916 by a force of Villistas under Colonel Pablo Lopez were taken off the train, lined up and executed. One man survived by playing dead. Villa later denied ordering the killings but the damage was done.