The Mexican Revolution of 1910: Part II 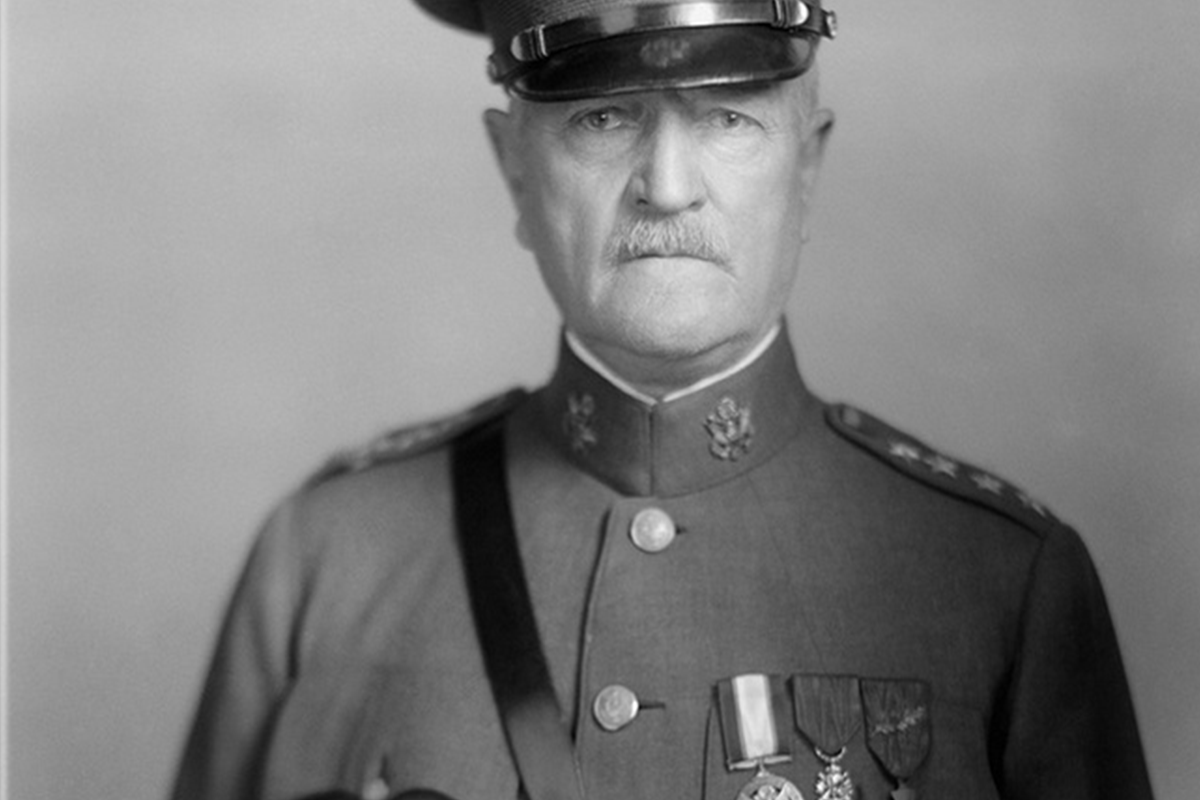 On the night of March 9th Villa attacked the small American town of Columbus, New Mexico, leaving seventeen dead Americans behind. It was the last time the continental United States was ever attacked by a foreign power.

Villa’s attack was well-planned and executed but he had not expected the fierce resistance offered by the 13th Cavalry stationed at Columbus. The stable hands grabbed pitchforks and used them with deadly effect on the Villistas, as did the cooks. They greeted the invaders by dousing them with caldrons of scalding water as they tried to crowd through the narrow doorways. Villa’s losses were heavy. He suffered some 140 men lost in a running fight with the tenacious Americans.

This time President Wilson acted swiftly. This time something that Carranza dreaded even more than the despised Pancho Villa was about to occur. American troops were about to advance upon Mexican soil.

The man chosen to lead the difficult expedition was General John Pershing. Pershing had graduated from West Point in 1886 and had come West just in time to take part in the final stages of the Geronimo Campaign. Later he had served with the Black 9th Cavalry at the Battle of the San Juan Heights, picking up the nickname that would last throughout the remainder of his life, “Black Jack.”

Pershing had turned down the coveted Congressional Medal of Honor in the Philippine Campaign saying he didn’t deserve it, as his presence on the line was “necessary.” In 1906 President Theodore Roosevelt promoted him to general, passing him over 862 senior officers.

For the next several months, the U.S. troops scoured northern Mexico in search of the elusive Villistas. The campaign trail was hot and dusty by day and freezing cold at night. Cooperation on the part of the Carranza was non-existent. Many times the Carranzistas opened fire on the Americans as readily as they did on the Villistas.

With the Americans cast into the role of the “Bullies de la Norte,” Villa’s popularity began to rise. Mexican folk singers sang his praises in the local cantinas and the local citizens viewed the Americans with open contempt.

Finally the campaign ground to a halt. Orders to withdraw came on February 5th, 1917.

The men who took part in the Punitive Expedition would form the core of the American Expeditionary Force that would fight in Europe the next year. John J. Pershing would be its commander. The campaign in Mexico marked the beginning of a new kind of warfare for America. The Aviation Section of Signal Corps became the fledging U.S. Army Air Corps. Sadly, for the old Cavalrymen it was the last real campaign for the horse. A young officer named George Patton, would be the first commander of a newfangled weapon that would replace the cavalry horse. As the secret weapon was being shipped to Europe, to conceal its identity from enemy spies it was called a “tank.” The name stuck.

Black Jack Pershing’s amazing military career would span from an age when men still fought with lances, bows and arrows to jet planes and the atomic bomb

In 1917 Carranza formed a new Constitution which brought about some social and economic changes but conferred dictatorial powers on the president. Like most despots, his days were numbered. Alvaro Obregon broke with Carranza and led a junta that deposed him in 1920. He would be killed trying to flee Mexico City.

Most of the key figures in the revolution died by the gun. Zapata, in 1919; Carranza in 1920 and Villa in 1923. Zapata was the only true revolutionary in the entire bunch.

Many believe the revolution ended in 1920. Obregon was elected that year and served until 1924 when he termed out. Plutarco Elias Calles replaced him. Carranza ran again in 1928 but was assassinated by a religious zealot before he could take office.

Mexico would not have peace until Lazaro Cardenas became president in 1934.