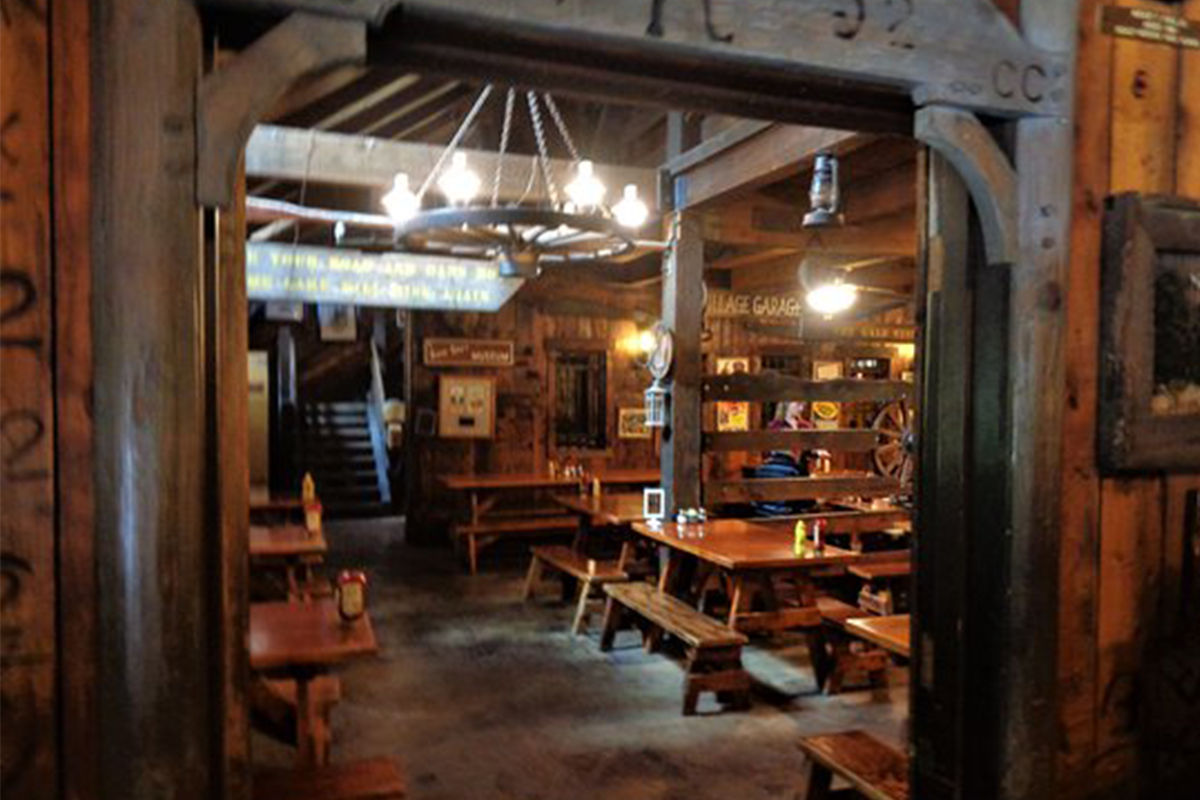 When I was a young, still wet behind the ears, historian one of my mentors was Prescott native, Lester “Budge” Ruffner. He was one of the best storytellers I ever met. One of my favorites was about Gail Wingfield’s beef and beverage bistro on the shores of Mormon Lake, a few miles southeast of Flagstaff. Gail the was bartender, chief cook and bottle washer. He cooked steaks that were slightly smaller than the state of Rhode Island. He also kept a well-stocked bar.

One evening he received a telephone call, “Are you the bishop?” said the voice on the other end.

“If there’s one around here I guess I’m it.” He replied.

“I’m calling for Brother Slade. He ain’t feeling too good and I’m wondering if you could come over and visit him later tonight.”

“I’d like to but I just getting the cookfire going and I gotta open up the bar. It gets pre crowded here after the sun goes down.”

There was a long silence on the other end, then, “Are you sure this is the Mormon Lake Stake House?”

“Yep,” Gail  and declared, “we’ve been doin’ business for a hell of a long time.”

Another long pause, then “Do you spell that S-T-A-K-E?”