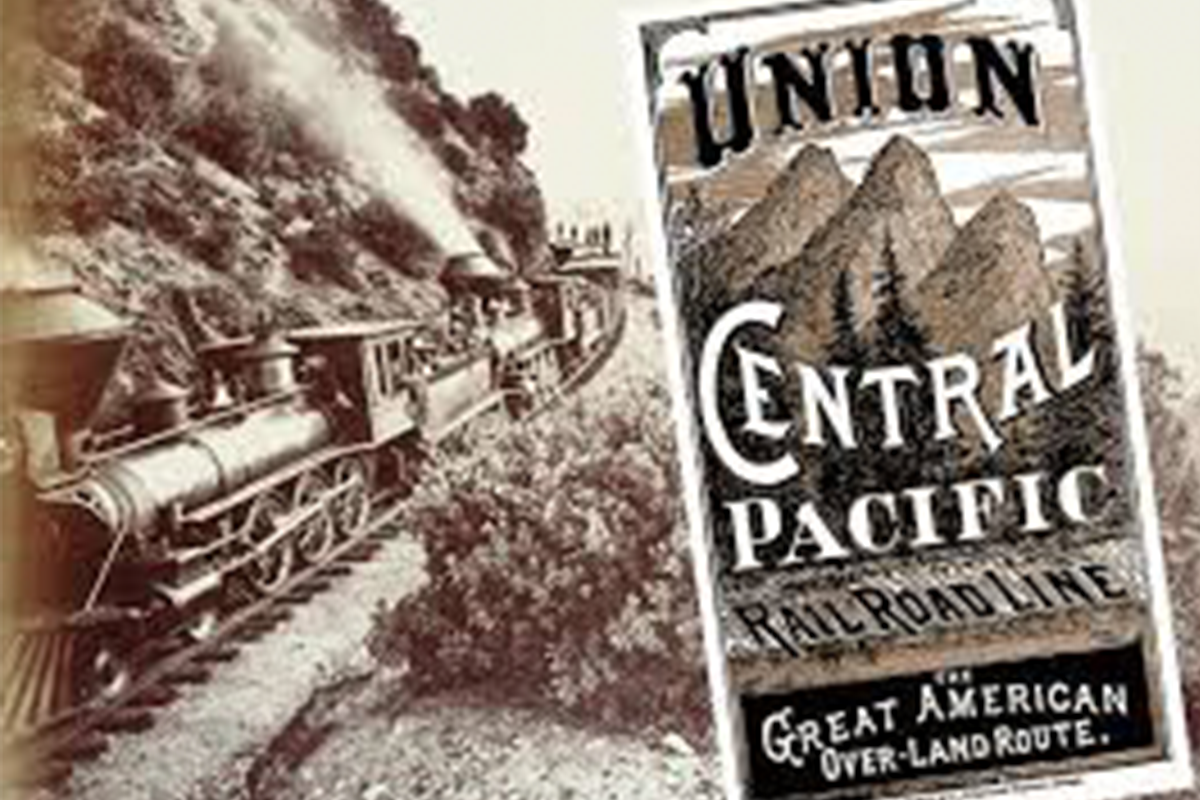 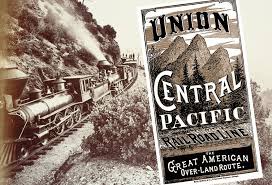 The notorious Crédit Mobilier scandal of 1872-1873 damaged the careers of several Gilded Age politicians. Major stockholders in the Union Pacific Railroad including Vice President Thomas Durant formed a company, the Crédit Mobilier of America, and gave it contracts to build the railroad. They sold or gave shares in this construction to influential congressmen. Durant had a ruthless reputation for squeezing friend and foe for personal gain.

Durant then manipulated Crédit Mobiliser’s structure so that he wound up in control of it. The UPRR was effectively paying him via Crédit Mobilier to build the railroad. Durant covered his tracks by having various politicians, including future president James Garfield as limited stockholders.

Things got worse for Durant when it became clear that he had violated the 1862 Pacific Railroad Act by using his control of the Crédit Mobilier to become the majority stockholder in the Union Pacific Railroad. There was also suspicion that Durant had taken money from the company, yet it seems that his co-workers were too fearful of him to meet clandestinely to discuss this possibility.

The incident established Crédit Mobilier of America as a symbol of post-Civil War corruption. Congressman Oaks Ames who was up to his eyeballs in the scandal. In 1872, it was disclosed Ames sold shares in Credit Mobilier to fellow congressmen at a price greatly below the market value of the stock. The subsequent public scandal led to a House investigation, which formally recommended expulsion.  Five years earlier Ames took Durant to court and fired him from Crédit Mobilier in May 1867. That same year Durant was ousted from his position managing Crédit Mobilier. Later, President Ulysses Grant fired Durant from Union Pacific. The most tragic victim of the scandal was President Grant who was betrayed by people he trusted.

There is justice. Like many other scandalous businessmen the Panic of 1873 claimed a lot of those rascal’s ill-gotten gains.

Many citizens were struck by the irony that while the Credit Mobilier, railroads, industrialists and politicians were wont to hang train robbers like Jesse and Frank James and Cole Younger for stealing a few thousand dollars while the robber barons of the Gilded Age were bilking Americans out of millions of dollars and getting away with it.