Time-Honored Books on the Cowboys of the Long Trail 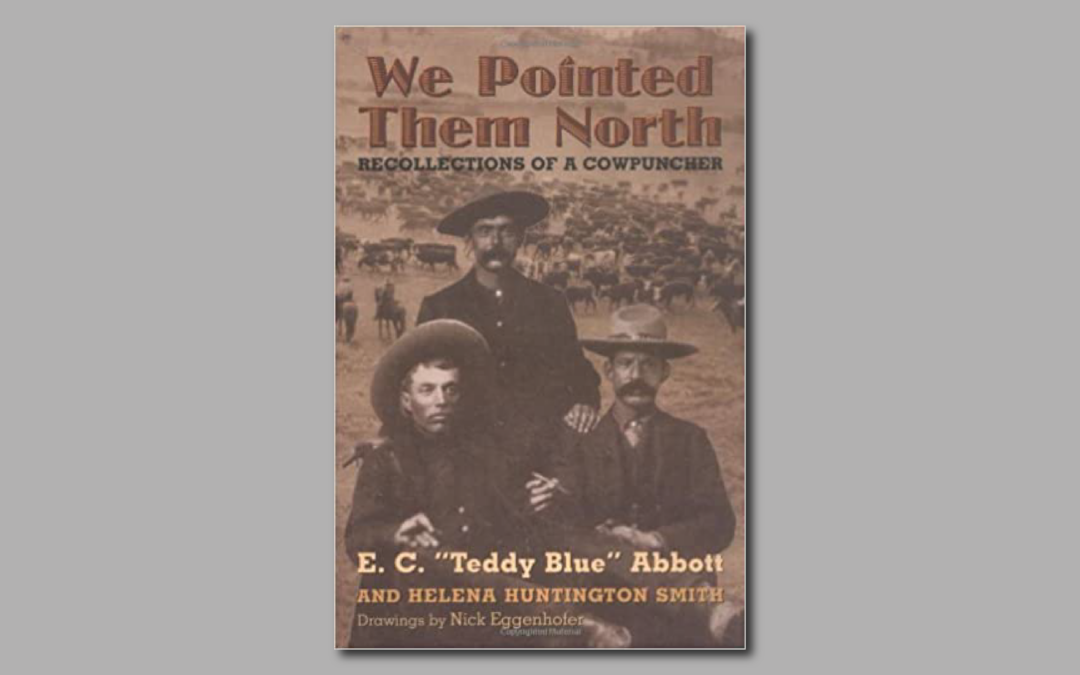 A True West reader recently requested a list of my favorite authors and books on the old-time cowboys on the Long Trail from southwest Texas to the cow towns of Kansas. These classics have been my “Bibles” for years. 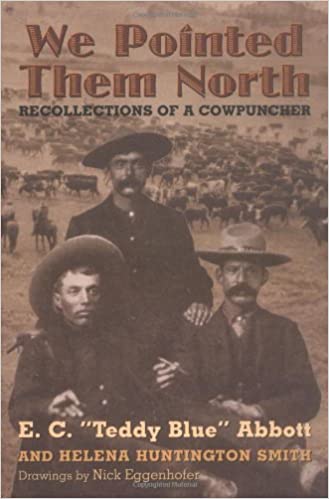 We Pointed Them North. Recollections of a Cowpuncher.

The Log of a Cowboy: A Narrative of the Old West Days.