Tornadoes In The Old West Before days of weather forecasting, there are accounts of tornadoes destroying settlements, wagon trains and Indian villages in the Old West same as today... 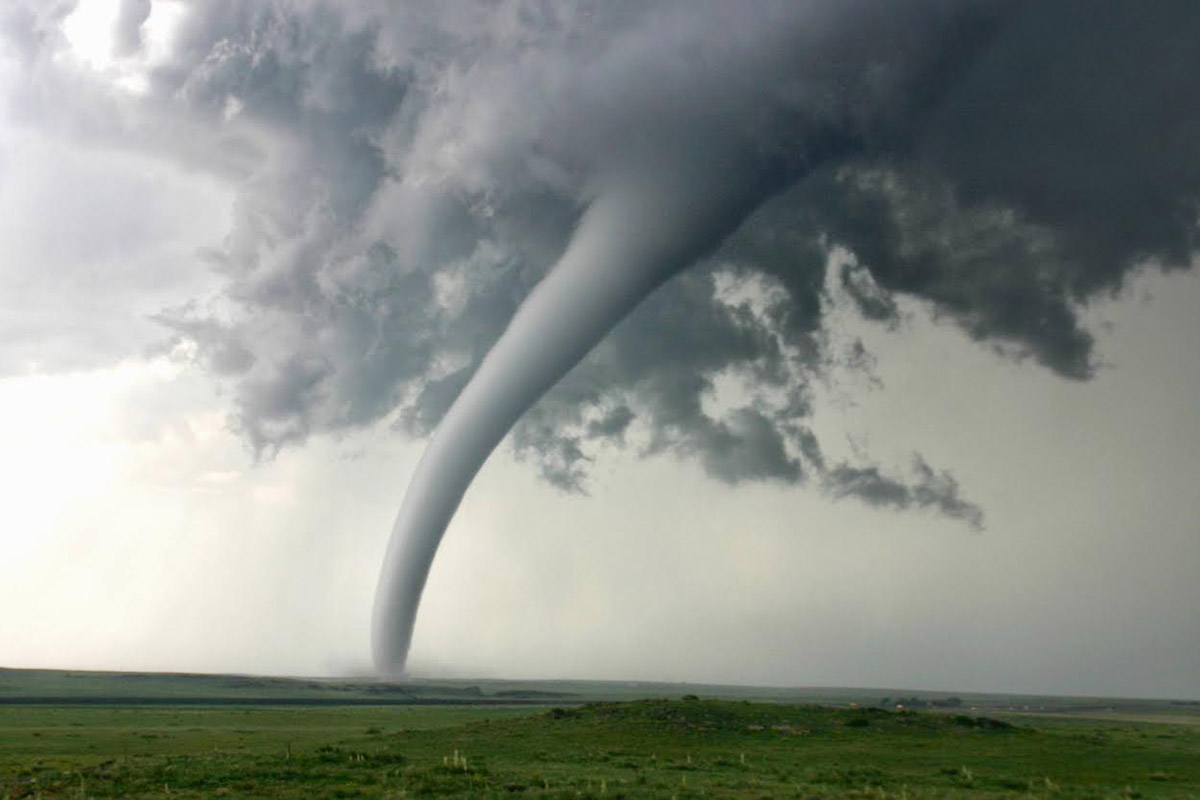 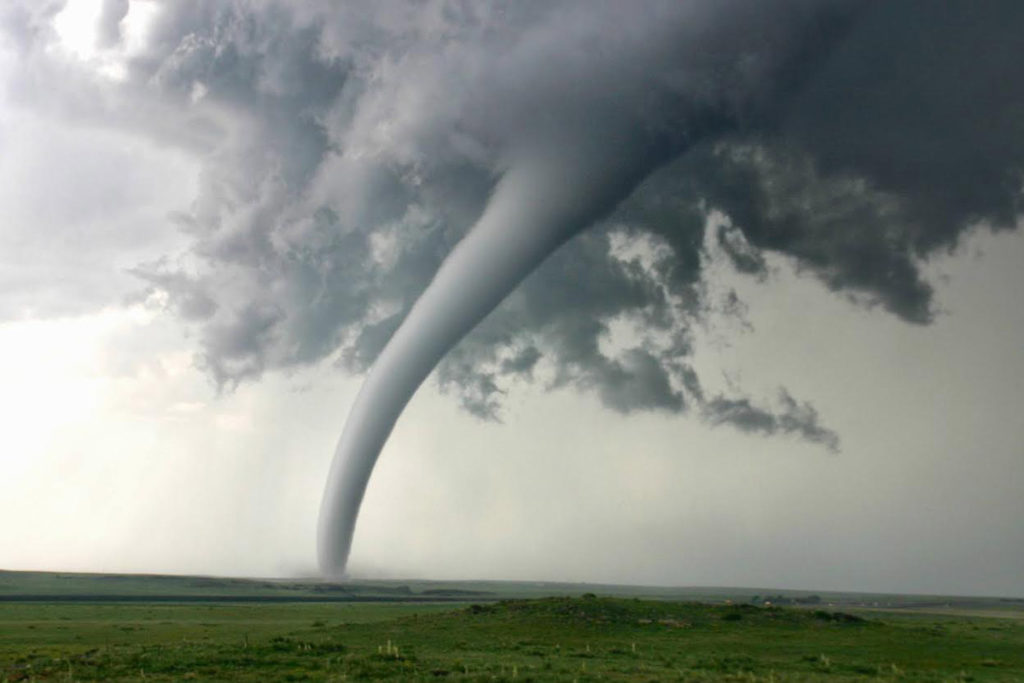 Before days of weather forecasting, there are accounts of tornadoes destroying settlements, wagon trains and Indian villages in the Old West same as today. There were far fewer towns and people and most went unrecorded. The first written accounts of tornadoes in the Great Plains were from settlements near and along the Missouri River in Kansas during the mid-1800s. On October 25th, 1844 a tornado struck near present-day Mission, Kansas and into Missouri damaging or destroying a number of farms. On the night of June 8th, 1860 a tornado struck a home near Stanton, Kansas killing an entire family. Nobody knew about it until the next morning when they saw the scattered debris causing tales of a “night phantom.”

A tornado destroyed a Union Pacific Railroad bridge on August 25, 1877 where the tracks crossed the Missouri River at Omaha leaving the wrought-iron span bent and twisted.

A tornado was reported near Dallas, Texas on April 15th, 1879 that destroyed more than a dozen homes and injured twenty-five people. It was described as a “green-rimmed cone-shaped tornado which rose and fell moving like a monster wave.”

There’s no way to get an accurate account of Indians who perished in Tornadoes but there likely were considerable losses. There is at least one Indian account of a tornado. A Kiowa named Iseeo told an anthropologist his people called them Mankayia.

Mankayia was a great medicine horse or horse-like spirit. Iseeo was returning from a raid against the Utes when they encountered a tornado near the Washita River in Oklahoma. When a large, black cloud moved towards them the warriors dismounted and prepared for a hard rain. Iseeo recalled hearing a roar that sounded like a buffalo in rutting season.  Suddenly a sleeve appeared descending from the cloud and a tremendous funnel tore through the timber along the Washita, hurling trees into the air. The young braves wanted to run away but the older ones drew their medicine pipes and lit them. They raised the pipes to the storm spirit asking it to smoke and go around them. The cloud heard their prayers and passed them by.

It’s difficult to say if tornadoes have increased in frequency or strength because the study of these monster storms is still relatively young.