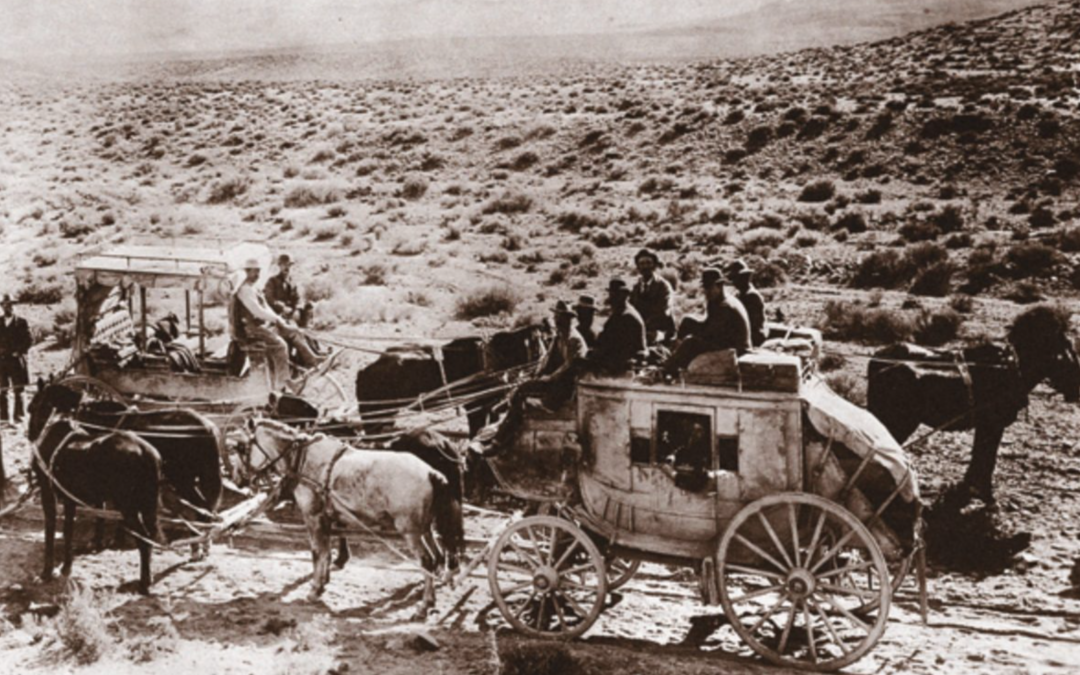 Before taking the long journey West by wagon train what would it cost and what essential supplies would they need?

The overland journey from Independence, Missouri to Oregon or California meant a six month trip across 2,000 miles of hard country. It was also costly. The journey cost a man and his family about $1,000. First you needed a wagon and that would cost about $100. The canvas top would have to be waterproofed with linseed oil and stretched over a framework of hoop-shaped slats. Although mainly made of wood, iron was used to reinforce the wagon at crucial points. However, iron was used sparingly in construction since it was heavy and would slow down and exhaust the animals pulling the wagon.

Oxen were slower but held up much better than horses or mules. They were also cheaper, costing about $25 whereas a horse or mule would cost $75 to $100.

The wagons were packed with food supplies, cooking equipment, water kegs, and other things needed for a long journey. These wagons could carry loads of up to 2,500 pounds, but the recommended maximum was 1,600 pounds. You’d also need a shovel, some cooking utensils and a bucket of grease to keep the axel and wheels lubricated.

They might take along some furniture but they usually scuttled that long before the journey was completed.