Was Bill Tilghman a Good Guy or Not? 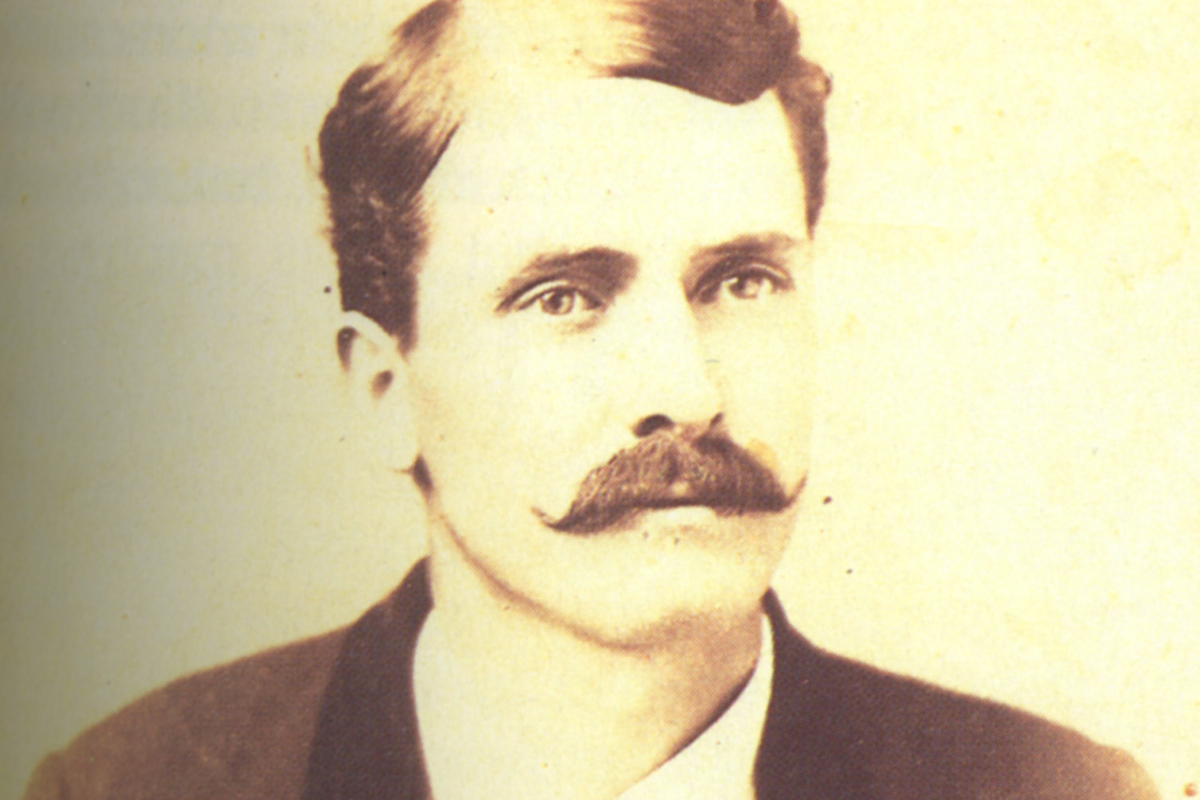 Bill Tilghman has two diametrically opposed versions of his death. He was either trying to restore law & order against a crooked government agent, or, he was shaking down illegal gambling and prostitution when killed trying to prevent honest Wiley Linn from enforcing the law.

The second version was closer to the truth. Bill Tilghman was, at best, a flawed character.

Zoe Tilghman’s biography on her husband has a number of facts that don’t match records yet much of what we know about one of The Three Guardsman comes from her.

Researchers have uncovered facts proving that many of Tilghman exploits are myths, especially his record as a peace officer. Oklahoma historian Nancy Samuelson writes in “Shooting from the Lip: Lives, Legends and Lies of the Three Guardsmen” told me several years ago that Tilghman was pretty corrupt and had been arrested a number of times for running a bawdy house and gambling while serving as sheriff of Lincoln County. Also that he’d been accused of graft and corruption; that he’d sold whiskey to Indians and stolen Indian horses. In 1924 Tilghman had his last gig as a lawman, becoming chief of police in Cormwell, Oklahoma.

Speaking of the so-called Three Guardsmen, several years ago the late Oklahoma author Glenn Shirley told the only honest one of the three was Henry “Heck” Thomas and he died poor. I would pick Bud Ledbetter over Tilghman and Chris Madsden any day.

The politics in Oklahoma in the years following statehood was fraught with major scandals. Samuelson writes that between 1907 and 1929 impeachment proceedings were began against five different governors.

Legend says Tilghman was shot by a drunken rookie probation officer because he refused to take a bribe.

There is nothing to indicate Wiley Lynn was involved in any criminal activities. On the contrary he had conducted a number of important raids on bootleggers. Lynn was having so much success in shutting down the brothels and bootleggers it was having an economic effect on politicians on the take.

Tilghman’s friends said that Lynn offered Bill a bribe, which he refused to take, and then Lynn shot him.  Lynn argued that Bill was on the take from the establishment Lynn was trying to bust.  When he tried to enter, Bill pulled a gun on him.  In the struggle, Lynn got his pistol out and shot Tilghman. The jury believed Lynn, especially after the main eyewitness (a lawman) wasn’t called to testify for the prosecution.

The Territorial Museum in Guthrie, Oklahoma, they have a thick ledger with handwritten arrest records for the Guthrie jail from 1889-1901 and the page visible to the public had Bill Tilghman arrested for gambling. His name shows up as arrested about 15-20 times.