What Event Marked the End of the Old West? 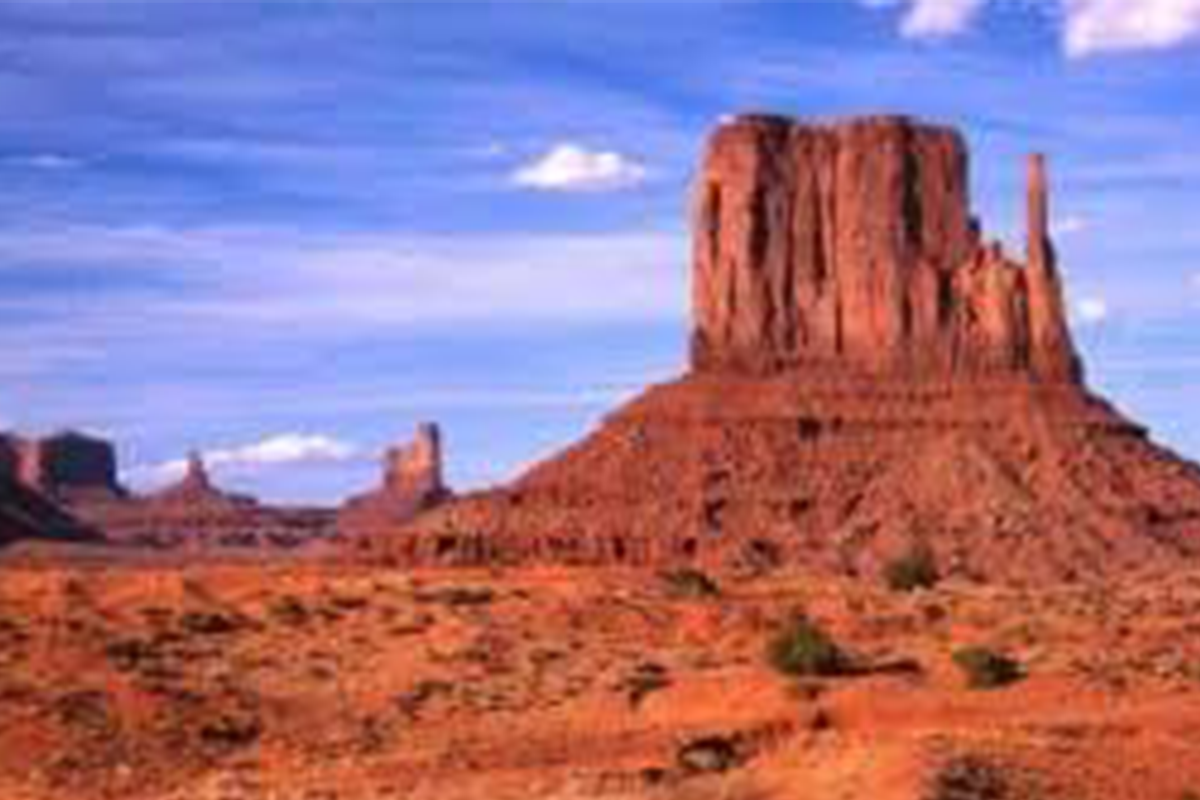 What event marked the end of the Old West?

That’s hard to say precisely because the Old West covered hundreds of square miles. Stagecoaches were still hauling passengers in remote parts of Arizona into the 1920s. The Arizona Rangers were still breaking up gangs of rustlers in the early 1900 as were the Texas and New Mexico Rangers. There are areas in the west including parts of the Dakotas, Montana, Wyoming, Nevada, Utah, Colorado, Idaho, Arizona, New Mexico, Texas, Oklahoma and even California, Oregon and Washington that are still “Western.” I’ve been there and seen ’em.

I don’t think you can pick a particular event and say that marked the “end” of the Old West.  Tom Mix believed, “The Old West is not a certain place, in a certain time, it’s a state of mind. It’s whatever you want it to be.”

If I had to give a specific date: In 1893 Frederick Jackson Turner’s thesis, “The Significance of the Frontier in American History” mournfully proclaimed that the once vast American western frontier was closed. He theorized that the availability of unsettled land through much of American history was the most important factor determining national development. American democracy was formed by the American frontier. The first Americans thought like Europeans. American democracy was born on the frontier.

Moving into the 20th century other intellectuals refuted and pushed back against Turner’s Theory but that’s what historians and intellectuals usually do.

The West will never die because we won’t let it.