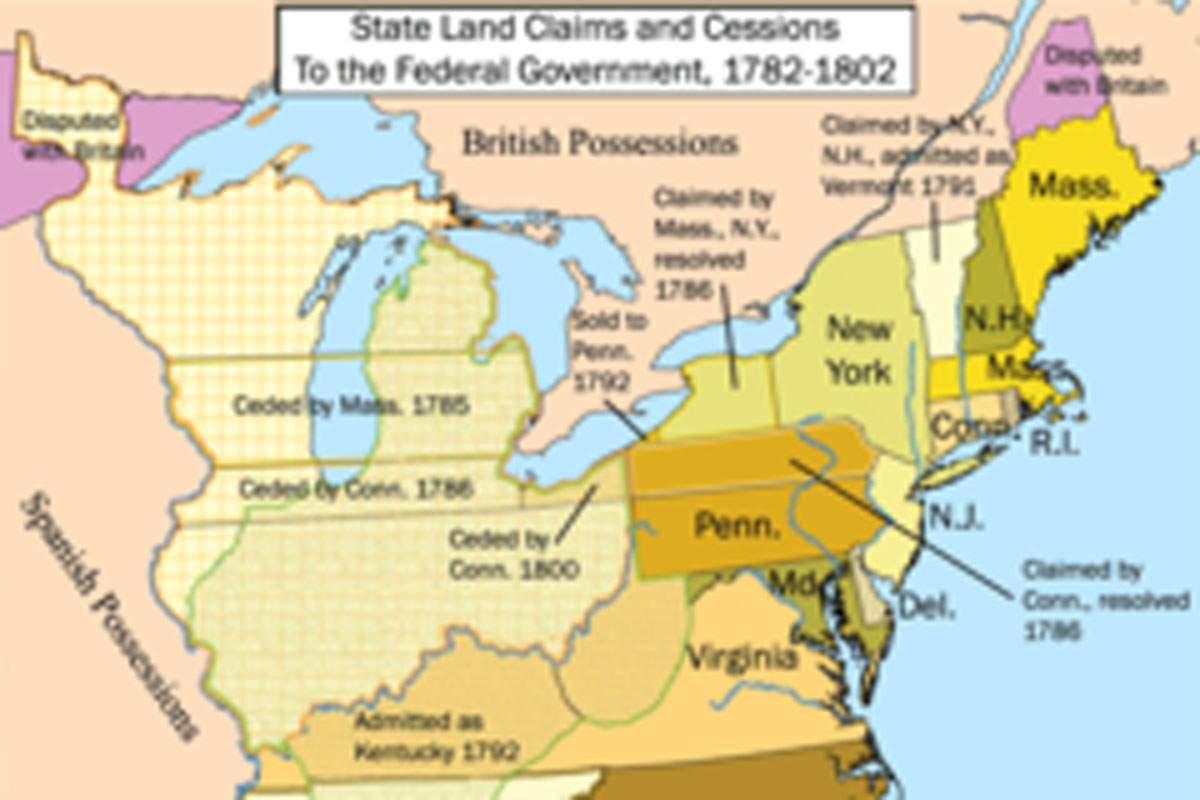 In 1784, Spain, looking from her outposts in Louisiana and Florida, watched America’s growing western frontier with a menacing eye and made a determined effort to obstruct American settlement in Kentucky and Tennessee. Madrid’s strongest weapon was New Orleans, near the mouth of the Mississippi River, which had been ceded to her by France in 1762. “He who controls the mouth of the Mississippi River controls the West.” By closing the port she could threaten the western farmers with ruin, as New Orleans was their only outlet to European and American markets.

On June 26 th , 1784 Spain took this long-feared action; she closed the part at New Orleans. Then she opened talks with John Jay, the U.S. secretary of foreign affairs. In an effort to divide American
sentiment, she offered enticing trade privileges to Northern merchants who jumped at the offer. The greedy New Englanders were not about to give up potential profit for the sake of a few boisterous
frontiersmen. In return, Spain’s minister demanded that America agree to the closing of New Orleans for twenty-five years and accept postponement of the Yazoo Strip boundary dispute. The Yazoo Strip was a stretch of land north of East and West Florida that was the subject of both American and Spanish interests.

When the tentative agreement was placed before Congress seven northern states voted to accept it. Although the proposal failed to receive the required nine states, the demonstrated willingness of the
Northeast to sacrifice the western rights of their fellow-Americans for their own personal gain sent a wave of fury across the frontier. To make matters worse, Spain was busy arming the Creek, Chickasaw, and Choctaw tribes against American settlers in the South. Caught between their rage at the East and their fear of the aroused Indians, many frontiersmen began to question the wisdom of remaining loyal to the United States.

But the seeds of discount were sewn, and the Southerners would not soon forget the near-successful attempt by greedy Northern merchants to betray them for profit.

Over the next several years the western settlers learned over and over again the New Englanders were more concerned for their own self-interests.

As the years went by following the War of 1812 and more lands opened up for western settlement the owners of textile factories, shippers and merchants in New England became alarmed when the
exodus of their cheap laborers saw an opportunity to own land in the West, published pamphlets describing exaggerated hardships of frontier life. They lobbied in Congress against cheap public land. It did them little good as in the West lay the stuff of dreams. Americans had a chance to own land. Moving West and owning land was a part of the American Dream. In many ways, it still is today. Secession was not exclusive to the South. The Pacific West considered it in the 1850s and New England threatened it more than once.