Whiskey In The Old West A lot of whiskey was consumed. There was good whiskey and there was bad. Or, as some would say, “It was all good, but some was better.” 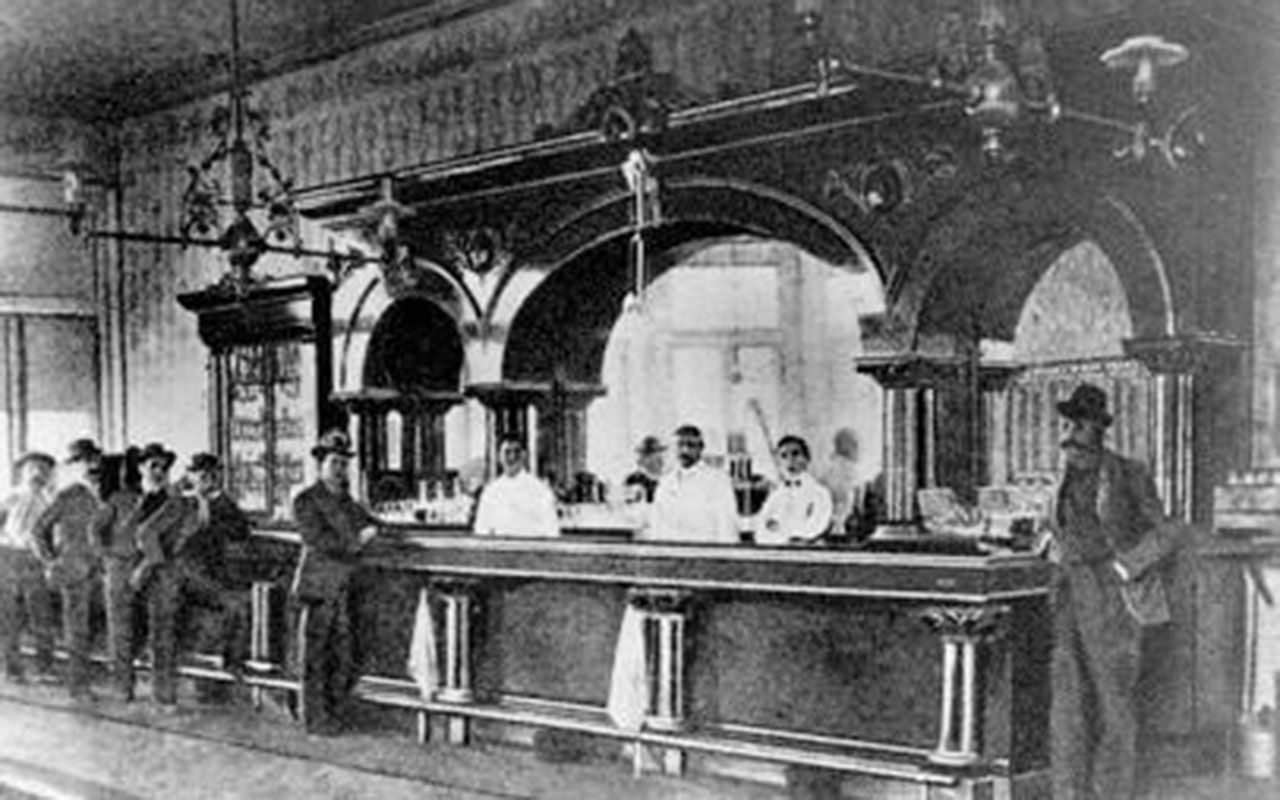 A True West recently asked, “My wife and I watch western movies all of the time.  We have noticed that there is a lot of whiskey drinking in all of them.  We were wondering if there was actually that much drinking in the real west.  I would also like to know if you know what the whiskey of the old days was really made of, not the movie stuff, but the real thing?”

Yep, a lot of whiskey was consumed. There was good whiskey and there was bad. Or, as some would say, “It was all good, but some was better.”

Other than church’s, saloons were about the only place where men could gather and socialize. Whiskey was considered the rough and ready king of remedies. It was “a miracle cure-all” for whatever ails one, including loneliness.

Free Trappers during the heyday of the fur trade, unless they wintered at Taos, New Mexico, usually could only tie one on once a year and that was at the rendezvous, held at some part of the Rocky Mountains each summer. The traders from St. Louis diluted the alcohol 50% river water but it was the only hooch available for hundreds of miles so they quaffed it down. Alcohol could be purchased in St. Louis for 20 cents a gallon sold for $5 a pint and watered down before reaching the rendezvous. Prices for all they needed to survive another year in the wilderness, powder, lead, traps, tobacco, geegaws to trade or make presents for the native women.

Most of the whiskey was rotgut in the early mining camps but towns like Virginia City and Tombstone could also import the finest whiskies and wines.

The rotgut whiskey wasn’t aged and had an extremely high alcohol content with high fusel oil, using grain and corn of dubious quality or molasses as a fermentation base. Whiskey labeled as bourbon was actually distilled from low-grade molasses.

Whiskey shipped west in the 1800s might have started out as bourbon but along the way it was watered down and mixed with other ingredients to expand the supply and increase profits.

One of the favorite whiskey recipes is Ol’ Snakehead. Ingredients were:

Then drop in a horseshoe. If the shoe sinks, it ain’t ready yet but when it rises to the surface and floats, the whiskey is ready to drink.