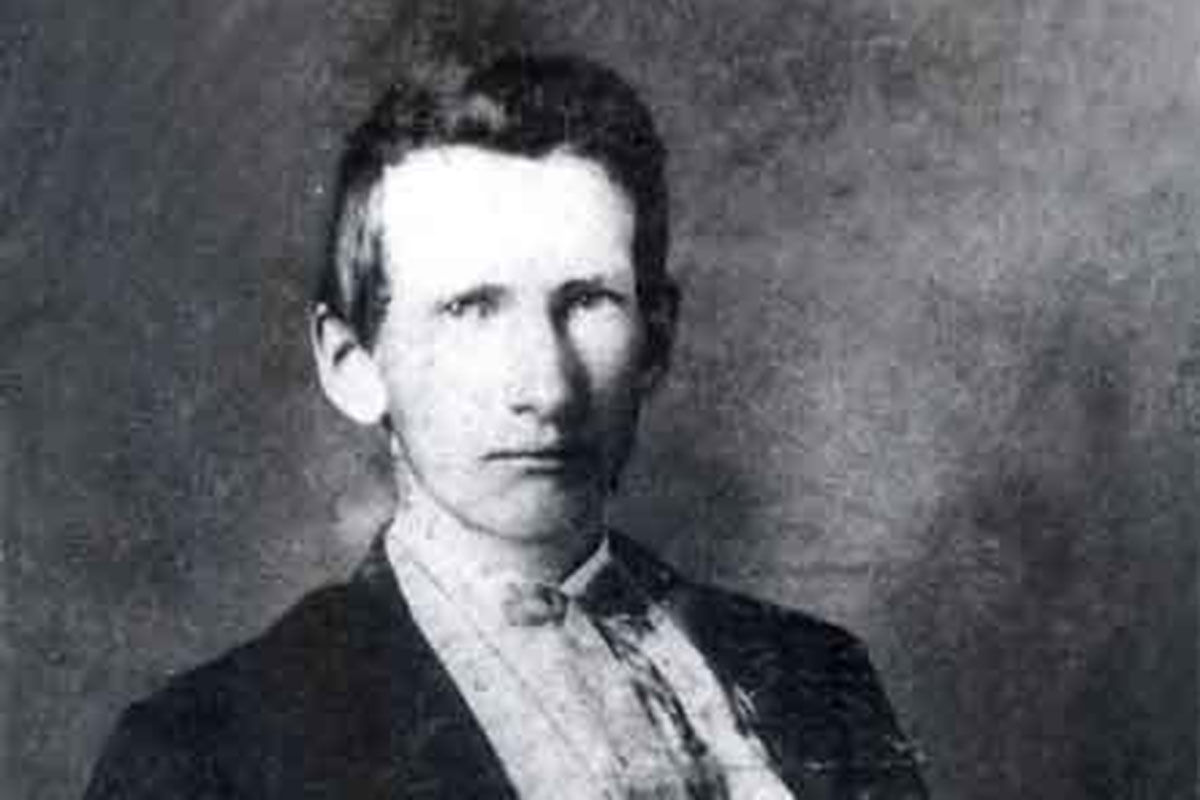 When discussing the James-Younger Gang at the ill-fated Northfield Bank Robbery, the question often comes up, “Who shot banker Joe Heywood, Frank or Jesse James?

That might be because there have been some different opinions about who was in the bank. Not all the experts agree.  Noted authority on the Younger Brothers, Marley Brant, has Frank and Jesse James and Bob Younger entering the bank while Bill Stiles (Bill Chadwell), Jim Younger and Pitts provided cover at the bridge. Cole Younger and Clell Miller were in the street on horseback for “crowd control.”

It makes sense, why would Jesse, the lead man in the operation, provide back up?  More likely, Jesse would have wanted to be right there in the thick of it. Most likely no one will ever be able say for certain just where Jesse was during the robbery.

Frank and Jesse James biographer, Ted Yeatman doesn’t say which one was the shooter. He identifies Pitts and Bob Younger but refers to the third robber as “one of the James boys.”

Cole shouted to boys inside the bank, ‘Come on out of the bank, for God’s sake, they’re shooting us all to pieces.”

As the three started to leave, the battered cashier Heywood rose and staggered towards a table. As he leaned on it for support, one of the James boys turned and shot him in the head.

If I was a betting man, I would say it was Frank James.