Who Were The Anasazi? 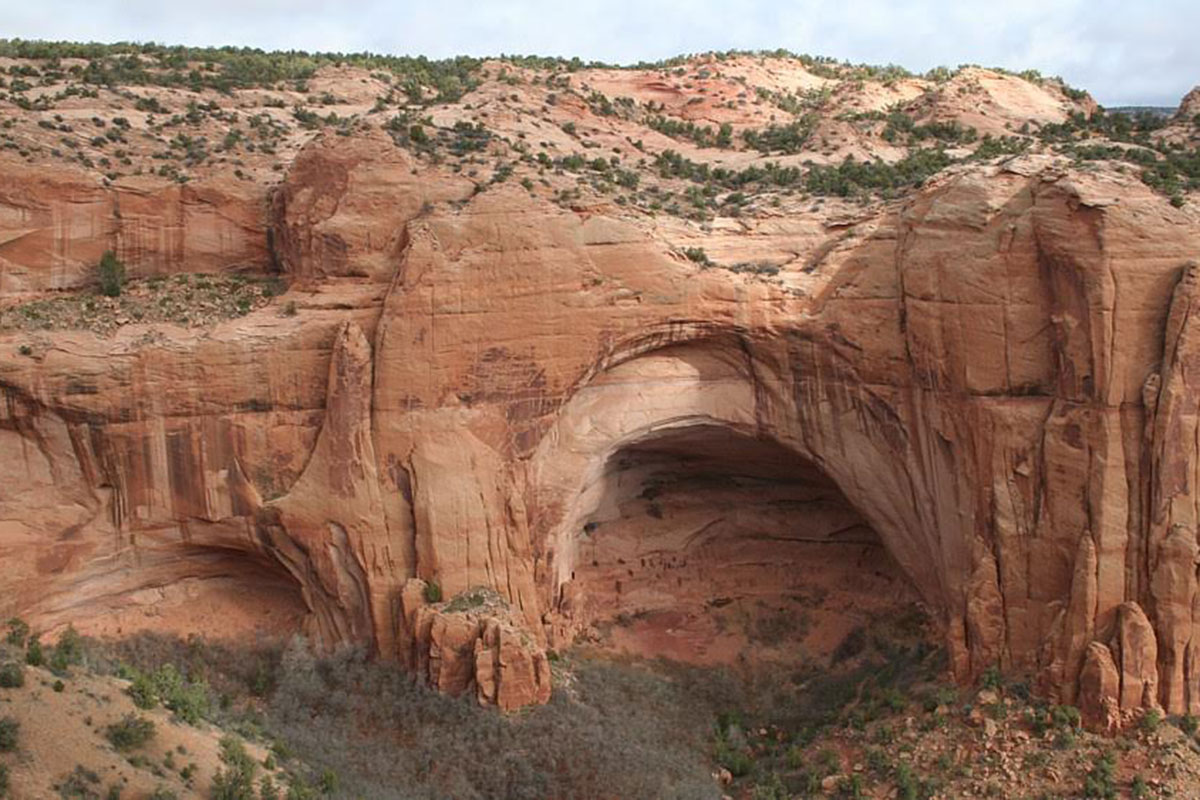 The Anasazi are among the prehistoric peoples lived in The Four Corners area of Utah, Colorado, New Mexico and Arizona. They probably evolved from the Desert Culture about 200 B.C. They began to practice agriculture and pottery making about A.D. 500.They cultivated corn, beans and squash which enabled them to remain in one place. They also grew cotton along the Little Colorado River.

They are the best-known and most studied of the prehistoric peoples of the United States. They hunted with an atlatl until about A.D. 700 when the bow and arrow became the dominant weapon for hunting and warfare. Sometime around A.D. 1050 they began moving to the tops of mesas and into the cliffs. Most likely someone was threatening them

They are made up of many people and are famous for their beautiful pottery. Their spectacular cliff dwellings mostly tucked inside impervious domes in the canyon but they also occupied in open places such as Wupatki northeast of Flagstaff and Chaco Canyon in northwest New Mexico. Those cliff dwellings create an illusion of permanence and appear to be timeless they lasted only 35 to 80 years. The only group with undisputable known modern descendants are the Hopi, Zuni, Acoma Laguna and the Rio Grande Pueblos. The southern Anasazi probably went to Casas Grandes in northern Chihuahua.

They had a complex religion. Although they are commonly referred to as Anasazi the Hopi prefer Hisatsinom or “Person of Remote Past of Ancient Time.” The politically correct term is “Ancestral Pueblo.”

There is evidence of violent warfare prior to them moving into cliff dwellings. Hopi Elders say they had no enemies before the arrival of the Navajo, around A.D. 1400, so was the violence a fight among themselves?  Anasazi vs Anasazi?

They went into decline and that is one of the great mysteries. Tree-ring dating or dendrochronology tells us there was a great drouth from 1276-1299 so why did they leave those beautiful canyons? Was it climate change, environmental stress, denuding forests, long droughts, crop failure, periodic famine or perhaps all of the above.