Wyatt Earp A Murderer Or…….? 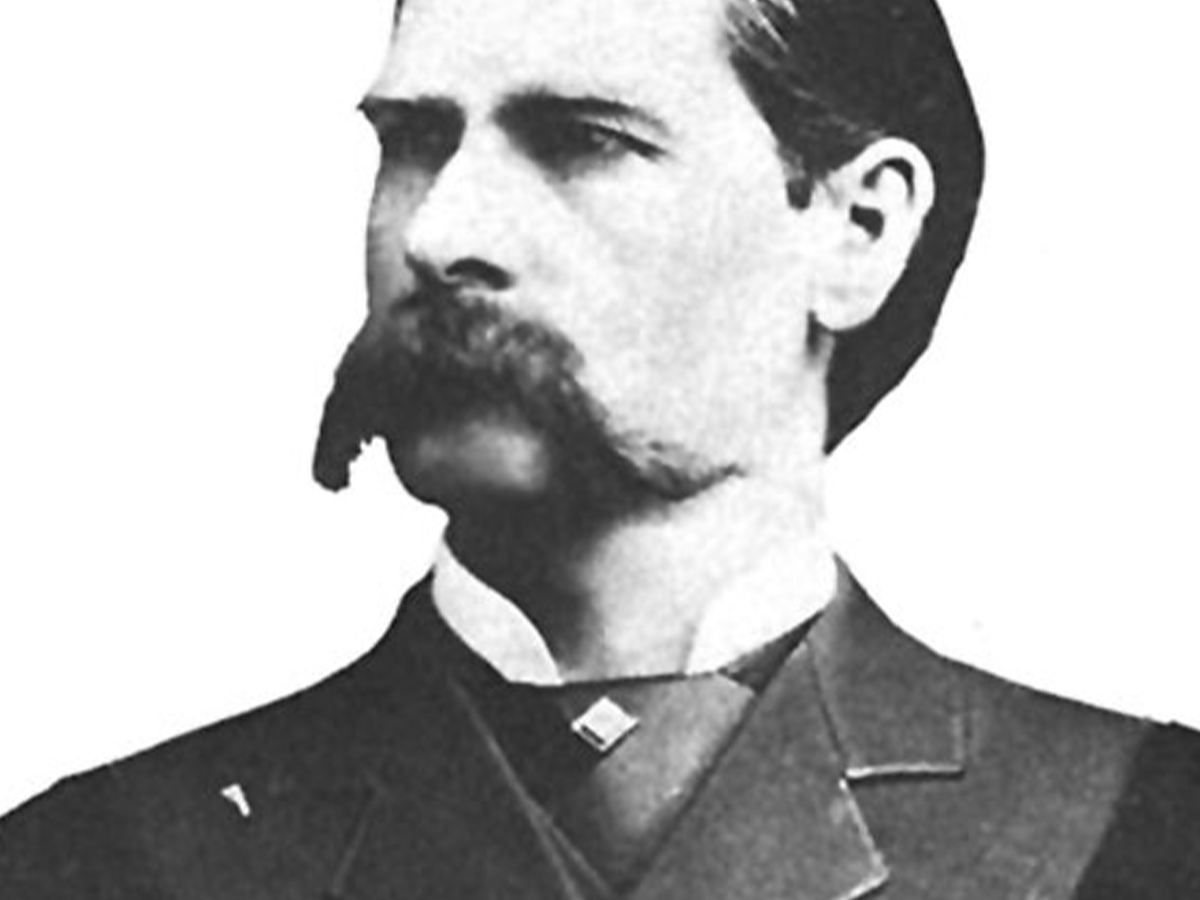 I had a question not long ago by a reader who asked. “Wyatt Earp murdered at least three people when he wasn’t a lawman. In fact Arizona had a warrant out for him and Doc Holliday. Why is he considered a great man today?

Remember, the vendetta was begun by the Cow-boys, not the Earps. Here’s the situation. That murder warrant out for his arrest was politically motivated by persons by the same element who lied under oath at the Spicer Hearings to get Wyatt tried for murder.

The Earp’s were a close-knit band of brothers. In less than three months the two brothers he was closest to were victims of back-shooting assassins. One was crippled for life and the other murdered. In both instances eyewitnesses identified the shooters but both times their friends came forward, provided alibi’s and the killers walked.

Following the Gunfight Behind the OK Corral, county sheriff, John Behan, wanting to see the Earp’s and Doc Holliday tried for murder, lied on the stand during the Wells Spicer Hearings. The sheriff was openly friendly with the Cow-Boys and allowed known outlaws to join his posse. A local judge told Wyatt that he’d never get a conviction on a Cow-boy in Cochise County. And lastly, U.S. Marshal, Crawley P. Dake had appointed Wyatt U.S. Deputy Marshal right after the assassination attempt on Virgil in late December. During his vendetta he was a lawman.

Interestingly, in the fall, 1882 primary election for sheriff, Behan finished last among the candidates in his own party. Even his own constituents turned against him.

I took some excerpts from Author Dr. Gary Roberts, posted on B J’s Tombstone History Discussion Forum the other day regarding the Earp’s: “They had the support of a significant part of Tombstone’s establishment–mining executives, lawyers, businessmen, bankers, the Citizens Safety Committee. These influences saw an opportunity to end the ‘Cowboy question,’ which they saw as a threat to southern Arizona. They had good attorneys. I believe that Ike Clanton almost single-handedly changed Wells Spicer’s mind, and I’m not sure that Will McLaury helped either. Looking at the aftermath, it was the Cowboy faction that decided to turn the failure to get the Earps indicted into ambush and assassination; the Earps even tried to end the mess with the letter to Ike Clanton.”

I contacted Doc Roberts in Georgia and he added: “In the first place Wyatt was a lawman during the vendetta.  Dake continually referred to “his deputies,” and Dake responded to Wyatt’s request that he be deputized when Virgil was shot and maimed.  I’m reluctant to “endorse” the idea of “leaving them in the brush,” but there were those among Wyatt’s supporters who encouraged the idea.  I also am not sure that most people think of Wyatt Earp as a “great man.”  He was a fascinating person, operating in difficult times, involving tough issues.  It is a mistake to boil the question down to whether he was a hero or a villain.  It is much more realistic to treat him within a more human context.  Our goal ought to be to understand who he was, rather than to make him a story-book good guy or bad guy.”

Taking all these things into consideration, how is one going to get justice for the cold-blooded murder of one brother and the maiming of another.

Throughout the history of the United States whenever the law is unable or unwilling to provide justice, citizens have taken the law into their own hands. And that’s exactly what Wyatt did.