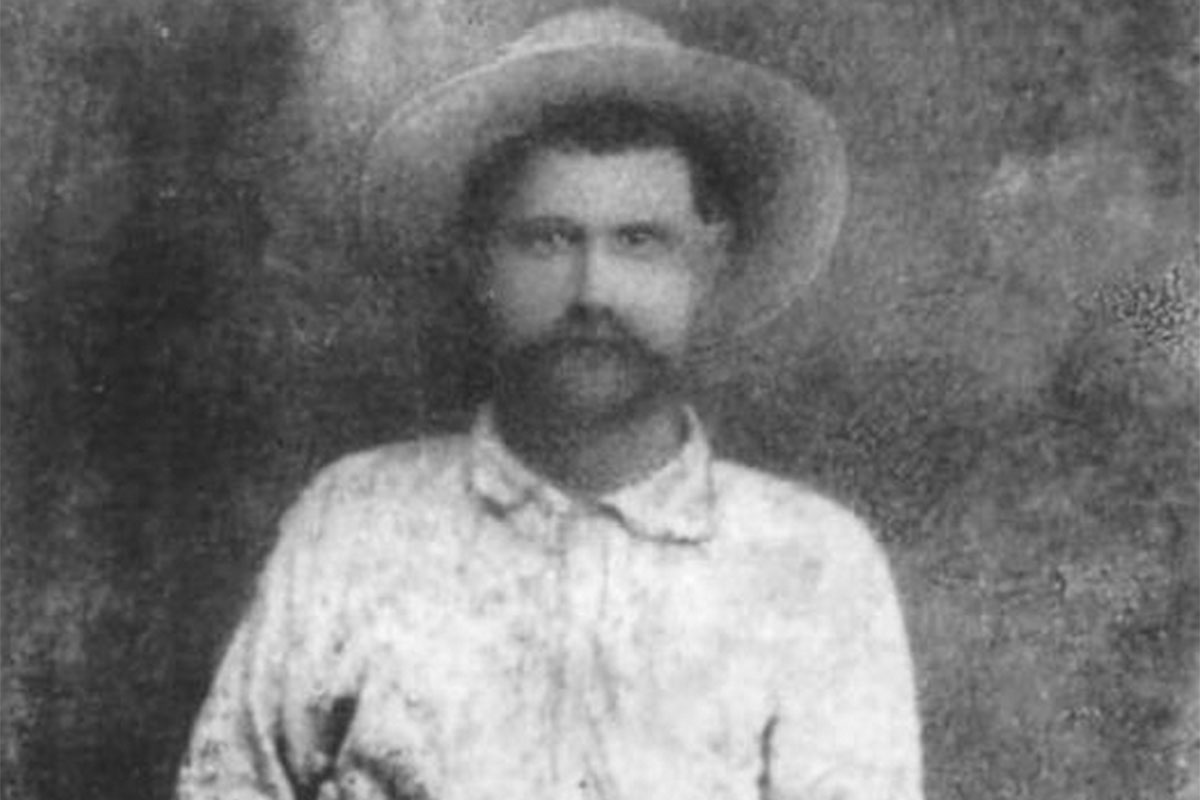 Texas outlaw Brack Cornett had a short but violent run on the outlaw trail. Starting in
May 1887, Cornett and gang leader Bill Whitley nabbed tens of thousands of dollars off
of five train heists and one bank robbery in various Texas locales.

Various local law officers, U.S. marshals and the Texas Rangers banded together to hunt
down the gang, killing Whitley and capturing another member in September 1888.
Cornett escaped, for one day, only to be shot dead by childhood friend and Frio County
Deputy Sheriff Alfred Allee.