It could be the jewel tones of the lofty Sangre de Cristos or the perfect clarity of the crisp Rocky Mountain air that gives Susie Cotcher her special vision when applying beads on her hats and hatbands. Their color combinations are so dazzling they rival nature.

Among the few professional bead workers in the country, Susie manages to stay self-employed outside a remote mountain town of fewer than 100 people and shares the wealth of her enterprise with five talented employees. She’s the well-kept secret behind many Western hat manufacturers and the mastermind who’s perfected the precision art of beading cowboy hats and the collectible hatbands that complement them.

The stunning view of Mount Blanca and the last range of the Rockies in Southern Colorado, as seen from Susie’s adobe house near Gardner on the Huerfano River, seems reason enough to find a way to survive in this idyllic community of artists, writers and ranchers. A wholesaler who serves only Western retailers and hat manufacturers, Susie loves living in a remote, wild and beautiful part of the West. She finds her work calming, creative and a great source of personal satisfaction, especially since she’s pursuing her art and helping other people, too.

Since she’s fairly isolated, Susie depends on mail order from two select importers who supply her with beads from Czechoslovakia and Japan, the only sources for glass seed beads.  She inventories 500-600 different varieties and colors at any given time and also buys porcupine quills from Oregon, which she dyes over 20 different colors.

Susie learned special techniques of working with quills and beads from Chipita, a well-known jewelry designer back in the 1980s. Then a single mother who made her living by tree planting for the Forest Service, Susie decided to try something easier.

“Tree planting is like chasing early spring around the Rockies. I wanted something I could do at home,” she says.

She started her beading business 15 years ago and hasn’t looked back. She’s a master of technique, and her patterns include rose motifs and Southwestern designs. She draws her inspiration from nature, history, Native America and even old wallpaper prints, and she recently perfected a fully beaded pair of Plains Indians-style moccasins for her own use (see inset).

Her list of impressive clients includes retailers and manufacturers along the Rockies, with familiar names like Rand’s Custom Hats in Billings, Montana; Jackson Hole Hat in Jackson, Wyoming; Kemo Sabe in Aspen, Colorado; Monte Cristi in Santa Fe, New Mexico; and the Hat Store in Houston, Texas, among others.

Susie’s labor-intensive art results in no more than three hatbands per day. These beauties can be loom-beaded, hand-beaded on leather and sometimes embellished with copper Indian-head pennies, buffalo nickels or rare, 19th-century, silver half-dimes—items she can barely keep in stock. Susie’s hatbands and brim trims transform the basic cowboy hat into headwear worthy of royalty.

If it’s beaded, chances are it’s by Susie Cotcher, the bead queen of the West. 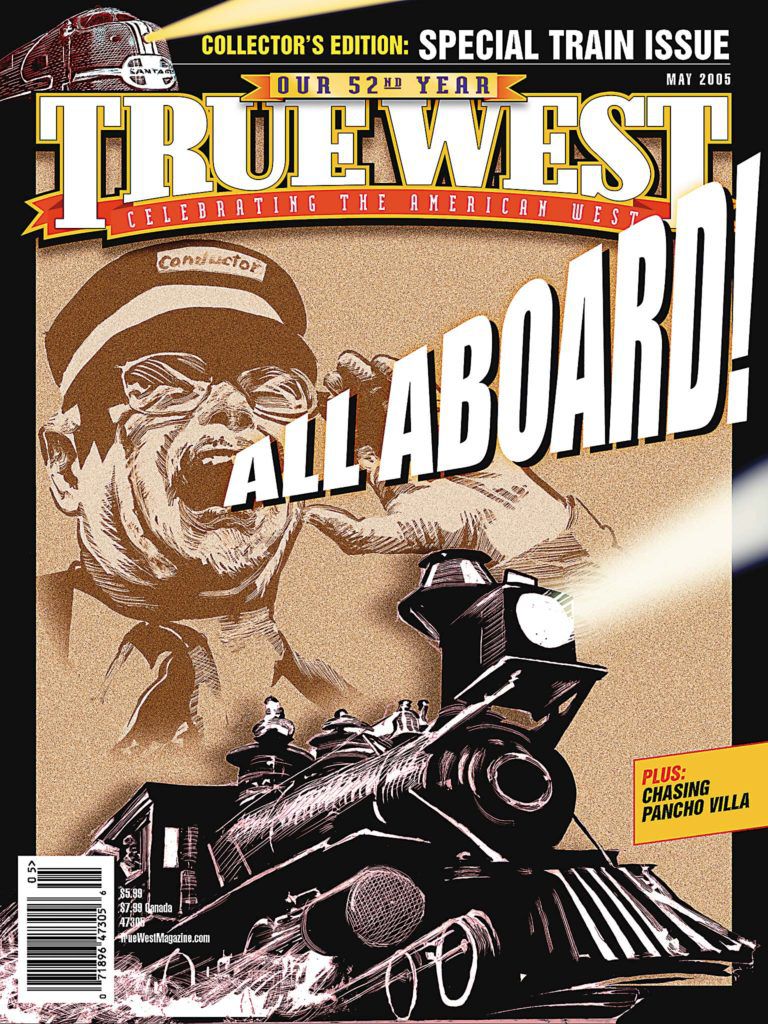