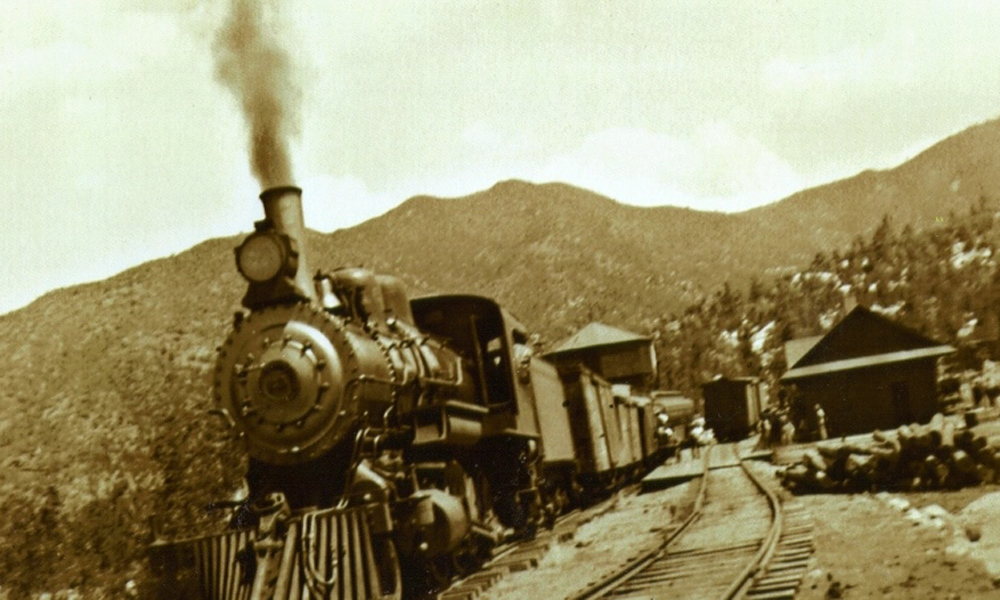 Arizona has always taken pride in marching to the beat of its own drum.  For example, all but one of contiguous United States went off Daylight Saving Time on the first day of November.  The only exception was Arizona. So, why doesn’t Arizona recognize Daylight Saving Time? Many believe we already have enough sunshine and don’t need to add an extra hour.

Arizona did go on Daylight Saving Time with the rest of the nation on June 21, 1967.  The sun didn’t set that day until almost a quarter of nine. Restaurateurs and owners of drive-in theaters protested loudly that it was killing their business. Baseball umpires were wearing sunglasses during night games. Following that old political adage, “when they turn up the heat, I feel the pressure,” the following year the state legislature voted to opt out on the law and Arizona has been off Daylight Saving Time ever since.

The concept of Daylight Saving Time has been around a long time. Ben Franklin first proposed but he didn’t suggest adjusting time. His idea died in 1784.

Standard time began with the American railroads who maintained many different time zones during the late 1800s. Operators of the new railroad lines needed a new time plan that would offer a uniform train schedule for departures and arrivals.

Germany and Austria were the first countries to use DST in 1916, truth is a few hundred Canadians in Ontario beat the German Empire by eight years on July 1, 1908, however, the idea didn’t catch on globally until 1916.

DST became popular during the First World War to preserve daylight, provide standard time and save energy. Time zones were formally adopted in the U.S. by act of law on March 19, 1918.

DST proved so unpopular that in 1919, it was repealed, although it was still a local option for states.  It was reinstated during World War II. After the war Daylight Saving Time ended again, and from 1945 to 1966 there was no federal law regarding it.  States and towns could decide whether or not they wanted it. This created a colossal mess. For example, for part of the year in Minnesota there was an hour difference in time between twin cities of Minneapolis and St. Paul.

Daylight Saving Time began again when the Uniform Time Act of 1966 mandated that it begin on the first Sunday in April and end on the last Sunday of October. On March 11, 2007, DST was extended another four to five weeks, from the second Sunday of March to the first Sunday of November. Today, Arizona and Hawaii are the only states that don’t have DST.

During territorial years in Arizona there was a long-running debate whether or not the territory was more closely tied to California or New Mexico so a compromise was finally reached. “Phoenix Time” was created where they split the difference, putting Arizona a half-hour after Pacific time and a half an hour before Mountain Time.  Needless to say that one created even more chaos and was quickly dropped.

If you’re not confused by Arizona’s quirky Daylight Saving Time by now, then you’re not thinking clearly. But let me add one more piece of advice regarding keeping track of time while on the Navajo Reservation. My Navajo friends tell me the only thing that matters up there is, “Indian Time.”

Like this story? Try: The End of the West