Did any Old West ranchers ever try to raise buffalo with their cattle? 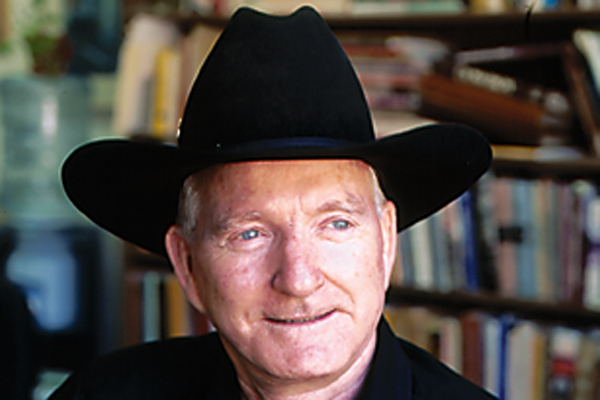 Did any Old West ranchers ever try to raise buffalo with their cattle?

Legendary Texas cattleman Charles Goodnight’s greatest contribution to this nation was the preservation of a small herd of buffalo on his JA Ranch.

The great Southern Plains herd had been all but wiped out by hide hunters due to a government policy to eliminate the buffalo in order to subjugate the Plains Indians. With both the Northern and Southern herds almost extinct by 1883, a wild herd from Northern Alberta was protected by Western ranchers, such as Goodnight, who tried to crossbreed the bison with Angus cattle. The offspring, called cattalo, were mostly infertile.

Although the experiment proved unsuccessful, the gene pool of Goodnight’s buffalo herd produced animals that, along with the few left of the Northern herd, largely contributed to the birth of the magnificent beasts you now see in Yellowstone National Park. Had there been no influx of genes from the Southern bison, the surviving animals would have been less representative of the animal the Plains Indians had built their culture around.