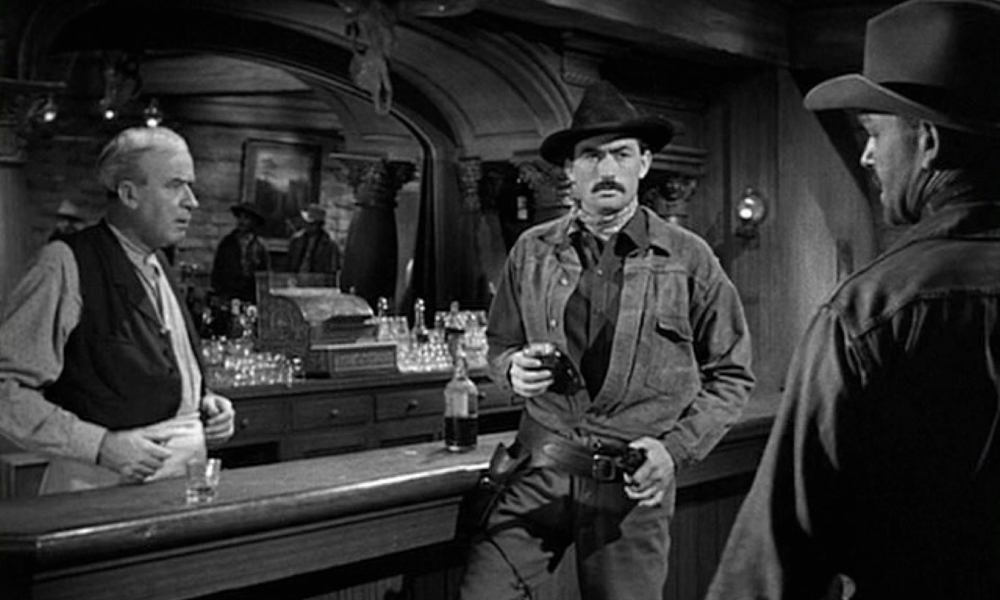 Gunfighters were a product of their violent times and for that reason one should not be too judgmental when it comes to their shortcomings and transgressions. Noted gunfighter authority, Joseph Rosa wrote, they were “part man, part myth, based on the exploits of a breed of men spawned in the war with Mexico in 1846. In adolescence they witnessed the California Gold Rush of 1849, the Kansas-Missouri border wars of the 1850’s and during the Civil War reached maturity fighting as guerrillas on both sides. Adult life was spent in the post-war cattle, rail and mining boom towns, and during this turbulent period they came into their own.”

Their common bond was the ability to kill. Wild Bill Hickok spoke for the breed when he said:  “As to killing, I never think much about it. I don’t believe in ghosts, and I don’t keep the lights burning all night to keep them away. That’s because I’m not a murderer. It is the other man or me in a fight, and I don’t stop to think—is it a sin to do this thing? And after it’s over, what’s the use of disturbing the mind.”

The fast draw as seen so many times on the silver screen was a myth but Wyatt Earp said, “Take your time….in a hurry!”

Their day in the sun was brief. Like the mountain man who preceded them, gunfighters were as restless as the wind that blew across the land. Like the wind, they passed on, but the legacy of these six-gun Galahads is deeply ingrained in our popular culture. In the motion picture, “Star Wars,” the fictional Han Solo piloted a space ship “in a galaxy far away,” but he was a gunslinger, cut from the same mold as Hickok, Masterson and Earp.

They were often hired by town fathers, desperate to bring law and order, but after the bad guys were dealt with the town had no further use for them.

The gunfighter is the embodiment of every hero in any time. Like the fictional Shane, he is judge, jury and executioner. And when his work is done he rides away without being held accountable. The community’s problems were solved in a little more than an hour. As a society, we are frustrated by criminals flouting the law. We are impatient when it takes too long for justice to be served. We yearn for that simple time when the gunfighter could ride into town and make everything right again.  When the trail dust settled and the false front saloons were gone, the gunfighter passed into the realm of romance and into the hands of fiction writers and movie makers. He was the New World’s answer to the knights in shining armor of the Old World. They were larger-than-life figures and are forever enshrined in the popular culture of the Old West. The last paragraph of Jack Shaffer’s classic book, Shane, best describes the mythical knight in dusty leather that we have come to know as the gunfighter the book’s final sentence says it all:  “He was the man who rode into our little valley out of the heart of the great and glowing West and when his work was done, rode back again whence he had come and he was Shane.”