In your opinion, when did the Old West come to an end? 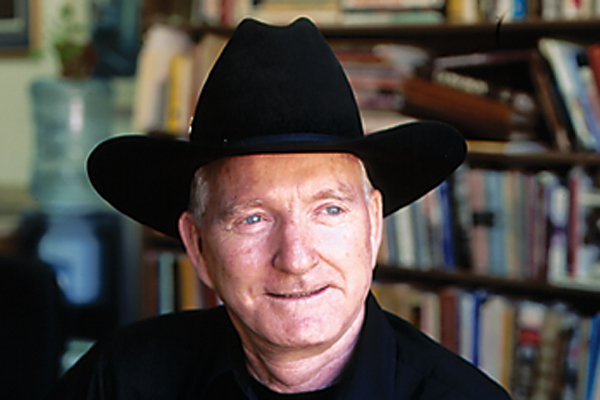 Frederick Jackson Turner, in his 1893 essay, “The Frontier in American History,” claimed the frontier ended in 1890 and that’s a good ballpark figure. Arizona historians claim the frontier closed in 1895 when the capital city of Phoenix was linked by rail to the Southern Pacific and Santa Fe Railroads, the two transcontinental mainlines. Arizona, because of its rugged terrain and proximity to the Mexican border, was the last refuge of the Old West, and lasted well into the 20th century.

I think the Old West ended in 1910 when Arizona’s Maricopa County Sheriff Carl Hayden, later a U.S. senator, loaded his posse into an automobile and chased a couple of train robbers who were riding horseback across the Arizona desert. The outlaws were captured near the Mexican border after their horses played out. It was a historical first.