So who really killed Billy the Kid?

I believe Pat Garrett killed Billy the Kid on the night of July 14, 1881, in Fort Sumner, New Mexico, just like the history books tell it.

Claims that the Kid didn’t die that night appeal to people’s fondness for conspiracy and cover-up. Speculating can be fun. Some folks don’t want to believe outlaws like Butch Cassidy, the Sundance Kid, Jesse James and Billy the Kid could be killed like mere mortal beings­—but that’s all they were.

For the outlaws, dying young with their boots on was better than living to be old, feeble and forgotten. 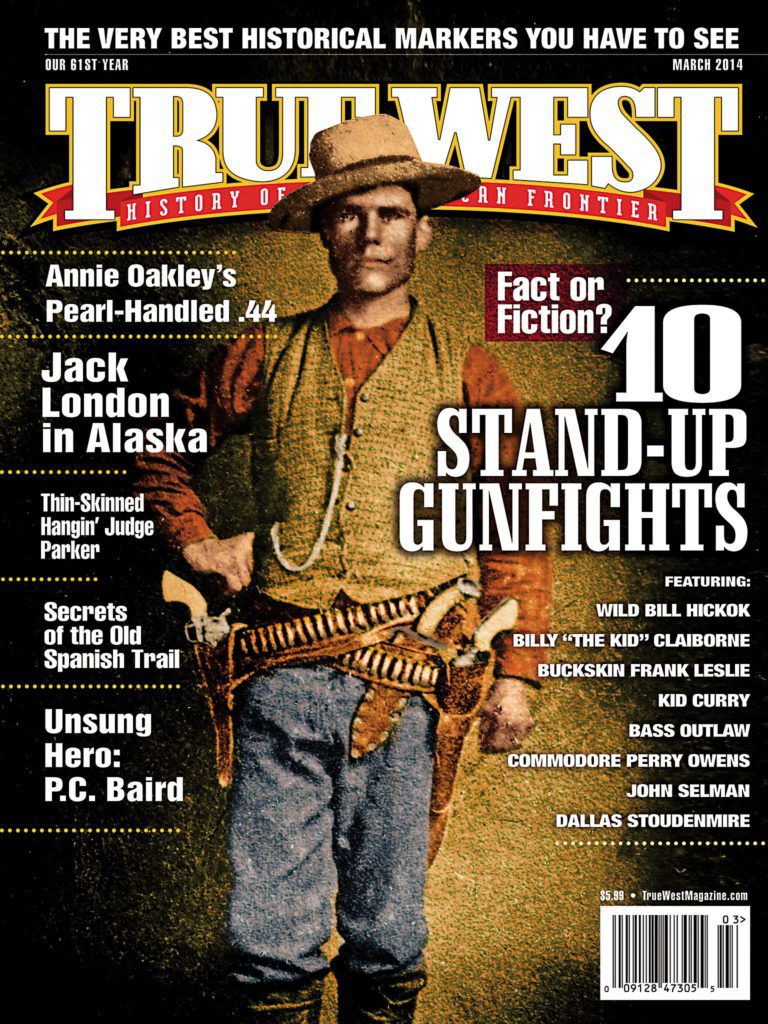