Is it physically possible to stop a man dead in his tracks?

For decades, Hollywood has routinely depicted bad and, occasionally, good guys being stopped and “kilt” instantly by a single gunshot.

Sometimes the fatal wound is incurred in the stereotypical gunfight, played out at high noon in a dusty street or later that night, across the barroom floor, after an argument over cards.

Alternatively, the fatal shot may have been delivered when an enraged Indian is depicted charging with tomahawk in hand, only to be instantly killed by a bullet from the pistol of a settler, barricaded behind an overturned wagon.

As a fan of Old West cinema, have you ever wondered whether it is physically possible to stop a man, “dead in his tracks,” by delivering a single lethal gunshot wound that will claim his life in a matter of seconds? If possible, then, how technically difficult is it to deliver a “single shot kill” that causes both instant incapacitation and nearly instant death?

A few years back, I first faced these questions, posed by eager students, in the context of self-defense, when I was teaching a session on gunshot wounds to a National Rifle Association concealed weapons training class.

Before tackling these questions forensically, let me first restrict my conceptual analysis to handgun wounds created by weapons, say, between the .32 caliber (Smith and Wesson, circa 1860s-1900s) and the .45 Colt caliber (Colt, 1873), firing typical factory load ammunition, no more than 30 feet from target and delivering a fairly predictable amount of kinetic (motion) energy at the point of tissue impact.

For most combinations of these variables, the single most important one is the anatomic point of tissue impact. A wound sustained in the right place not only can, but usually will, result in a single shot kill.

A bullet hitting the head can result in a single shot kill when it strikes perpendicular to the skull between the eyes, in the temple in front of the ears or behind either ear on an imaginary line to the opposite cheekbone. When a bullet enters the skull in these areas, in addition to shock wave-caused concussion, the trajectory will lead to structural disruption of the midbrain and brainstem, deep within the brain. These areas contain what is known as the RAS or the reticular activating system. The RAS is a complex network of neural structures that control consciousness, arousal and sleep-wake transitions. A bullet hitting anywhere near RAS will literally “put out the lights” and kill nearly instantly by shutting down breathing and effective cardiac activity.

You may well ask; what about the heart and lungs? A shot to the heart or aorta, of course, is usually lethal; but it will not usually stop a man “dead in his tracks.” There are stories aplenty of heart-shot assailants finishing off the shooter with a knife before dying on top of him.

Even a modest caliber, therefore, like the .32 Smith and Wesson, using the smallest weight bullet and the lightest powder load, can effectively stop a charging aggressor and kill him instantly, if it hits him in the right place.

On the other hand, the “hottest” .45 Colt load, aimed to the chest or gut, may still allow the assailant to cause some serious damage before falling into the dust.

Given the prerequisite of landing a nearly perfect headshot, the chances of inflicting a single shot kill are very low indeed, unless one has fabulous aim or is “lottery-winning lucky.” Clearly, then, the notion of the single shot kill is mostly mythical and should be depicted, as such. Hollywood’s simplistic, frequent and casual portrayal of the single shot kill, over the years, therefore, earns it a D- for medical accuracy.

Not surprisingly, some of the most notorious assassinations in the Old West involved shots to the head at close range. Consider the real single shot kills delivered by Jack McCall (Wild Bill Hickok, on August 2, 1876), John Selman (John Wesley Hardin, on August 19, 1895) and Bob Ford (Jesse James, on April 3, 1882). These three “back shooters” aimed for the RAS without even naming it! I guess the rule is never underestimate the extent of diabolical intuition. 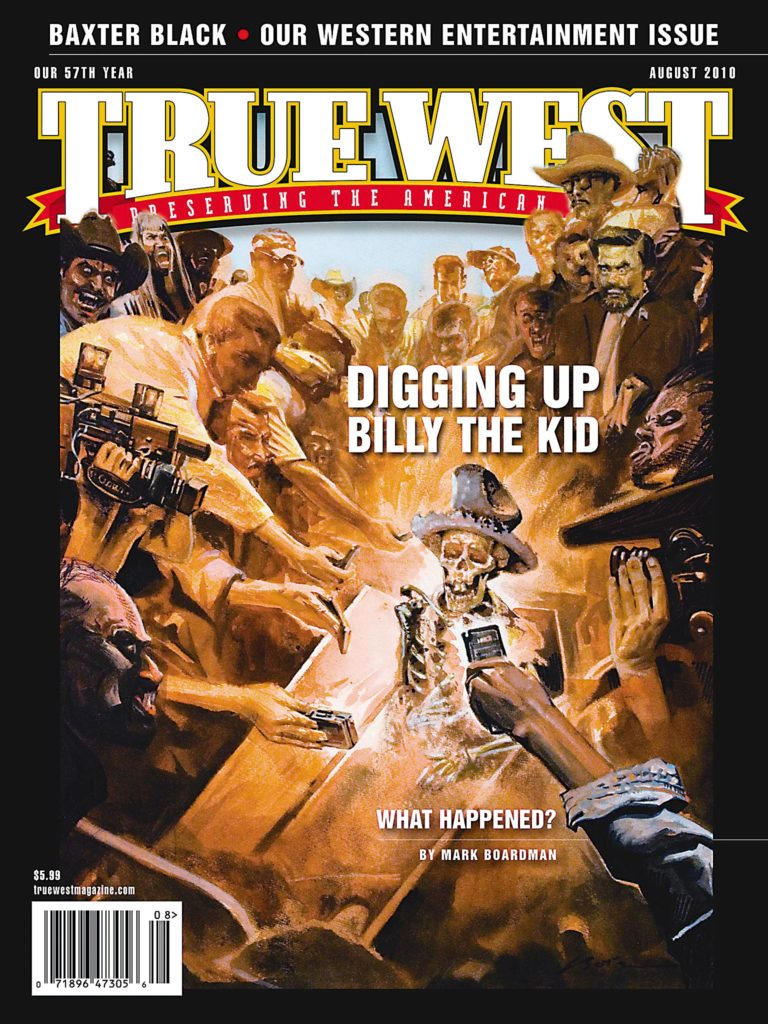