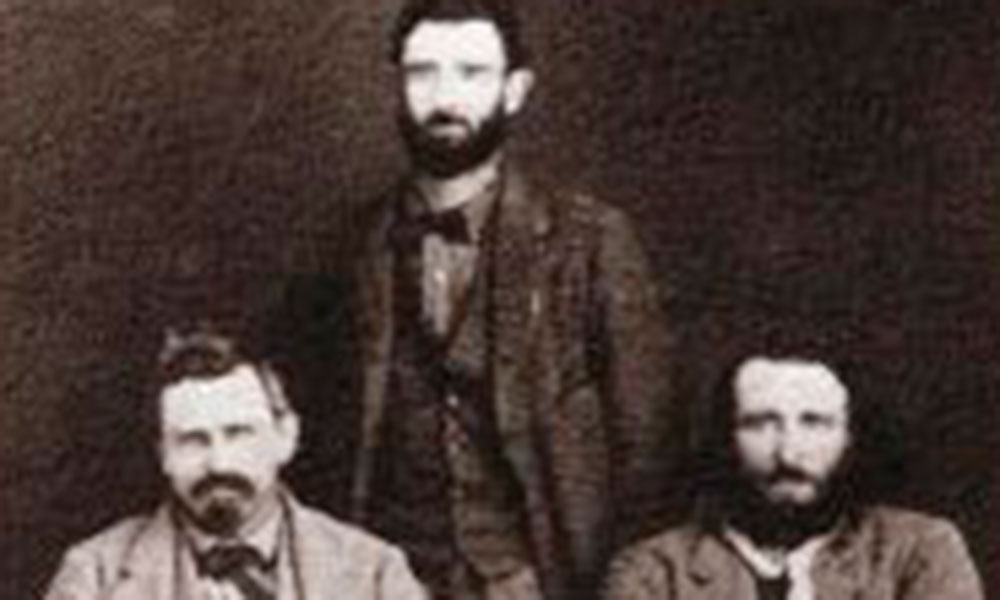 Al Schieffelin  is not nearly as well-known as his older brother Ed—the man who founded Tombstone. But Al made his own mark on “The Town Too Tough To Die.”

He was a full partner in Ed’s prospecting a mining business. And Al brought in the
assayer and mining engineer Dick Gird, who provided much of the money to get the
operation going. And it was Al who oversaw construction of the first Tombstone post
office the building of Schieffelin Hall, the landmark building that still stands on Fremont
Street.