Where can I learn more about cattle driver Charlie Goodnight? Did he drive cattle on the Chisholm Trail or what trail?

Stace Webb
Via the Internet

J. Evetts Haley wrote Charles Goodnight: Cowman and Plainsman, University of Oklahoma Press. You can get it at any used bookstore specializing in the West, or from your local library.

Goodnight is also in Walter Prescott Webb’s The Texas Rangers. Goodnight was the prototype for Captain Call in Larry McMurtry’s Lonesome Dove. In the film he was played by Tommy Lee Jones. Goodnight was one of the great Texas cattlemen and, along with his partner, Oliver Loving, he blazed the Goodnight-Loving Trail that ran from Fort Belknap on the Red Fork of the Brazos River, west into New Mexico and then on to Colorado. (The Chisholm Trail went from Texas to the Kansas railheads.) After Comanches killed Loving, Goodnight worked for a time with New Mexico cattleman John Chisum. With partner J. Adair, they ran 100,000 head of cattle on the million-acre JA Ranch.

In his later years, Goodnight spent his winters in Tucson. He lived until he was 96 on a diet of steak, black coffee and cigars. At 92, he married a woman in her 20s—and it’s said he got her pregnant. 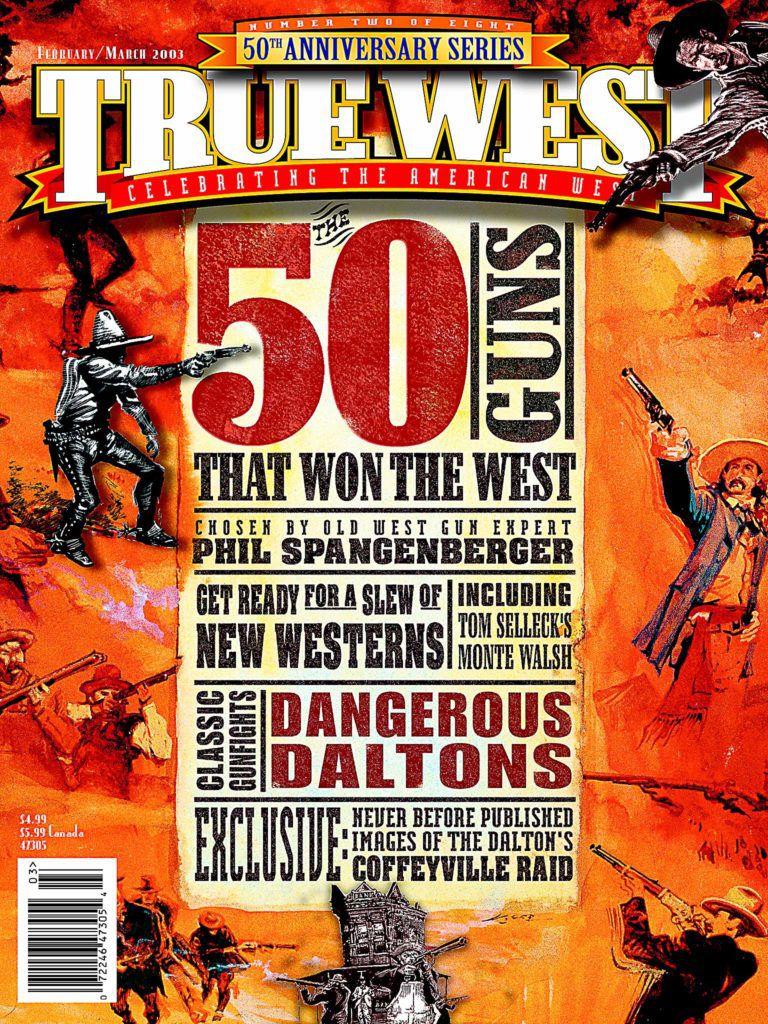