Birth of the Arizona Rangers 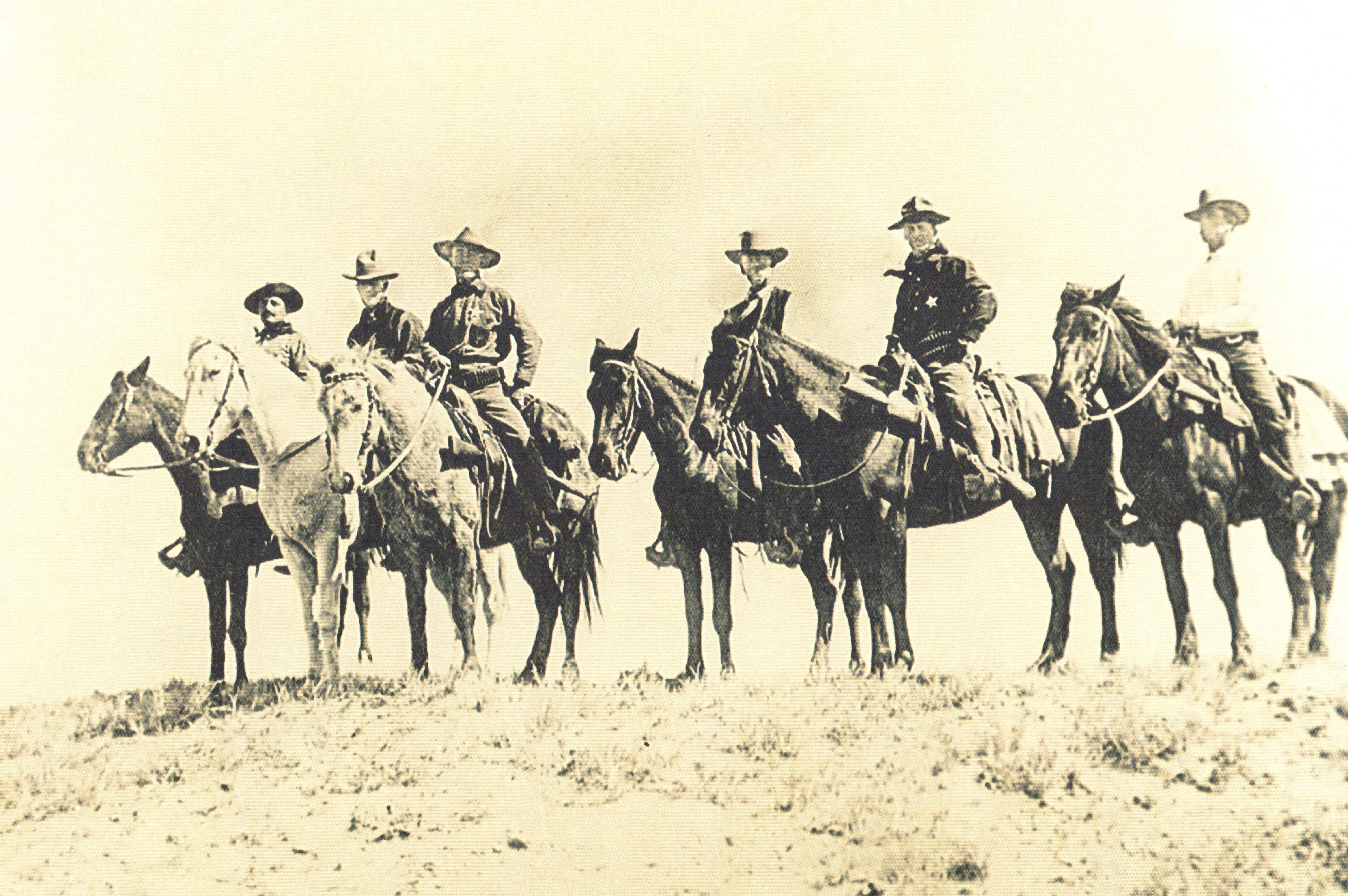 Arizona greeted the 20th Century as a frontier Jekyll and Hyde.  On one hand, communities like Phoenix, Prescott and Tucson were becoming modern cities. Churches and schools outnumbered the bawdy houses and saloons, a sure sign that civilization was making progress. Law and order generally prevailed. On the other hand, the rural, mountainous regions still provided a refuge for desperadoes. Large bands of outlaws holed up in the primitive wilderness of the White Mountains. Mexico was a sanctuary for border bandits. Arizona was the last of the wild places.  Outlaws on the run-in other territories and states could find a safe haven in the labyrinth of canyons and brooding mountains. Towns were few and far between and roads were mostly cattle trails.

With the completion of the Santa Fe line on the north and the Southern Pacific on the south, stage robbers turned to a new line of work. Between 1897 and 1900 there were six train robberies on the Southern Pacific alone.  Bands of rustlers boldly stole cattle in broad daylight, driving small outfits out of business.  Payrolls for the mines were being robbed on a regular basis.

County sheriffs had no jurisdiction outside their districts. Once an outlaw crossed a county line, he was home free.  During the 1880’s there was a large outcry from ranching and mining interests for a territorial police modeled after the famous Texas Rangers.  By the turn of the century politicians were trying to impress upon the U.S. Congress the fact that Arizona was ready for statehood.  Many in congress didn’t think the Arizonans should be admitted until they did something about the lawlessness.

In March 1901, the territorial legislature passed a bill to raise a quasi-military company of rangers who could not only shoot straight and fast but could ride hard and long. The force would consist of 14 men, including a captain and a sergeant. The term of enlistment was for one year; the captain would receive $125 a month, $75 for the sergeant, and the 12 privates would be paid $55. a month.  In addition, each man had to furnish his own rifle, pistol and horse.  With typical generosity, the politicians also allowed each ranger $1.50 to feed both he and his horse. Funding for the ranger force would come from a territory-wide tax.

Officially, the Rangers duties were to assist local law enforcement agencies, prevent train robberies and run the rustlers out of the territory.

They were placed under the command of the governor and this created problems from the beginning. Territorial governors were appointed in Washington while legislatures were elected locally. Most governors were Republicans while the Democrats always controlled the legislature. Many in the legislature saw the Rangers as the Governor’s private police force. Another problem that plagued the Rangers from the beginning were most of the outlaws was operating in the rugged mountains of eastern Arizona or along the Mexican border. Other counties such as the populous Maricopa County had little need for the free-ranging lawmen and resented having to share the tax burden. Another problem was professional jealousy. The activities of the colorful Rangers were closely followed by an adoring press. Local lawmen who shared the dangers with Rangers while bringing some desperado to justice found themselves being left out of the newspaper stories and they naturally became resentful.

Still another problem the Rangers would face during their tenure was image. They were a rough and ready bunch, and they had to be as tough as desperate men they pursued. Consequently, some got into scrapes that sometimes went beyond their duties as lawmen and brought bad publicity to the entire force. If the Rangers were going to be an effective force, they would need a captain that could lead and hold the respect of his young hellions.