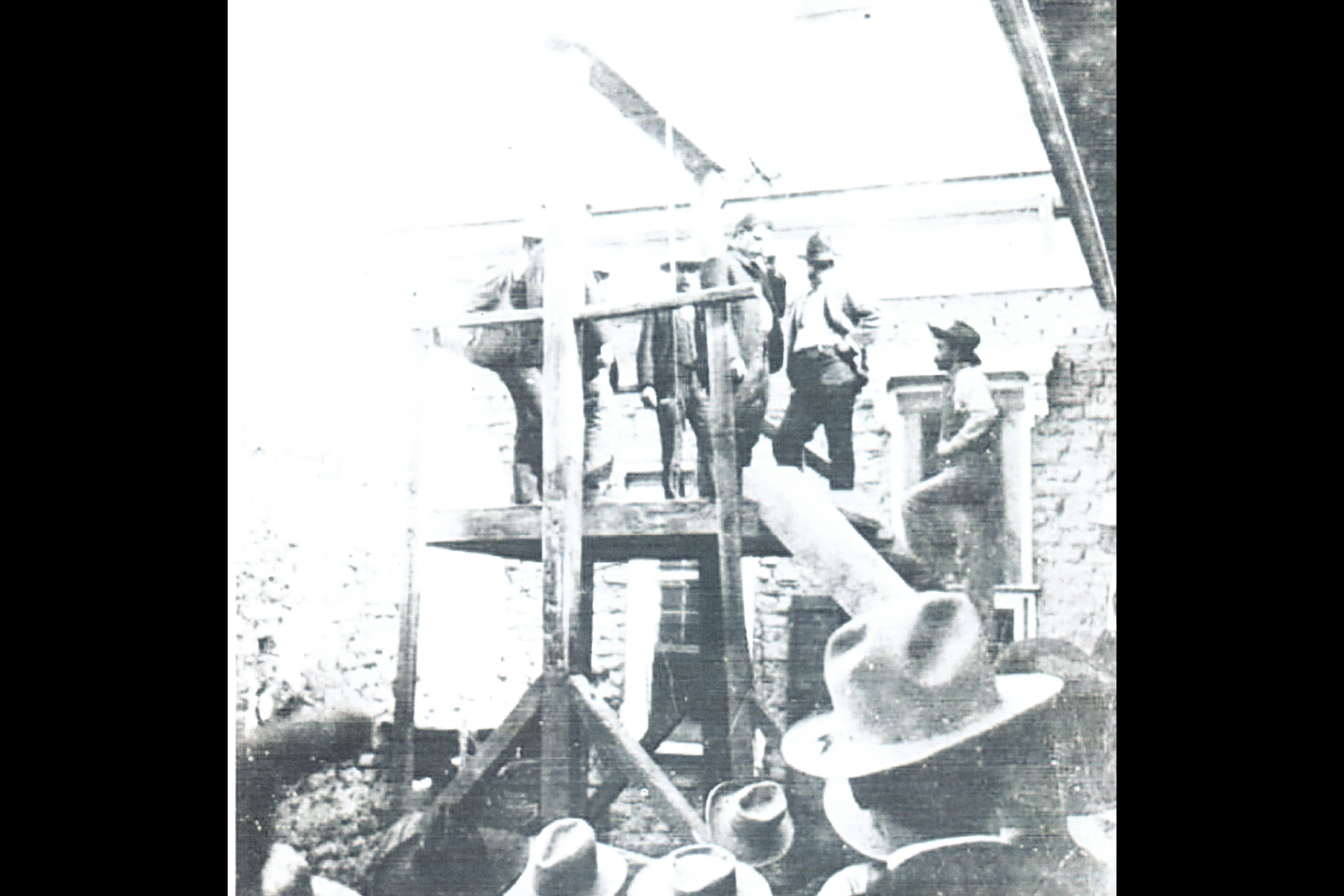 During that year the Rangers put 125 outlaws behind bars, killing only one in the process. They also lost one Ranger, Carlos Tafoya, in the line of duty.

Chacon once boasted to a Mexican officer he’d killed fifteen gringos and thirty-seven Mexicans. He’d been captured after killing an Arizona lawman, Pablo Salcito and was cooling his heels in a jail in Solomonville.

The law finally caught up with Chacon and he was tried, convicted and sentenced to hang, but just before the sentence could be carried out he managed to escape to his sanctuary in Sonora.  Captain Mossman was determined to bring him back even if it meant violating some international laws.

Cochise County outlaws Billy Stiles and Burt Alvord were hiding out in Sonora and wanted to return to the Arizona to stand trial for train robbery and breaking out of the Cochise County jail two years earlier so Mossman struck a deal. If they would set him up with Chacon, he would get the authorities in Arizona to cut them some slack.

His plan was to ride into Mexico, pretending to be a desperado on the run and gain the confidence of Chacon. The lure was a raid on Colonel William C. Greene’s ranch in the San Rafael Valley just north of the border.

Chacon had managed to survive for years by being suspicious of any stranger but the offer was too good to refuse and he agreed to the scheme. The four of them headed for the San Rafael Valley.

On the morning of September 4th, 1902, Alvord informed Mossman that he’d held up his end and was bugging out. When Chacon awoke and found Alvord gone he became suspicious and was no longer interested in the caper.       Mossman knew he’d have to act quickly. Chacon and Billy Stiles were sitting by the campfire. Mossman walked over and bummed a cigarette.  And as both men were rolling a smoke, Mossman pulled a burning twig out of the fire offered to light the outlaw’s cigarette. Chacon’s hand never strayed too far from his six gun but he cupped both hands momentarily as his cigarette was being lit. At that moment Mossman jerked his pistol, getting the drop on the cagey old outlaw.

“Throw up your hands,” he said.

“Is this a joke?” Chacon asked.

“No,” he replied matter-of-factly.

Chacon was smuggled back across the border and returned to Solomonville where he was hanged for his crimes on November 21st, 1902.

Chacon died game. Standing on the scaffold he nodded, acknowledging his friends and admirers. When asked if he had any last words he replied. “No. Time to hang. Adios todos amigos!”

Mossman retired from law enforcement and became a successful cattleman in New Mexico.