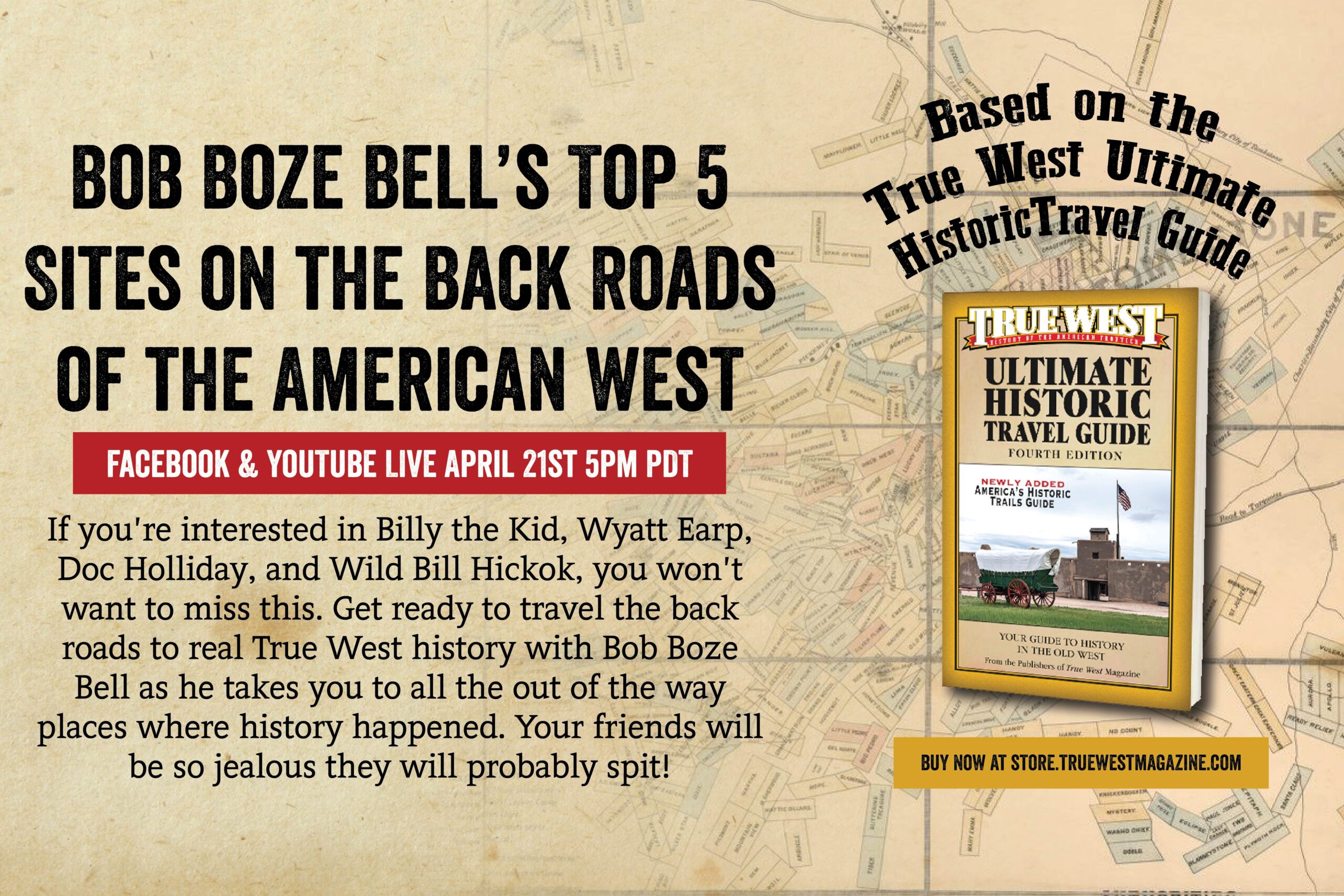 Get ready to travel the back roads to real True West history with Bob Boze Bell as he takes you to all the out of the way places where history happened. Your friends will be jealous they will probably spit!

This special will be based on the True West Ultimate Historic Travel Guide. For 65 years, True West magazine has inspired travelers to take the road less traveled and explore the historic sites and towns of the American West. Now, in honor of its 65th anniversary, the publishers of True West have compiled the 4th Edition of this essential Old West guidebook, which takes the traveler to where Old West history happened in 22 Western states. Newly Added in this edition is America’s Historic Trails!

Buy your copy today to plan your own post-pandemic road trip to the American West. Purchase here: store.truewestmagazine.com 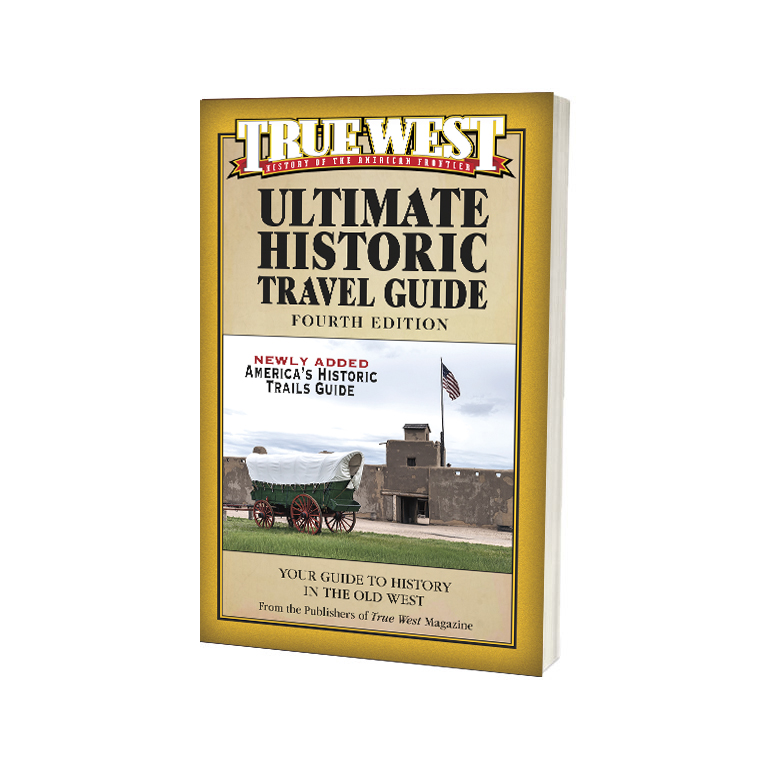 “Bob Boze Bell is backroads famous. He seldom takes main highways; he prefers instead the secondary, less-used routes. He believes in knowing the country and its people, neither of which is present on freeways. If you are going to follow him, I’d suggest solid maintenance, strong horses, full tanks, and new tires.” – Mort Mortensen